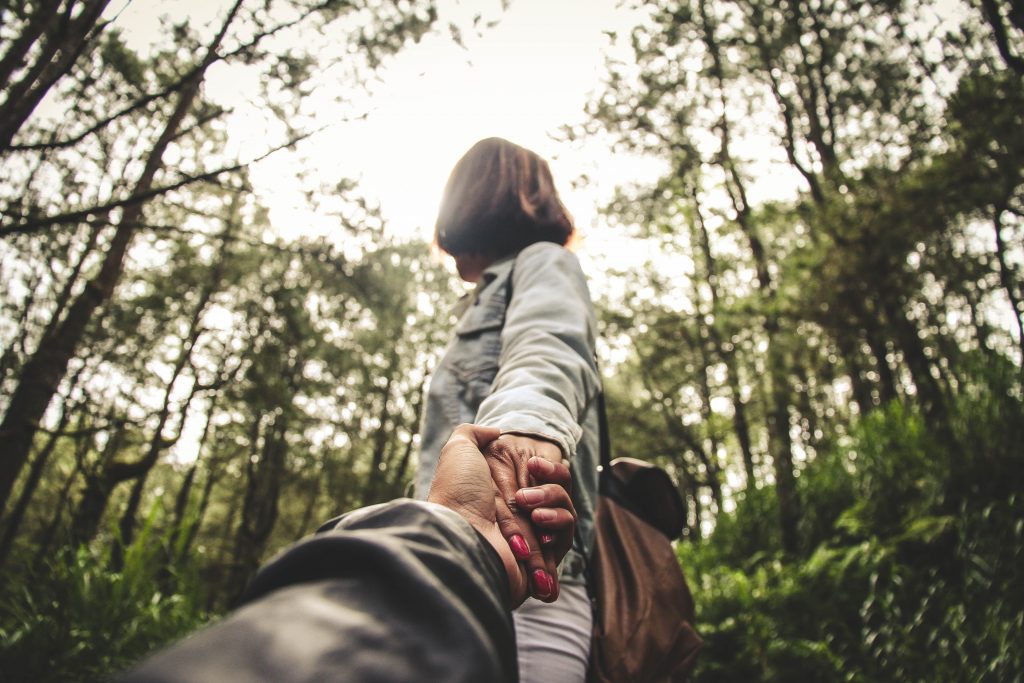 Back in 2014, one of the most memorable satires on social media during the lead-up to the Scottish independence referendum depicted a glum David Cameron ‘texting other former colonies to see if they’re single right now’.

It captured the familiar painful dynamics of a relationship in crisis, but it suggested, too, the more invisible dynamics of the relationship between England and Wales. ‘It’s complicated,’ read Wales’s status in another meme that put the four nations together in variants of Facebook relationship choices. On the surface of it, this was a joke about the ‘complications’ of Wales being in a polyamorous partnership with the other nations. Less humorously, however, it pointed to the possibilities of seeing Wales as the partner in an abusive relationship.

In an abusive relationship, no matter how damaging and disempowering, you don’t seek separation or autonomy, because you are afraid of what it would entail. Your partner tells you – and you internalise the message and make it your own belief – that you are not capable or strong enough to look after yourself: you are unworldly, inexperienced; you lack the skills, characteristics and resources you need to make it on your own. Above all you are not a worthy enough person for your own needs and desires to be taken seriously.

Because you internalise all that your partner says of you, at heart you know you are lacking in some essential quality or characteristic that others have. You are not equal. You therefore do not have the right to equal consideration. You haven’t earned it, and you can’t earn it, because that right is something innate, not acquired. In the strange tautology of power relations, the wherewithal to oppress is itself evidence of the inalienable right to the power to oppress.

You do not have that right, you understand, because you are lacking – and not claiming that right to equal consideration perpetuates the authority accorded to your oppressor to judge you as lacking. Externalising your worth, seeking esteem from your oppressor who withholds it, you are unable to develop the capacity to judge your worth for yourself.

Under these circumstances you cannot gain self-esteem. Even recognition from outside, though you seek after it and beg for it, will never overcome your deep sense of lacking something essential that others have. Though you are abjectly grateful for praise, you never trust it, because you know it isn’t really earned. You believe (you know) yourself to be essentially still unworthy, no matter the particular achievement for which you are recognised. You might cope with self-doubt by pre-emptively finding fault with yourself before your oppressive partner can assail you, in a kind of defensive self-hatred (as perhaps Caradoc Evans did with My People). Or you might seek to hide self-doubt through overcompensating belligerent pride (as in rugby, maybe).

Driven by that pride, you deny your faults, repudiate criticism, react with outraged hurt to every perceived slight. There’s no expression of pride in these subjugated circumstances that isn’t defensive. It is pride despite – despite your failure to be something different or better, despite your lack of self-worth. It is apologetic pride, self-hating pride. Expressing that hurt pride, feeding it, using it as a basis to object to an injustice against you, you perpetuate your one-down position. You are always making a case for others to take you seriously, to recognise you, to validate you – and thereby you accord to others, and in particular to your oppressor, the authority to judge you, instead of claiming that authority for yourself.

Belligerently or deferentially, you seek to prove through good behaviour, or through demonstrating your capability, that you are equal, that you are not lacking – an effort which, in the manipulative psychological gaslighting logic of the abusive relationship, is itself evidence that you are indeed lacking.

Accordingly, as a country we plead with Westminster for little things: for more pocket money, or for a new coat, or maybe at last to be allowed to open our own bank account, and we are grateful for concessions to our requests. We hardly recognise our collective abjection. We might baulk at the humiliation of living in a perpetual adult adolescence, but most hardly feel it as humiliation: this is merely the natural, normal state of affairs. Many of us have so thoroughly internalised the abuser’s psychological manipulation that we believe expressing desire for something different from what we have is dangerous evidence of impaired judgement, and therefore of incapacity – which is to say that to express a desire for autonomy in itself demonstrates our incapacity for dealing with autonomy.

Asking for a change in the relationship, to be valued differently, we are still making the case to the powerful partner, not to ourselves: it still locates the power of moral judgement in the oppressive partner – and so, indeed, does focusing on the oppression itself. Though the invocation of oppression might draw us together – as in Isaiah Berlin’s formulation of nationalism as a reaction to a collective wound – in fact this reinforces and reiterates our one-down relationship rather than challenging it.

We do not need to depend on that history of oppression in order to be something as a nation. What makes us a nation worthy of esteem and of equal consideration is not a present tenuous existence despite the depredations of the past; it is not because of heroism or survival, or because of ‘still’ being here er gwaethaf pawb a phopeth. The forebears of many of Wales’s citizens were not here: for some it is not the land of our fathers (or mothers); our ancestors did not experience colonialism or the sense of our country and our language being sucked away from under our feet by a voracious wind, as JR Jones put it. Many of us are here now, not ‘despite everything and everyone’, but because of everything and everyone.

Our claiming that right does not have to be premised on some impossible certainty that, unlike any other nation, we can manage things particularly well, or better than anyone else. We can’t. We are as likely to make a mess of it as any other emerging independent country. Just as we do not lack some innate quality that other nations have, so, too, we do not possess some unique quality that other nations lack. We are much like anyone else, and therefore, much like anyone else, we are equally capable of changing our circumstances, and taking charge of ourselves.

We will not earn respect and therefore permission and the right to greater autonomy by good behaviour, by asking nicely – nor by shouting outrage at every objectionable characterisation of the country or its culture or its language. No one will listen to our pleas and grant it to us: an imbalance of power is not righted by an argument or a moral case, and making that argument or case cedes power to the powerful. Nor will change come of making the case to those for whom the belief that we can’t make it on our own is so normalised, so deeply internalised, that it is not visible as a belief or a judgement from outside, but is experienced instead as an unassailable and natural truth.

Many people are never able to leave an abusive relationship, and many who do leave nevertheless continue at one remove in the damaging power dynamic that they try to escape, living in ways still determined and shaped by fear and by their oppressors. But some people do leave, do start out on their own. Sometimes that becomes possible when we see ourselves through others’ eyes for the first time – see ourselves fearful, scrabbling and abject, and understand the depths of our degradation.

That moment of exposure and realisation can, perversely, trigger the beginning of self-esteem – which is to say a judgement by ourselves of our own worth, our own right to equal consideration, and a determination to focus not on present or past injustice, in which we are always the weak party, but on future empowerment. Our relationship with the Union is likely always to be characterised as ‘it’s complicated’, but we can make that complication one of our choosing, rather than one that is handed to us. In abusive relationships it is with this kind of self-esteem that self-empowerment begins, a self-empowerment that can, in the end, lead to self-determination.

An earlier version of this article appeared in Plaid Cymru’s ebook ‘Cymru Fydd’, launched at the 2016 Eisteddfod.

Prof. Jasmine Donahaye is a writer based in rural Ceredigion. Her most recent book is Losing Israel. Her next book, Birdsplaining: a Natural History, will be published in January 2023.