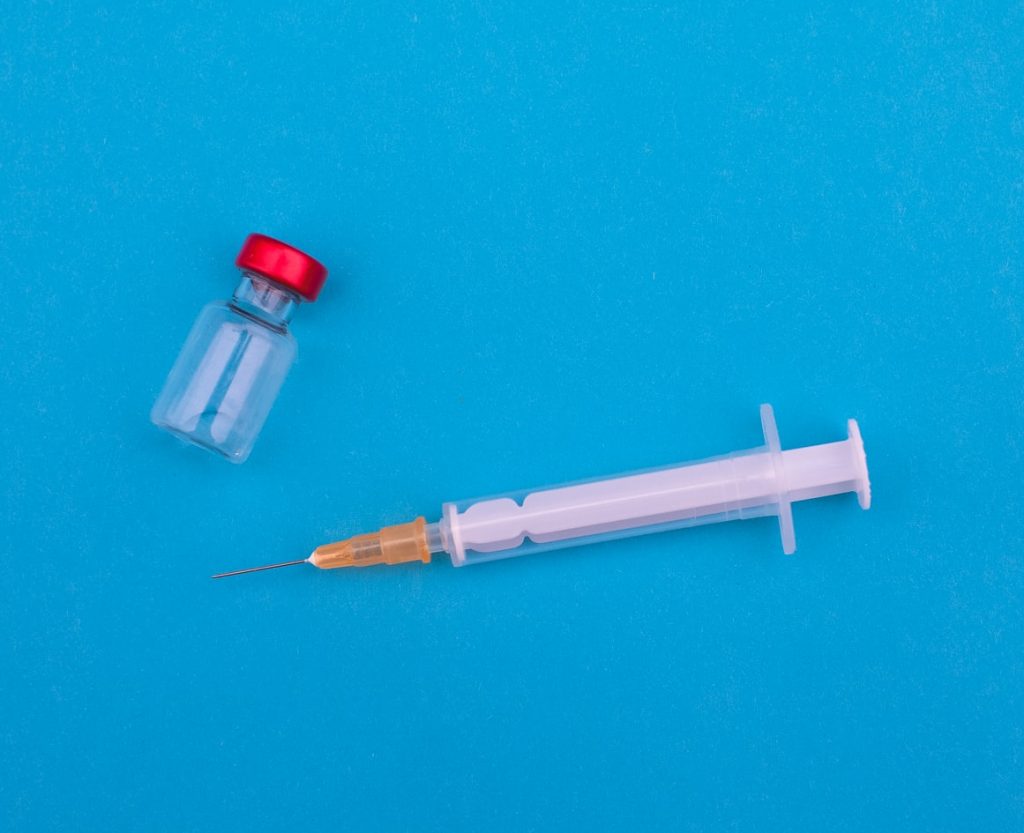 The Pfizer/BioNTech vaccine has been approved for use in the UK but the hurdles of logistics and communication still need to be overcome writes Dr Anthony Hill MBE.

Make no mistake, a vaccine programme on this scale, to be conducted with the necessary speed, is a titanic administrative and logistical undertaking.

Even in a country with a relatively small population like Wales, it is not a task to be underestimated.

Certainly the fight back against Covid-19 will be the greatest vaccination campaign ever undertaken by the NHS, and looking at it from a purely macro perspective there are a number of key steps to guaranteeing it the best chance of success.

Crucially, and before we consider anything else, it must first be established just how the vaccine will be transported, stored and distributed to the people of Wales.

Encouragingly the Welsh Government has been engaged in a four-nation approach to the vaccine since May and the health and social care sectors have been planning in earnest for its deployment.

The solidity of our health infrastructure will be vital here, incorporating meticulous internal communications, precision supply chain management, sufficient and sustainable financing, and ultimately, high-quality dispensing facilities and procedures, backed up with fool-proof administrative support creating and scheduling appointments as the vaccine is cascaded down through the population.

We need to be robust, resilient and innovative at every level, with a combined will to confront every challenge – and there will be many – head on with a real problem-solving mentality.

And of course one of the well-known problems with the new Pfizer/BioNTech vaccine is its need for storage at very low temperatures of below minus -75ºC +/- 15ºC.

Once this issue was understood, prior to the arrival of early doses of the vaccine, multiple Wales-wide, multi-stakeholder simulation exercises took place to test distribution and storage arrangements, widening the parameters each time to create more and more demands upon the system.

Promisingly, it was reported by the Welsh Government that cold chain maintenance was preserved throughout.

We have already seen widely reported on the news that hospital sites across Wales have been prioritised for distribution with the most vulnerable and key healthcare workers being the first to receive their vaccinations.

This will be followed by community settings across Wales as we move into 2021. The Welsh Immunisation System will create appointments and automatically schedule second doses, send appointment letters and record vaccinations for every vaccine given.

“A lack of political will and weak leadership destroys public confidence in vaccination campaigns.”

As for the second vaccine that is in the latter stages of regulatory authorisation, if approved the Oxford/AstraZeneca vaccine should be available early in the new year and unlike the Pfizer/BioNTech vaccine it does not require such temperature extremes to maintain its stability; a huge plus point for those in charge of the logistics of the campaign.

Additionally, the Oxford/AstraZeneca vaccine is also used in the same way as the most common vaccines, meaning that it’s more familiar to the medical professionals on the front line.

Strong political will and leadership

It has been well documented over the decades that a lack of political will and weak leadership destroys public confidence in vaccination campaigns.

The moment the public senses a lack of assurance, or mixed messages coming from their leaders, compliance rates tend to fall.

We have already seen a precursor to this play out in the US where anti-maskers and anti-vaxxers have aligned themselves in opposition to recommended Covid response strategies, thanks to a wilfully ignorant, anti-science approach by the outgoing administration, which has resulted in misinformation and confusing rhetoric consumed by the American public.

As a result, US death rates are rising exponentially, with no end in sight, and a recent poll reported that just 58% of US adults would be willing to be vaccinated.

Although, perhaps reassuringly, it is claimed in some quarters that this figure is likely to adjust in time as the Biden-Harris administration comes to power with a very different Covid response agenda planned.

In Wales, we understand based on polling, that there is a strong appetite for a vaccine, and so to maintain this it is imperative that senior Welsh Government officials and public health chiefs lead with strength and conviction. At present the will of the people is with them and mishandling of the rollout means that they will have much to lose.

None of the above can be achieved without unassailable communication strategies – common and consistent messaging must be delivered from the very top at all times.

At every moment and in every scenario – a press conference, a press release, web and social media content, the Senedd chamber, a media appearance, volunteer coordinator briefings, supply chain memos, medical consultations – everyone needs to be working with the same facts and the same messaging.

“No vaccination campaign can be implemented with a one size fits all approach and different populations and communities will require a bespoke approach.”

Now is not the time for personal opinions to be aired to a Wales wide audience by those who have an influential voice, whether it is large or small.

This is vital to maintain public belief and trust, or else face an opinion backlash that can permanently derail a rollout.

Identifying and engaging audiences is another crucial strand in a successful vaccination campaign. And one that also falls under the umbrella of ‘comms’. And by audience – this means the people of Wales.

But it’s important to note that the people of Wales are not some homogenous mass. We are a diverse and complex nation with varied needs. No vaccination campaign can be implemented with a one size fits all approach and different populations and communities will require a bespoke approach.

But this is no normal vaccination campaign.

In a ‘normal’ vaccination programme a complex, years long project to assess the needs of different populations, and the development of customised plans would be undertaken. Internal and external communication teams would be assigned to reach, inform and educate everyone involved, from vaccination programme stakeholders, to the general public at large.

However, thanks to the earth-shaking speed at which vaccines are being delivered, at this point it is simply a case of getting the vaccine into as many of the general population as possible, and fast.

To date, the four-nation approach has skirted around the minutiae of audience segmentation (for now) and instead devised a priority groups list, based principally on age, medical need and health/social care worker status. To my mind this is the only approach that can currently be justified, and one that has received little to no opposition.

However, once the vaccine has been rolled out widely across Wales, we must also consider that there will still be much work to be done in engaging with hard to reach audience groups.

For example, BAME communities (who were particularly hard hit by the virus early in the pandemic), as well as other communities where interaction with public services and consumption of news media and official information channels are traditionally low, for a multitude of different reasons.

There’s no doubt that the task at hand is Herculean but it’s achievable. As we move into 2021, and as more and more of us get vaccinated, we will slowly start to see the tide turn on this wretched infection that has brought many of us to our knees at times.

It’s time to trust in the science, halt the spread of the virus, protect our communities, nations and ultimately, humanity.

Dr Hill is the Programme Leader for the Public Health MSc from online learning provider, Learna. Learna’s courses in Public Health help healthcare professionals to better understand the complex issues that surround public health and develop the problem solving and leadership skills necessary to tackle them (subject to validation).