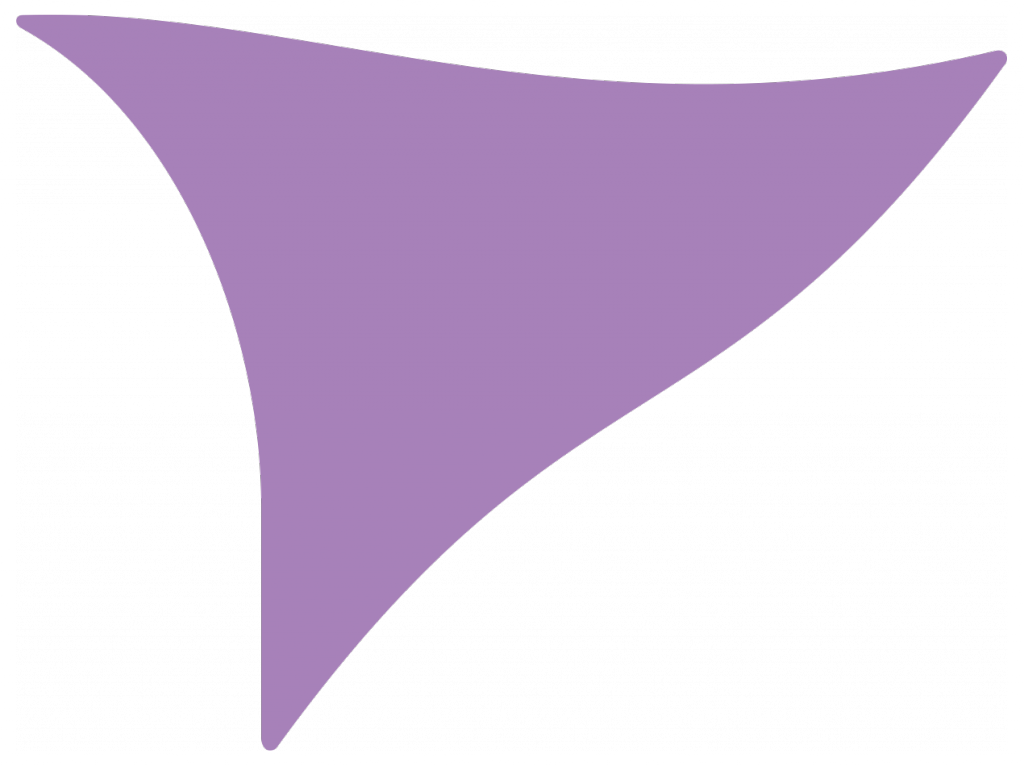 In March 2009, as Welsh broadcasting suffered from further cuts in ITV Wales’s programme output for Wales and the prospect of five years of budget cuts at BBC Wales, the Institute of Welsh Affairs mounted a defence of English language television programming for Wales in English is a Welsh Language: Televisions’s crisis in Wales.* Its sixteen essays were part elegy for past glories, part cri de coeur as a nation’s visibility to itself was allowed to wither, and part affirmation that the problem can and must be solved. Its opening chapter was by the broadcaster and Chair of the IWA, Geraint Talfan Davies.

John Osmond discovers that appreciation of the national game is the strongest experience uniting the people of Wales: