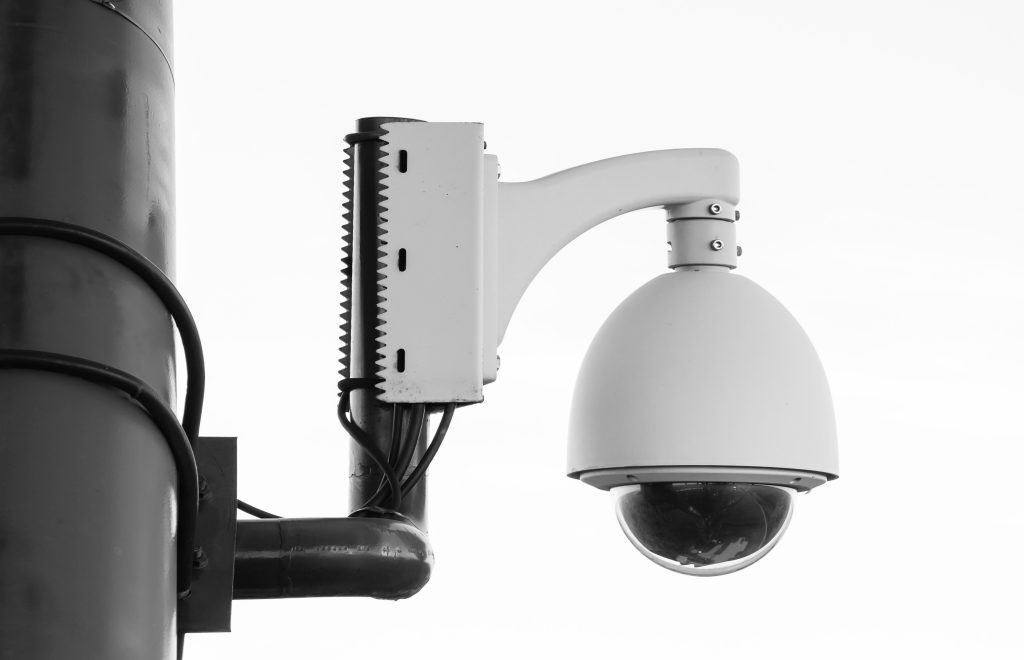 The commonly-used Welsh word for the police is “heddlu”, but occasionally you also hear “heddwas”, which literally translates as “servant of the peace”. I like that word, because it emphasises what ought to be the police’s central role. South Wales Police would do well to remember that following last week’s ruling that for now they may continue to use automatic facial recognition (AFR) technology without any additional legal safeguards.

Along with the civil rights group Liberty, I argued that the use of such technology breached the privacy of law-abiding citizens. In other words, we were arguing that rather than being servants of the peace, South Wales Police were actively undermining the freedom of citizens.

Whilst last week’s ruling has gone against us, legitimate concerns remain over the use of AFR which still need to be answered. If the state uses technology to capture and process “unique” and “intrinsically private” biometric data (the Court’s words) – akin to a digital thumbprint – it is right and proper that there should be safeguards for how this is handled, including the option to opt out. Many people were outraged earlier in the year at footage of the Met Police stopping and questioning a man who covered his face when passing an AFR camera.

In a free society, nobody who is going about their lawful business should be subject to such interventions. The technology also faces criticisms that it is discriminatory, with the faces of women and people of colour more likely to trigger a “false positive” match, meaning that they are more likely to be subject to a wrongful police stop.

With technology in this area developing so quickly, it is little surprise that the law has yet to catch up with it. Legal challenges such as mine are one way to redress the balance. Traditional means of surveillance such as CCTV or still images can be regulated by existing laws, but the very different nature of AFR means that existing laws do not protect our rights.

This position is widely supported. The House of Commons Science & Technology Select Committee has urged the UK Government to issue a moratorium on further live facial recognition trials until a legal framework is introduced and the issue of bias has been addressed. The Information Commissioner has said she remains “deeply concerned” about AFR, describing it as a potential threat to privacy that should concern us all. The Biometrics Commissioner has said that legislation to govern the technology is urgently needed. And the London Policing Ethics Panel has argued that the software should only be used by police if they can prove it will not introduce gender or racial bias to operations.

This ruling will do nothing to address any of those concerns.

The UK already has more CCTV cameras per head than any other country in the world except China. Whilst we have become inured to surveillance, other countries are standing up to it. Civil liberties concerns have seen cities in the US, including San Francisco, ban the use of AFR, whilst recent protests in Hong Kong generate iconic images of so-called “smart lampposts” with in-built AFR being hauled down by protestors. We should not blithely nod through the use of AFR when the rest of the world is waking up to its inherent flaws.

The UK’s police have faced significant budget cuts in recent years. Nobody is arguing in such a context that technology cannot have a role to play. But blunt instruments like AFR will undermine public confidence in the police unless proper safeguards are put in place. The UK’s proud tradition of policing by consent can only be upheld by ensuring that key rights of citizens – to privacy, to protest and to freedom from discrimination – are protected and promoted by police forces. If we want the police to work as servants of the peace, it is high time that the UK Government halted the use of AFR.

I will be appealing the judgment and will continue the fight against the unlawful use of facial recognition to ensure our rights are protected and we are free from disproportionate government surveillance.

Photo by Paweł Czerwiński on Unsplash

Dr Ed Bridges is a civil liberties campaigner from Cardiff