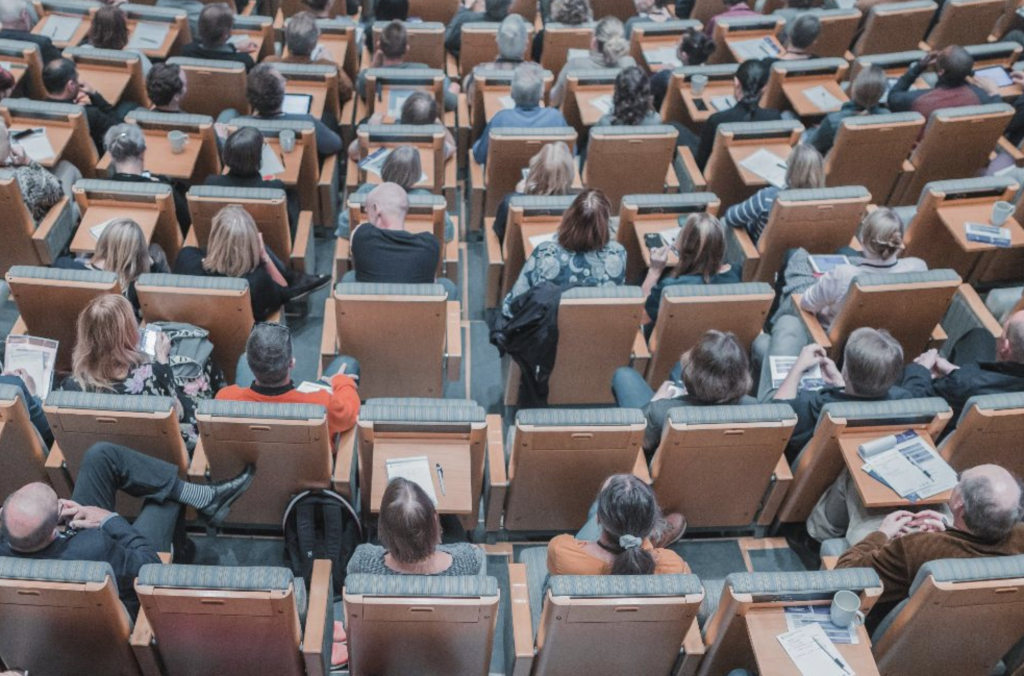 At the time of writing, the Education Minister has just made her announcement around the arrangements for the 2021 assessment.

Whilst UCU Wales welcomes the bravery of her decision, one thing is undeniable. Covid-19 has shone a spotlight on the structural inequalities at the heart of education systems across the UK.

The mainstream media has frequently fixated on whether a given learner receives the required grade to attend their university of choice.

This is all well and good, but one might legitimately question why we have not read more about the cohort of young people who depended upon good grades to gain entry to a stressed and risk averse employment market?

Indeed, last summer’s coverage seemed to cement the belief that a red brick university offers a preferred route to respectability and future prosperity.

A cynic might argue that Oxbridge educated journalists will necessarily obsess over Oxbridge matters. Some might recall the days when a young man or woman would leave school to immediately embark upon an apprenticeship with a local rag.

There are those in Merthyr Labour club who still remember how a callow Huw Edwards and Sue Lawley used to haunt the bar after filing copy. “Couldn’t happen these days”, they say.

“We see no reason why an apprentice who embarks upon a course at the age of 14 should not enjoy the opportunity to emerge with an equivalent masters at the age of 28 or 34.”

But why shouldn’t it? The University & College Union (UCU) has consistently rejected the ‘academic versus vocational’ divide. Both are acceptable and effective routes into a career.

We believe in the liberation of potential through education and training, working in social partnership to build future post-16 policy and delivery across Wales. This is how social justice can be delivered.

However, in order to get there we require measurable quality, coherent pathways and appropriate assessment which demonstrates the value of a gained qualification.

In that respect, we see no reason why an apprentice who embarks upon a course at the age of 14 should not enjoy the opportunity to emerge with an equivalent masters at the age of 28 or 34. This is how it is done in Germany where a ‘Master engineer’ is considered no better or worse than a barrister.

This is precisely why we propose a new Apprenticeship Framework for Wales.

This will allow the learner to build up their capabilities and transferable skill levels with one or indeed with several employers as well as making for a credible vocational qualification, more easily comparable to traditional awards such as A-Level.

Surveying the Welsh policy landscape, we see exciting developments both in terms of foundational economy and new economic models.

“If Wales created a framework which met international vocational standards, it could lead the way in this field.”

The Welsh Government’s notion of ‘Better Jobs – Closer to Home’ offers relief to previously neglected communities. Against a background of Covid-19 recovery, one can see how this work might be further developed to involve local SMEs in educating a new generation of Welsh workers.

However, such a drive must be built around consistent and excellent pedagogy. This is not simply a case of satisfying a short-term skills agenda.

Rather, the object must be to equip learners with the habits of mind comparable to those found in our most prestigious academic institutions. This is how we secure that much vaunted ‘parity of esteem’.

The introduction of Wales’ new national curriculum in schools looks to the 21st century in ensuring that school leavers are properly prepared for the structural changes to work, such as an increased use of digital technology and the changes in the production processes in manufacturing.

The health and well-being goals of the current government are key drivers in this space. Moreover, if a new learner-centred curriculum is to deliver, the government must be serious about supporting all learners to grow and progress in ways unique to them.

We must ensure that we have an apprenticeship framework which meets the needs of the individual and the employers in Wales, many of whom are SMEs. Professor Bill Lucas argued on behalf of UCU for a framework which addressed the key issues as he saw them.

A common apprenticeship framework is needed; one which allows workers to pick up learning at appropriate points in their development; which coheres in terms of competencies, capabilities and habits of mind; which is flexible and set within a credit and accumulation framework to allow part-time access at every qualification level past junior apprenticeship up to and including masters.

If Wales created a framework which met international vocational standards, it could lead the way in this field, especially in engaging SMEs to allow their workforce access to part-time apprenticeships.

How could this happen? We believe that the use of a specifically developed ‘Credit and Qualifications Framework for Wales’, would allow government to use credit accumulation and transfer, alongside accredited prior learning, effectively within a common apprenticeship framework in Wales.

In telling our national story, let us never forget that Beveridge emerged from our darkest hour. Were a prophet now to similarly emerge from Gwalia, I have no doubt that he would find much to recommend Mark Drakeford’s ‘equality led recovery’.

That being said, in putting meat on its bones we will need to think audaciously. The well-being of future generations and the prosperity of the Welsh economies, at a local, regional and national level rely on us doing this work properly.

Jamie Insole is the Wales Policy Officer for the University & College Union.