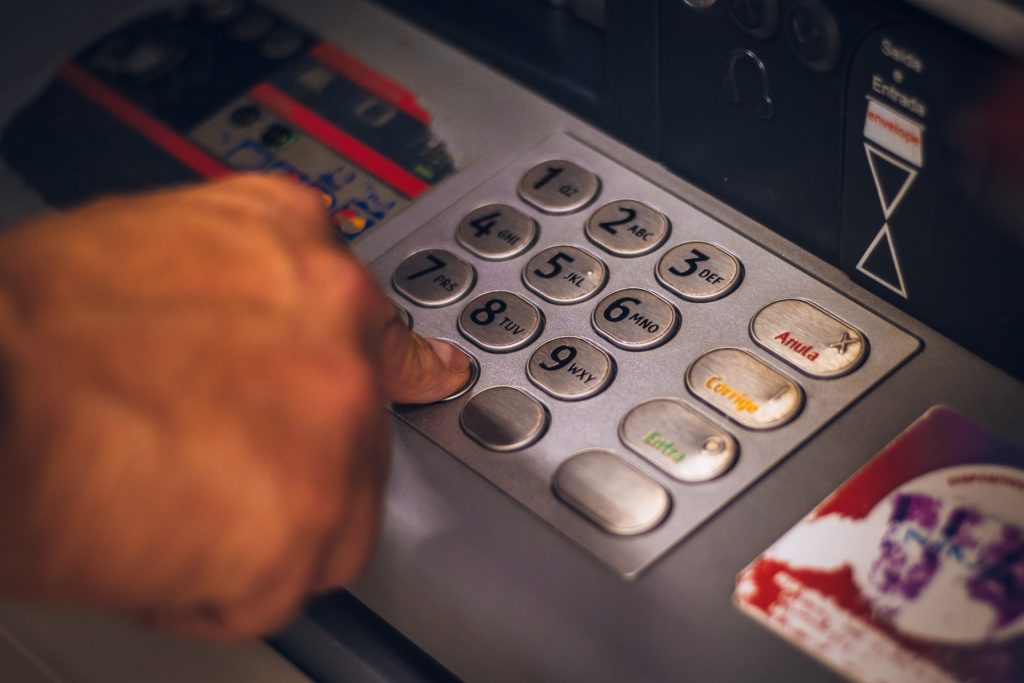 Community banks – as seen in many other countries – can provide Wales with a way of keeping financial services in the high street, writes Jack Sargeant MS.

Our high streets need banks and customers want access to face to face banking as do small businesses who currently have to travel to deposit takings and can’t access finance.

Despite this, for years now our high streets have been losing banks, losing key anchor businesses and leaving a trail of empty premises in their wakes while businesses have struggled to get finance.

The shuttered buildings became a sight so common that people stopped questioning the logic of it and began to repeat the claims of the banks.

I have had people tell me that if there were a demand for banks then they would not have shut.  This is palpably not true.

We should not forget the reason they shut was to maximise profits. Banks make enough profit out of customer accounts to keep branches open, and footfall has remained steady. This is not my assertion but what a former chair of a well-known high street bank told me.

“Being excluded from banking is a serious problem for people of no fixed abode.”

It seems that banks are no longer interested in serving communities, and they place more and more importance in their investment arms at the expense of serving retail customers.

This is a bit galling as it was these very same customers in the form of taxpayers that bailed out these investment arms when the markets crashed in 2008. I believe the banks should be serving us, not themselves.

Since the ‘Credit Crunch’ of 2008 and the end of easily available credit, the lending priorities of UK banks have been exposed.

I will not discuss here the way their appalling lending practices nearly brought down our economy, but instead how their current practices impact on Welsh Small and Medium Enterprises.

Credit for start-ups and smaller businesses is difficult to access and they are unduly penalised in post-crash Britain. This is a huge restraining factor on the Welsh economy.

Banks would claim that they do lend to those that apply. This may be the case on the surface but there is evidence that many companies have simply stopped applying because they understand the harsh reality of accessing finance.

We know all about this process of bank closures in Alyn and Deeside, particularly in Buckley.

A town famous to many Welsh music fans with the Tivoli being a regular spot for touring bands.

Buckley has seen a number of high street bank closures and when the final branch announced it was closing, local campaigner and councillor Carolyn Preece decided to do something about it.

Carolyn started a petition to save the bank. You may have seen similar petitions in your own towns. The difference is this one went viral.

Carolyn’s frustrations struck a chord and a petition aimed at a town of fewer than 20,000 residents received hundreds of thousands of signatures. Carolyn was right. Buckley does need a bank and residents have made that abundantly clear.

We also have a proportion of our population excluded from financial services by the high street banks, and despite promises to act, this remains the case.

“In other European countries, and in the USA, community banks operate a business model that is quite different from the UK’s largest retail banks.”

Being excluded from banking is a serious problem for people of no fixed abode and is a serious barrier to accessing housing and the jobs market.

As is often the case, I believe the solution to this impasse is to not repeat the mistakes of the past; that mistake is to rely on high street banks to provide us with the services we need.

The alternative is a community bank. This is an idea championed by many including our own First Minister Mark Drakeford, who made it a pledge in his Welsh Labour leadership campaign. 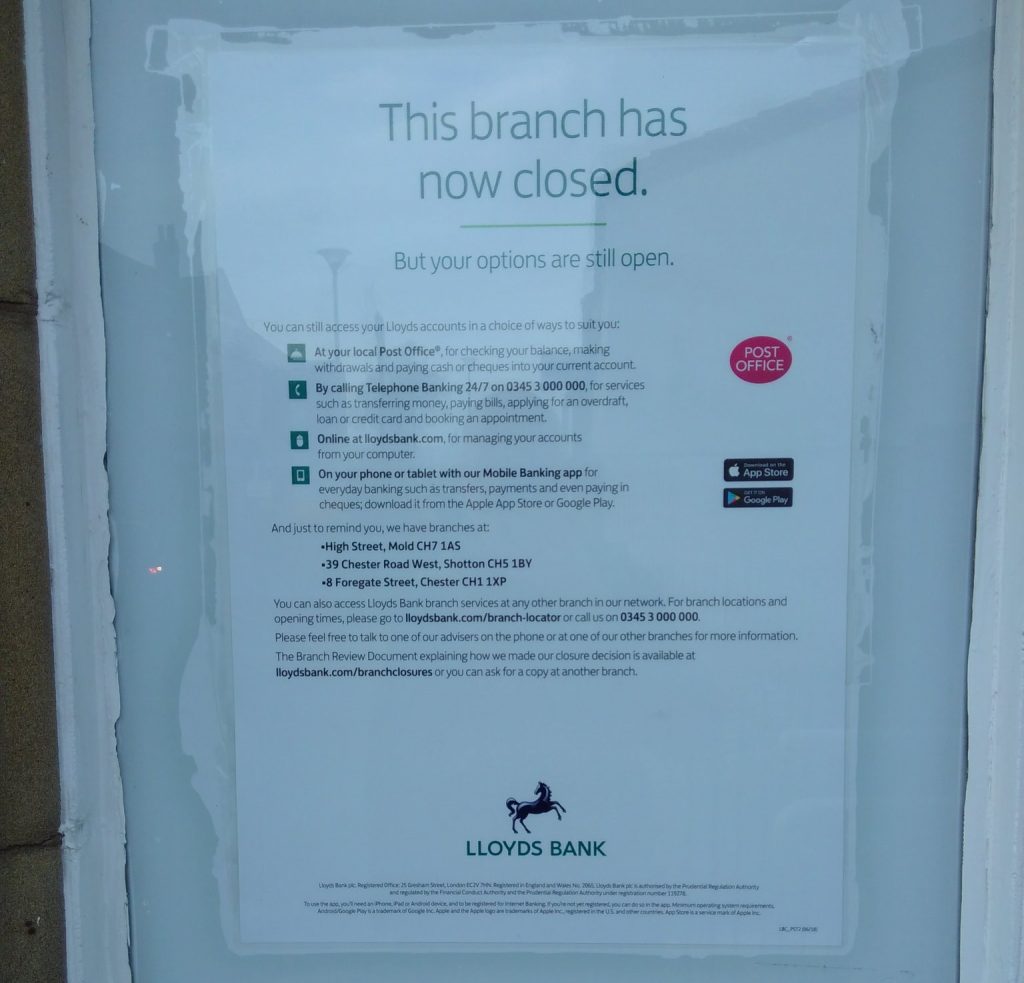 The arguments for community banks go well beyond supporting our high street and focus also on the nature of businesses in Wales.  Wales has a lot of micro businesses to whom access to banking is a lot more important.

So, what is a community bank and how will it address these issues?  Community banks are typically funded largely by customer deposits and municipal bonds.

In other European countries, and in the USA, community banks operate a business model that is quite different from the UK’s largest retail banks.

In Germany, the savings banks hold about one third of the country’s bank assets. In Switzerland, the Cantonal Banks also play a major role in funding businesses and individuals.

These banks are restricted to operating within a defined geographical area, and they must function as commercially sound businesses, whilst serving the interests of their local communities.

They are legally obliged to provide bank accounts for all and to make loans and other financial services available for local businesses. They are not expected to be profit maximising, but nonetheless commercially viable while providing social objectives.

The model being developed in Wales through Banc Cambria is ambitious – to have branches on the high streets of our smaller towns, that would provide face to face services and hear the voices directly of the individual and small business customers.

It is also ambitious to provide the sort of socially useful financing of viable businesses that the big banks just don’t support any more.

My interest was piqued because I wanted to provide a solution to the campaigners of Buckley, but a community bank could do far more than that and if we take the model forward it could be a fantastic driver of the Welsh economy.

This is nothing short of a banking revolution in favour of our communities and our economy and I urge everyone to get behind it.

I also want to praise the visionaries behind this project in Wales, Mark Hooper of Banc Cambria and Mark Drakeford, our progressive First Minister.

Now let’s get the first branch open and let’s listen to our communities and site it in Buckley.

Jack Sargeant is a Welsh Labour MS for Alyn and Deeside.