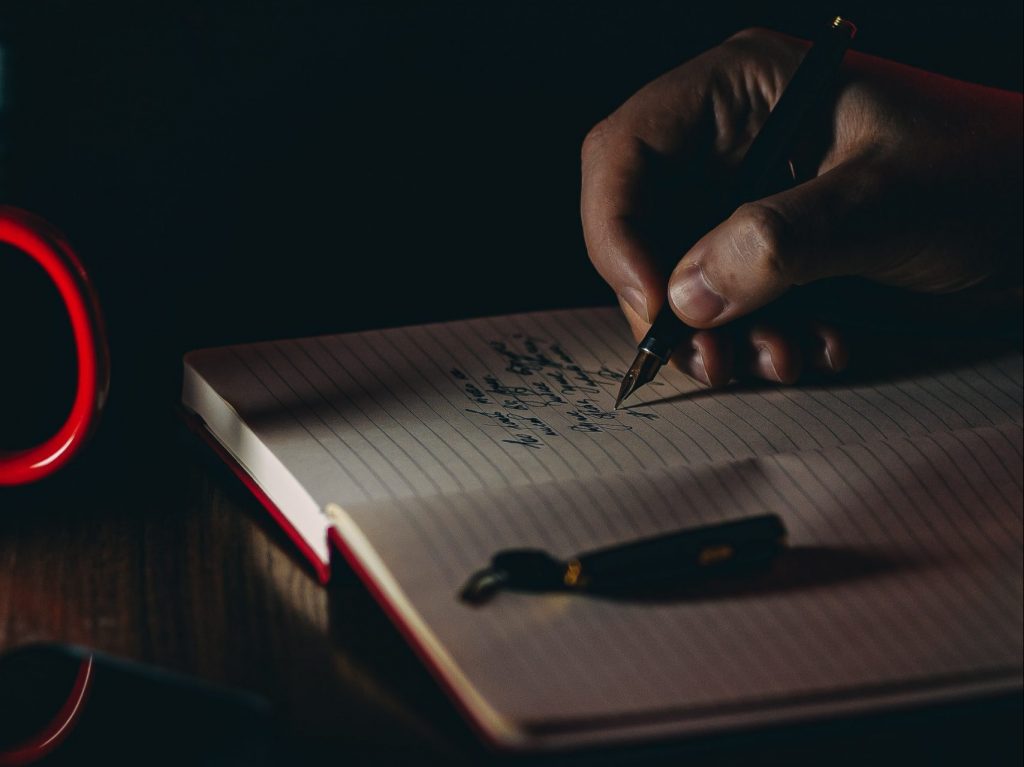 In the first of a two part article, Sadia Pineda Hameed and Beau W Beakhouse outline the problem with the arts in Wales.

This article was first published in the welsh agenda 65. Part 2 is available here.

For a long time, investment in the arts in Wales has almost exclusively been dedicated to sustaining existing organisations and institutions.

It is this obsession with resilience, regardless of whether or not an institution has proven to be harmful, that is part of a wider systemic logic seeking to exclude and silence possible alternatives.

But establishment is contra fluidity for the contemporary literary movement, made up of diverse and intersectional writers who also exist within the wider arts as artists, filmmakers, performers, activists and community organisers.

The reality is that the new generation demands change out of necessity, because it is not possible to exist in the Welsh literary scene today as a ‘marginalised’ person without experiencing immovable barriers.

The environment is typified by the overused phrase “that’s just the way things are”, wherein the previous generation are still the gatekeepers of the publishing sector.

“These institutions are not prepared to platform people who criticise the system they are founded on and benefit from.”

Resistance then becomes a form of protection against an industry that repeatedly harms diverse voices (or any that pose a threat to the current establishment) with no consequence.

It becomes safer to forgo ambitions of being published in Wales than to chance working with one of its literary institutions following a recent history of problematic working relationships, extractive consultation processes and empty commitments to diversity in literature.

There is an intrinsic refusal to devolve any meaningful power from the institutions, and opportunities and resources necessary for autonomy are denied to grassroots initiatives that work and serve marginalised voices cooperatively and equitably; this is despite the small yet more autonomous positionality of Wales being ideal ground for radical change.

This refusal to devolve power manifests in poor attempts to create accessible publishing and commission opportunities, mostly because these institutions are not prepared to platform people who criticise the system they are founded on and benefit from, or who write in ways alternative to it.

The greatest fear to an institution, wherein certain people benefit from the hierarchical structures, is a call for dismantling and the sharing of resources; and so the sector’s imagination limits itself to reform.

Some ring-fenced opportunities for diverse writers and performers are being created; however, when they come from the white-led literary institutions of Wales, a false sense of precarity is created.

Whether the literature sector of Wales is conscious of it or not, this non-committal model fosters distrust from diverse writers and performers, whilst simultaneously leaving them in competition with one another.

“Diverse writers and performers are treated not on the basis of their creation but on their identity.”

Within this model is a knowing lack of equity. Diverse writers and performers are treated not on the basis of their creation but on their identity and are often asked to address social and logistical issues inside the organisation that no other creative would ever be asked to address.

With no room for the radical imagination, the sector must be seen to prioritise a public-facing programme and commission scheme that looks like it is investing in diversity.

Rather than mobilising budgets to prioritise equal opportunities, free consultation and emotional labour from an unrepresentative number of diverse creatives will suffice in filling diversity quotas to secure the next period’s funding.

Diverse writers and audiences are left in a precarious position within a sector that is not built to serve but to systematically exploit them in order to stay funded – and therefore resilient.

Wales has no funded and well-resourced alternatives to the limited traditional publishing routes consisting of the three major English-language publishers.

It comes as no surprise that writers are seeking their first publication opportunities with people of colour led, disabled-led and queer-led small publishers elsewhere. And for Welsh-language writers who also face systemic exclusion within the Welsh scene, they may be trapped in a double-bind.

Beau W Beakhouse and Sadia Pineda Hameed are writers and artists living in Cardiff. They are co-founders of LUMIN, a small press, curatorial collective and radio programme for experimental, radical and personal literature and art.