Jasmine Donahaye considers the personal legacy of the Eisteddfod in Tregaron and its nurturing role for Welsh learners like herself.

The bunting and flags look rather forlorn now, fluttering in the hot wind.

All the ‘Croeso’ signs are redundant, because there isn’t anyone to welcome anymore: the visitors have gone, and the deconstruction has begun. Although the traffic orders are still in place, and the main structures are yet to be taken down, all around the Maes there are empty fields of flattened grass. Silage-making has started up again, and other more fragrant agricultural activities (the farmer who waited until the second week of August to get his muck-spreader out deserves gratitude; the toilets were bad enough).

Soon the only visible reminders will be torn bits of bunting in the hedges – and, unfortunately, in the river –  and the new stone circle by the road to Pontrhydfendigaid.

I’m a tenuous Welsh speaker – one of those people who’ve learned Welsh to a reasonably competent conversational level, but not to a particularly literate level.

Wherever it’s held, the Eisteddfod always brings into focus questions of identity and belonging: uncertainty about the boundaries of Welsh civic and ethnic identity (you can opt in to the former, but not the latter); uncertainty about roots, about home; uncertainty about what language I use. This year, with the Eisteddfod on my home patch, the uncertainty took a new form, as did the prospect of witnessing the costume drama of the Gorsedd. Anything with white robes and head-dresses and induction ceremonies makes me uneasy, no matter what I know about its reality. The associations are simultaneously ridiculous and threatening, and I usually avoid it. But this year a friend of mine was being honoured – someone, like me, who is not Welsh, but who has learned Welsh – and I wanted to witness that recognition of her contribution.

I’m a tenuous Welsh speaker – one of those people who’ve learned Welsh to a reasonably competent conversational level, but not to a particularly literate level. I am able to understand the gist of a great deal, but miss the detail; I can chat about people or places or experiences, but find it difficult to articulate ideas or critical thought. In short, I know Welsh well enough to get by socially, but not well enough to fully understand or express anything complicated.

Or, at least, I used to know it well enough to get by socially. But my Welsh has been one of those many minor casualties of the pandemic. Two years without the incidental social contact that maintains it, and the more sustained conversations that keep it live and active; two years without being able to read the body-language and gesture and context that helps fill in gaps and nuance and meaning: all of this has damaged my language skills in entirely unfamiliar ways.

It isn’t just the rustiness of disuse. Gaping holes have appeared in my vocabulary – not gaps but sinkholes into which grammatical constructions have fallen as well. The sense of a lingering cognitive deficit, caused by pandemic isolation that seems slow to repair, applies more sharply and measurably to my competence in Welsh. Above all, I have lost confidence. It’s no longer the case that I weave in English words and phrases when I don’t know or can’t recall the Welsh. Instead I start a conversation in Welsh, and have to switch to English, even with people to whom I have never before spoken in English.

The Eisteddfod serves many different purposes for different groups – some of them overlapping, some of them discrete – but the universal delight of it happening at all was powerfully evident on the Maes. Everywhere I looked, people were greeting each other with squeals of excitement and warm, affectionate hugs. Perhaps it’s true that this happens at every Eisteddfod, but the heightened expression of social happiness after the long absence of the pandemic was marked. And the more I observed it, the more anxious I felt about my language skills. How would friends and acquaintances react if I switched to English? How could I conceal how little I was understanding?

To an extent I always feel anxious about the language. There are any number of reasons for not being more fluent, or not learning it in the first place – but what they all amount to is that it’s not a priority. It’s like being stopped by the police for speeding: you might want to explain the very compelling reasons why you were going too fast (you didn’t see the sign, you were late, you had some kind of emergency), but none of those reasons for breaking the law can excuse you from accepting the consequences. Of course making Welsh a low priority is not a crime. It’s every individual’s prerogative to make a decision about how important the language is to them – but it’s also every individual’s responsibility to accept the consequences of that decision. And one of these, for me (and no doubt for many others), is a sense of shame.

Learners whom I spoke to also confirmed it: this loss of Welsh, like a cognitive deficit, was a common, shared experience.

In this case, however, it turned out that my language loss was not just the result of some personal failure to give Welsh priority over other demands on my time. Talking to friends (after the squeals, the warm and affectionate hugs, the expressions of delight), I made my awful admission, in English – and learned to my surprise that I was not alone. People told me that many others had reported the same thing to them, and that it was a recognised problem for some children. Learners whom I spoke to also confirmed it: this loss of Welsh, like a cognitive deficit, was a common, shared experience.

As the language immersion of being on the Maes began to do its work, I tried to shake loose my inhibition. If ever there was a place to re-engage it was here. Hesitant, doubting every verb-form, questioning my word order and sentence structure, reaching for lost vocabulary, and with the patient, welcoming support of nearly everyone I spoke to, I found that a great deal of the damage was not a cognitive deficit, but a problem of confidence.

With that sense of the language returning to me, my questions about identity and belonging faded into their usual shifting background: present, certainly, and unresolved, but not acute. Even the costume drama of the Gorsedd at the end of the week did not trigger doubt and uncertainty in the way I’d expected. Despite the absurd pomp and ceremony of robes and swords, the sonorous declarations, the bizarre anachronism of dancing pre-teen flower-girls, and the near-total lack of ethnic diversity among those being honoured, I nevertheless found myself moved. Certainly there’s a lot of modernising work for the Gorsedd to do, but the friend being recognised in this way was an example of how much modernising work has already been done.

For so many, as with me, the language can be a barrier, but it can also be a bridge across this ethnic and civic divide. Unexpectedly, despite its discomforts, that ceremony helped remind me that it doesn’t matter that I’ve dug myself up from elsewhere and planted myself here, like the Gorsedd stones. In this landscape, where rock is close to the surface under thin soil, those standing stones already look as if they’ve been here a long time.

Jasmine Donahaye is the IWA’s writer in residence at the Eisteddfod. You can read the first article of her series here, and the second one here.

Jasmine Donahaye is a writer based in rural Ceredigion. Her most recent book is Losing Israel. Her next book, Birdsplaining: a Natural History, will be published in January 2023. 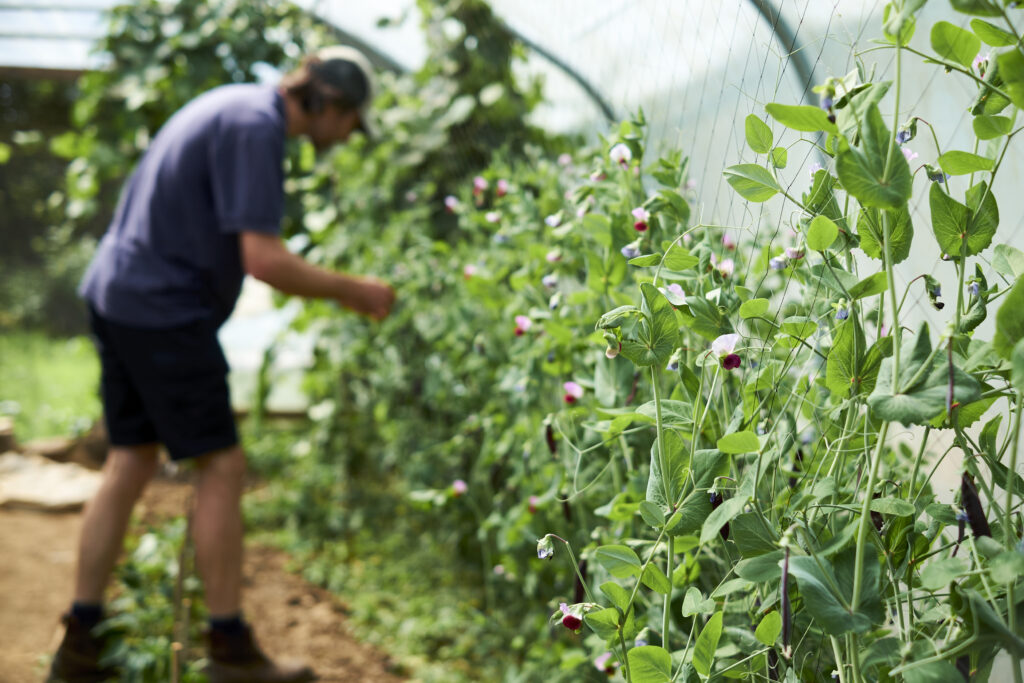 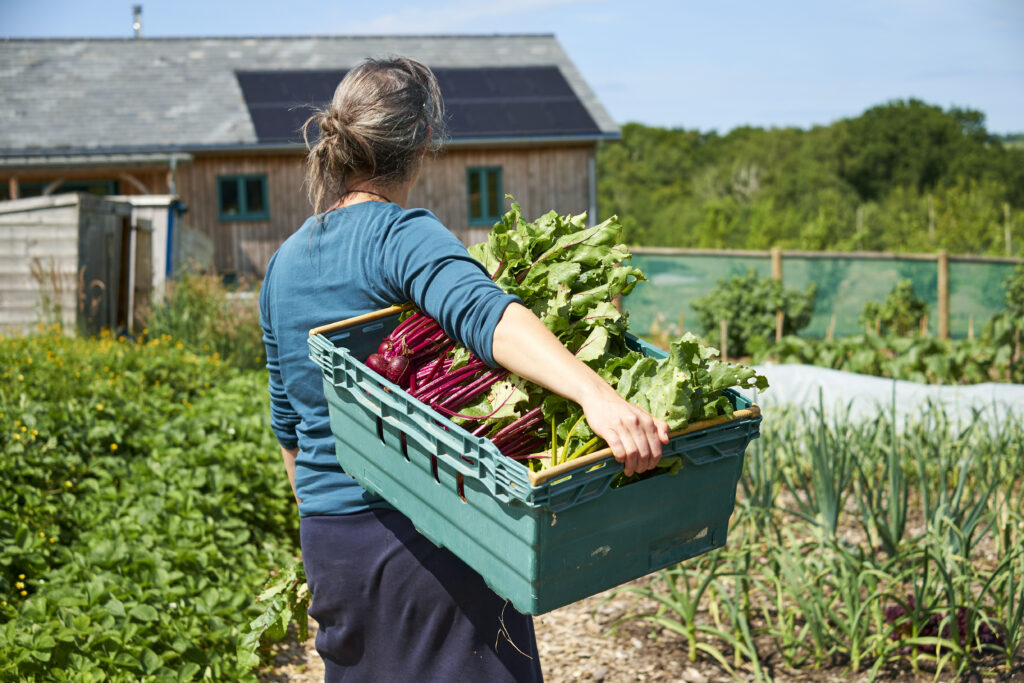 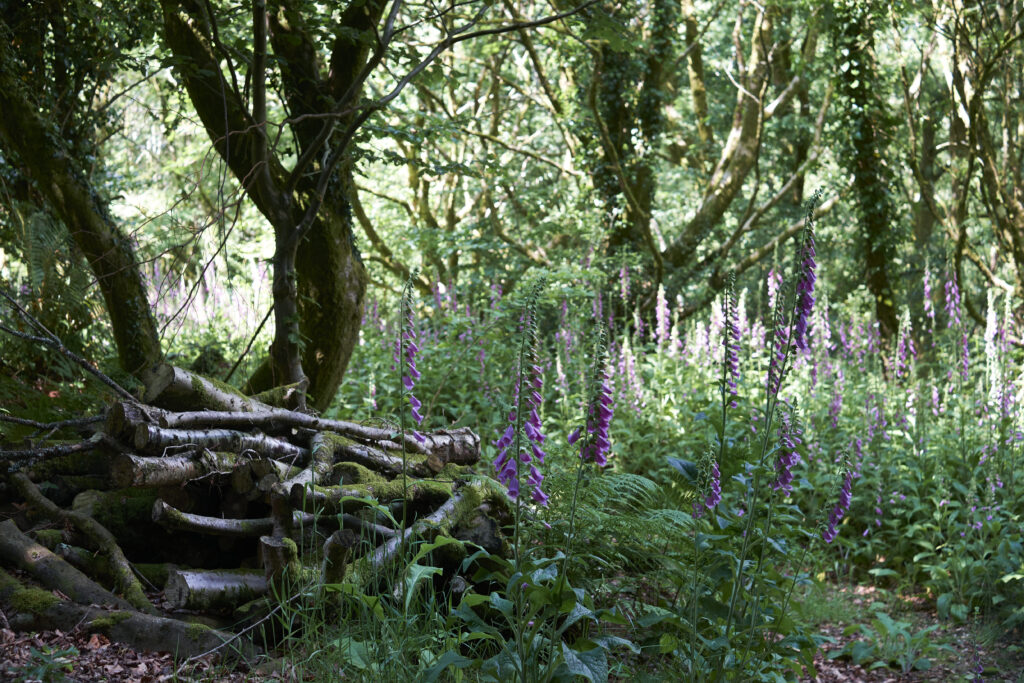