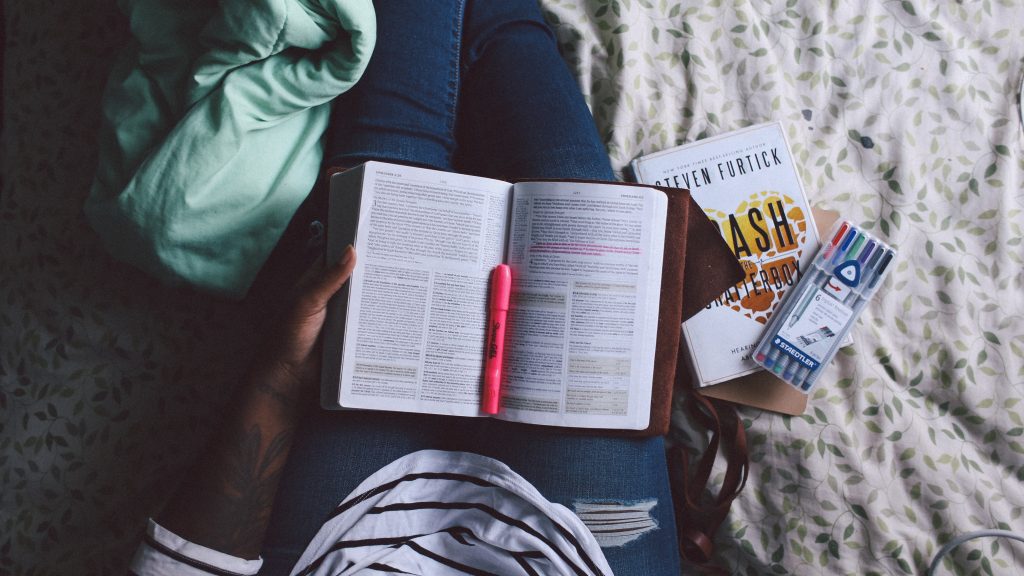 Kieron Rees looks at the rising demand for degree apprenticeships in the UK, and how people and employers in Wales can benefit from an increase in the number of courses on offer.

People often talk about the distinction between academic and vocational education, with academic study being seen as more theoretical and associated with universities, and vocational study being more occupation-focused and associated with work-based learning or further education providers. But this divide fails to accurately reflect the breadth of post-16 provision in Wales. Universities have long delivered a range of vocational and professional provision including medicine, engineering, law and teacher training.

The implementation of this new degree apprenticeship is a great step for Wales, and from 2019/20 universities in Wales will also be able to offer degree apprenticeships in engineering and advanced manufacturing. Offering a work-based route to a degree is going to become ever more important as the population of Wales continues to, on the whole, grow older and the skills’ needs of the workplace in Wales continue to change in the light of technological advancement.

But with the pace of delivery quickening elsewhere in the UK, it is important that we acknowledge the demand that universities are receiving from the employers they work with. The breadth of provision being offered elsewhere in the UK, coupled with the ability to deliver degree apprenticeships at level 6 and 7, means that employers who work across the UK are unable to offer their staff in Wales the same opportunities to reskill or upskill that they can elsewhere.

With any form of new provision there are benefits to taking a considered approach and ensuring that the delivery of that provision is thought through in a way that works for Government, providers and, most importantly, learners. But there is a significant appetite for degree apprenticeships being demonstrated across the UK, by both individuals and employers. This demand coupled with the quality of the provision already being offered by universities in response to the Welsh Government’s initial priority areas, means now is the time to consider what societal and economic benefits could be brought by degree apprenticeships in other sector areas and at level 7. Doing so would enable people, from all backgrounds and throughout their lives, to be able to access the kinds of higher level skills which will become increasingly important in the coming decades.

Kieron Rees is the lead for public affairs and skills policy at Universities Wales, the representative body for Welsh universities.