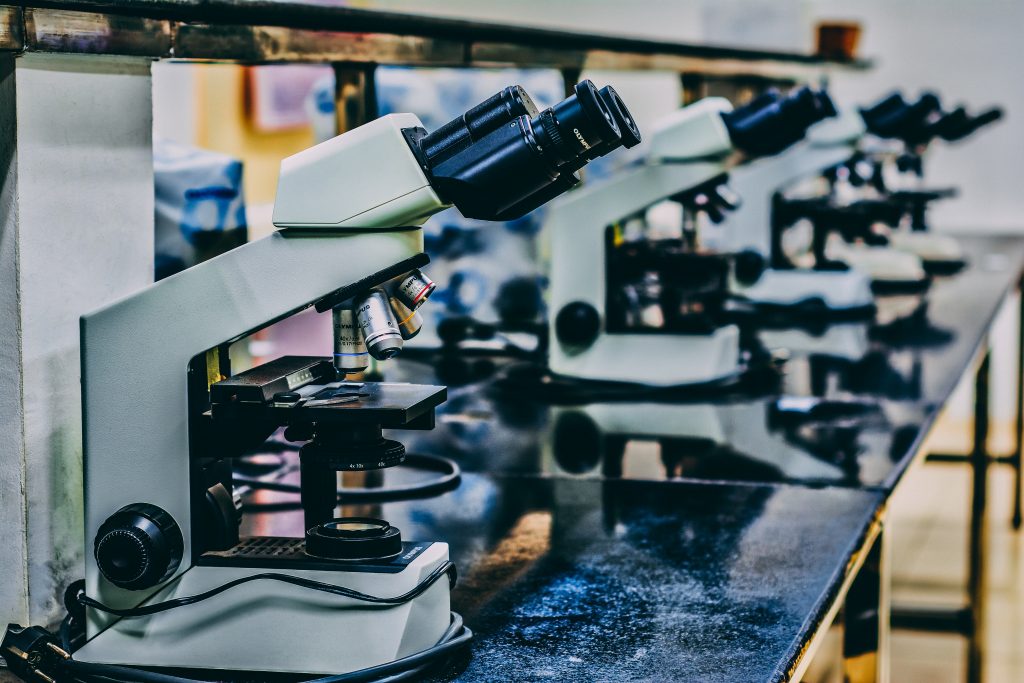 The National Assembly for Wales opened its doors for the first time 20 years ago, and a lot has happened since then with the Welsh and world economies.

When the Assembly opened in 1999 online retail was in its infancy. It was another eight years before the first iPhone, and five years before YouTube came online. Computer games generated a fraction of the income of today and the Sega Dreamcast, the world’s first Internet-ready console, was a year away from being launched. Jobs such as influencer, professional computer games player and Uber driver did not exist.

Preparing the Welsh economy for the future

Since then, employment has become less secure and reliable.  In May 2018 the TUC published figures showing that 3.8 million people – 11.9% of the workforce – are now stuck in precarious forms of employment such as zero-hours contracts, low-paid self-employment or agency work.

In 1999, Welsh Government economic policy was a continuation of the Welsh Development Agency policy of enticing mainly Far Eastern and American investors with grants, offering high skills at relatively low wages compared to other advanced industrial nations, and access to EU markets. Not all attempts to attract foreign direct investment were successful, LG being the classic example where despite a grant to LG of £200 million, around £30,000 a job, the expected employment did not materialise.

Why should the next 20 years not have at least as much change as the last 20 years? More importantly, what can we in Wales do differently to the last 20 years in order to create a more successful economy? We cannot predict the new types of employment and which industries will grow over the next twenty years but we can help to create an environment that allows Welsh companies to start, grow and prosper. As I have previously set out, I believe we should, like other successful countries and regions, use our universities as economic drivers, benefitting from the skills and knowledge their graduates and postgraduates possess, and encouraging future-focused innovation.

At present in Britain we have Cambridge University Science park, formed initially by Trinity College Cambridge as a response to the 1964 Labour Government request that Universities worked closer with industry,  which employs over 6,500 people in over 100 companies. There is also Alderley Park in Manchester, purchased by Manchester Science Parks – a partnership between Manchester’s academic centres, local councils and investment company Bruntwood – which offers exceptional bioscience facilities for Research & Development focussed life science companies.

There are also very successful medium-sized European cities which have economic strategies linked to their universities that have created successful future-focussed economies using their universities. Mannheim in Germany has a Center for Entrepreneurship and Innovation (MCEI) run by the University that provides a founder and incubator platform for students, young entrepreneurs and investors. The largest research park in Denmark is the INCUBA Science Park, Aarhus, created by an amalgamation of “Innovation Network Centre for University and Businesses of Aarhus”, and focusing on IT and biomedical research.

In Scotland we have seen the success of the computer games industry in Dundee. Abertay University found political and financial backing to create a new department offering the first computer games degree in the World in 1997, and went on to be the home of a successful computer gaming industry, including the worldwide bestseller “Grand Theft Auto”.

In Wales we have Menai Science Park, known as M-SPark, that opened last year to bring together businesses from the ICT, science and research sectors and aims to provide a supportive environment to help firms grow. It was created by, and is part of, Bangor University and aims to bridge the gap between advanced academic research and businesses.

Learning from what works

In the early 2000s the Welsh Government brought in a Technium project which was meant to bridge the gap between academia and commerce. Whilst the initial one in Swansea had some success, the scheme overall was an expensive failure. The  most detailed explanation comes from the evaluation by DTZ which noted a number of key flaws to the whole concept:

“The first was the lack of any clear rationale for the roll-out of the programme beyond the first incubator in Swansea. One has to wonder why the Welsh Development Agency had then gone ahead with building Techniums across Wales before a ‘working prototype’ had been fully tested?

Secondly, there were no explicit objectives for the Technium programme and it would seem that the only rationale was to build as many of these as possible before the European funding ran out. Certainly, there seemed to be little consideration of whether there was demand, either from the local business community or from the universities, for this type of building.

Thirdly, it would seem that the monitoring and evaluation of the programme by Technium managers was practically non-existent which, given that many of those involved had very little experience of managing such projects, is not surprising.”

The difference between government-led and university-led and government-supported could not be clearer. Where it has worked, universities act as the primary driver of initiatives which governments at all levels support, but don’t directly manage. I have high hopes for M-SPark, which is university-led, and hope the other universities in Wales will create similar enterprises that create supportive environments for our industries of the future to flourish.

Photo by Ousa Chea on Unsplash