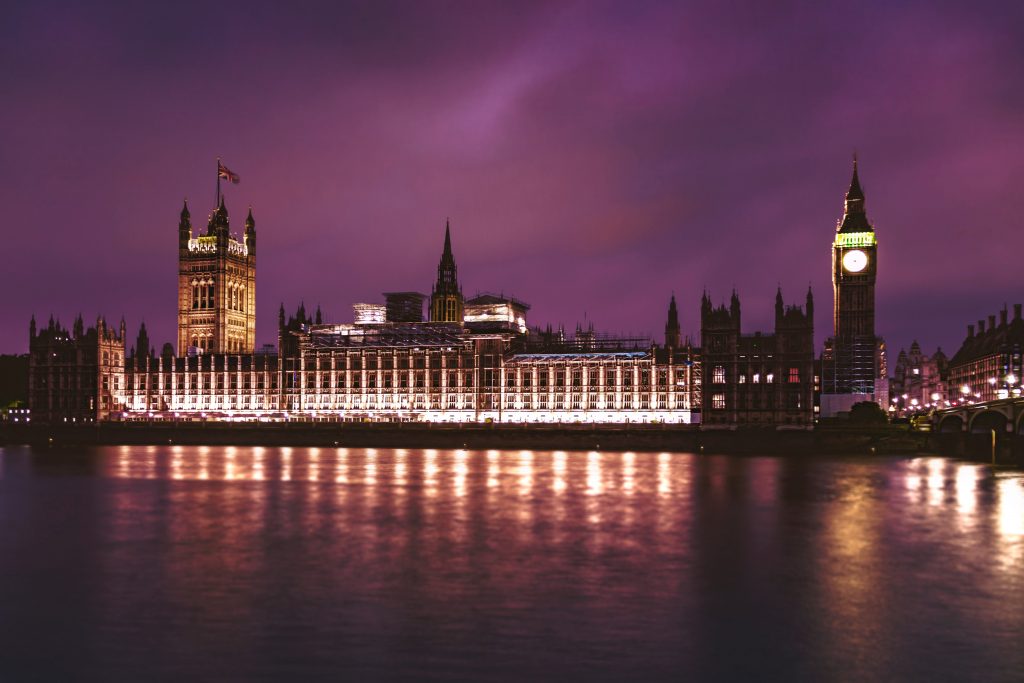 Glyndwr Cennydd Jones’ summary paper ‘Constitutional Frameworks and Sovereignty in These Isles’ explores models of reform for the UK generally, and Wales specifically

Summarising the nature of today’s United Kingdom, the introduction to the report Devolution and the Future of the Union (Constitution Unit, University College London 2015) explains that:

‘the economic union provides the UK with a single market, a single currency and a strong central fiscal regime. The social union provides the social solidarity which binds the UK together, by redistributing revenue, and pooling and sharing risk through welfare benefits and pensions.  In the political union, every part of the UK is represented through the Westminster Parliament, which manages the economic and social unions, and as the sovereign parliament can itself reshape the political union.’

However, the report goes on to highlight that ‘Whitehall lacks capacity to think about the Union because it has relegated it to issues of devolution on the fringes.’

Today, Wales and Scotland hold legislative competence over all matters not explicitly reserved to Westminster, which implies a form of federalism, but without the usual sharing of sovereignty across parliaments. The statutes founding the devolved institutions are analogous to the constitutions regulating federal systems, both providing for and limiting powers of the legislatures and administrations, and dividing responsibilities between the territories and the centre.

Established by approval through referendums, the devolved institutions hold a measure of political entrenchment which has legal foundation in the Northern Ireland Act 1998, Scotland Act 2016 and Wales Act 2017, confirming devolution as a permanent component of the UK constitution, and detailing that the UK government will not normally introduce bills in Westminster to legislate on devolved spheres of competence. However, Brexit challenges this.

More broadly, as highlighted by Dr Andrew Blick in his article A United Kingdom Federation: The Prospects (Federal Union 2018), the Human Rights Act 1998 somewhat reflects the Bill of Rights existing in most federal systems, while the UK Supreme Court operates several of the roles associated with a similarly titled body in a federal jurisdiction.

The Joint Ministerial Committee, although found wanting in its current application, partly replicates a federal mechanism for states to participate in important central decision-making. Despite this constitutional scaffold, the Welsh Assembly remains an institution lacking true influence and power. The customary argument that parliamentary sovereignty should rest solely at Westminster stands challenged.

Powers and functions of governance are pooled, or shared, centrally to varying extents within these options, having different implications for the way in which individuals relate to their respective national parliaments, and to that of the centre. The paper also highlights the need for further detailed consideration of the models according to the below.

The most effective modern constitutions articulate the essential framework of governance and are open to modifications in time, such as the pooling of sovereignty in supra-national bodies. It is now necessary to explore the nature of the UK going forward, so that these isles, and Wales’s place within it, can be made modern, and fit for purpose, for the 21st Century.