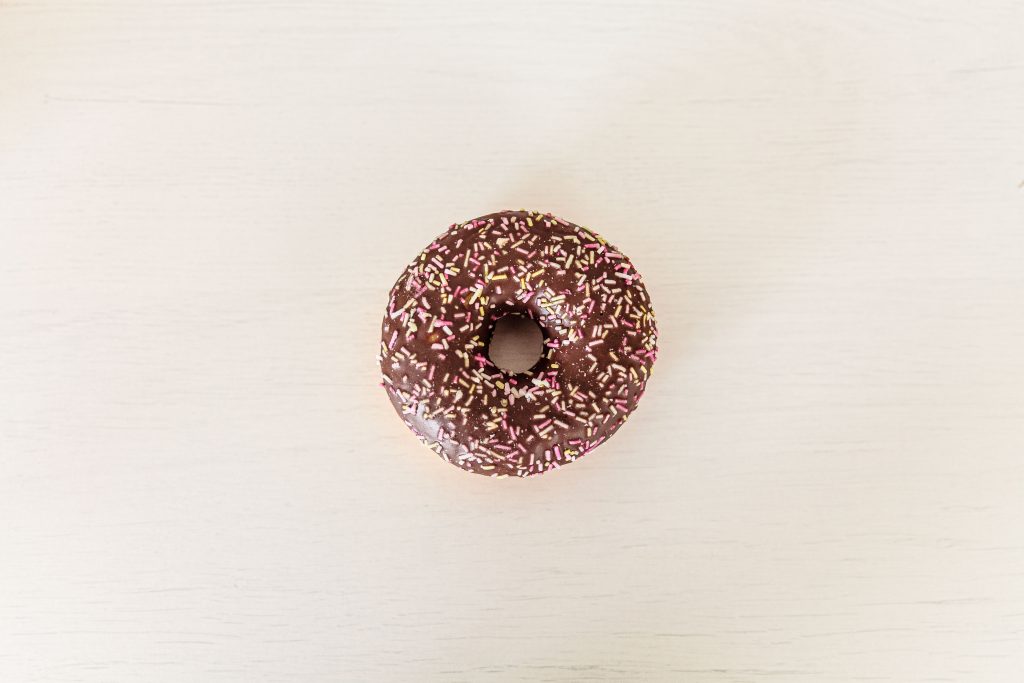 This is the second article in a series exploring why misery drives populism and why moving to wellbeing economics is the answer. You can read the first article here and the third article here.

Simon Kuznets invented national income accounting. In 1934, he said to the US Senate, “The welfare of a nation can scarcely be inferred from a measurement of national income.” Since then, Governments all over the world have done the exact opposite and made Gross Domestic Product/Gross National Product the measure of all progress.

Roll on 34 years to 1968, when Robert F Kennedy gave his excoriating speech about the absurd limitations of gross domestic product. Some of it is quoted below, but much more inspiring to listen to the actual speech.

“Gross National Product counts air pollution and cigarette advertising, and ambulances to clear our highways of carnage. It counts special locks for our doors and the jails for the people who break them. It counts the destruction of the redwood and the loss of our natural wonder in chaotic sprawl. It counts napalm and counts nuclear warheads and armoured cars for the policy to fight the riots in our cities. It counts Whitman’s rifle and Speck’s knife and the television programs which glorify violence in order to sell toys to our children.

Yet the gross national product does not allow for the health of our children, the quality of their education and the joy of their play. It does not include the beauty of our poetry or the strength of our marriages, the intelligence of our public debate or the integrity of our public officials. It measures neither our wit nor our courage, neither our wisdom nor our learning, neither our compassion nor our devotion to our country, it measures everything in short, except that which makes life worthwhile.”

Growth is vitally important to wellbeing in developing countries – wellbeing and GDP go up in tandem, but when GDP reaches about $20,000 per capita, further increases have little impact on happiness. In response to the growing awareness of the limitations of GDP, there has been a steady growth in interest in measuring wellbeing or happiness. The story since Kennedy’s speech has included these highlights:

Now there are over 300 economic publications every year discussing wellbeing.

The OECD Better Life Index has defined 11 measures of wellbeing:

The OECD Better Life Index website include an interactive tool for people to see how OECD countries rank against each other on each of the measures above.

Future wellbeing and living within the world’s means

The measures developed by OECD relate to current wellbeing. Another consideration is future wellbeing – how current activity impacts on future human capital, social capital, financial/physical capital and, above all, natural capital, as we drive the world beyond its ecological limits.

In 2013, Kate Raworth at Oxfam found a way to describe current and future wellbeing in one go, in her diagram of “doughnut economics”. It specifies a “safe and just space for humanity”, built above a social foundation of current wellbeing and below an ecological ceiling. No country in the world can say they are living within planetary environmental boundaries and, at the same time, show adequate happiness measurements: no country lives within the dual boundaries of the doughnut. But out in the lead among the laggards is Vietnam.

It is one thing just to measure and commend change. It is another to rewrite financial laws to make wellbeing measures prevail over traditional economics. In the next post I describe how New Zealand, Scotland and Iceland are following the same path.

Photo by Kenny Timmer on Unsplash