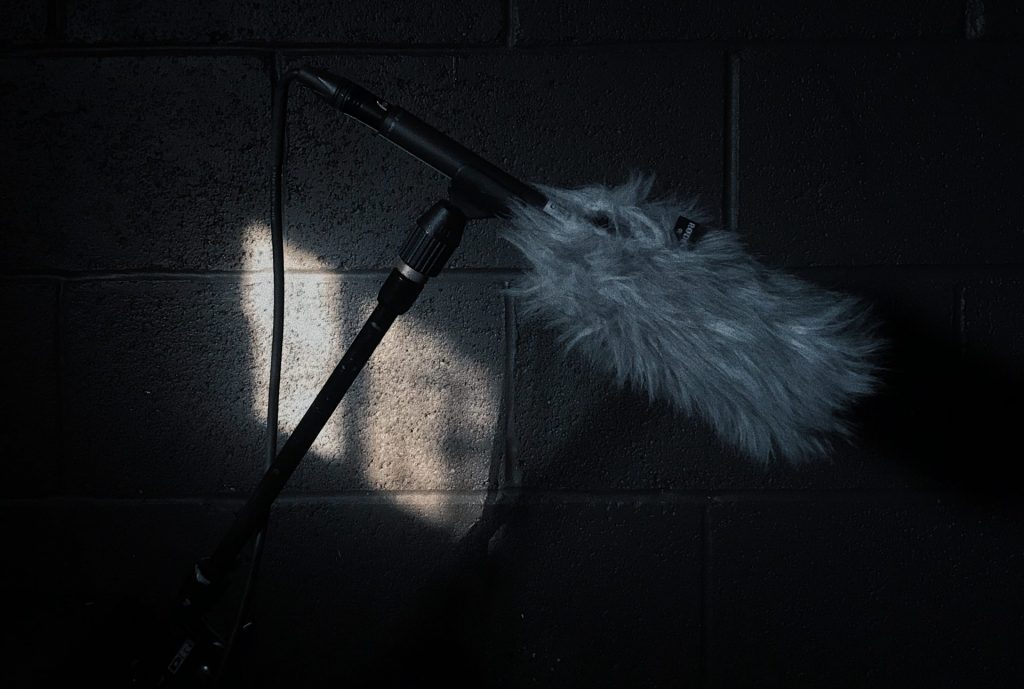 Most film, TV and cultural production has ground to a halt.

All performance venues have closed, and artists and craft makers have nowhere physical to sell their work. The lockdown in response to COVID-19 has ground the creative economy as we know it to a halt and this has had a knock-on effect for the freelancers that make up a significant part of the Welsh economy.

How have they been impacted by COVID-19 and to what extent will this scheme mitigate this impact? Creative Cardiff, in conjunction with Cardiff University’s Creative Economy Unit, conducted an online survey of 237 creative industry freelancers in Wales to address these questions.

Our survey illustrates how badly the creative sectors have been hit by COVID-19. 85% of freelancers in our survey report that their work has either decreased sharply (25%) or, most commonly, dried up completely (60%). As one freelancer told us: “My work has disappeared overnight as a result of COVID-19, and I can’t see a time any time soon where normal service will resume.”

“With rent, bills and food to pay for I feel that this will not help as I’m going to have to go look for work, which will put me in the middle of the virus with a possibility of getting ill and passing it on to many more.”

A breakdown in the freelance workforce will have multiplier effects across creative sectors. They are embedded in supply chains – notably in film and TV production – which may collapse if the freelance population is reduced.

In this context, the UK Government’s COVID-19 Self-Employment Income Support Scheme is welcome support for a sector that relies heavily on freelancers. We found some support for the scheme – as one respondent put it:  “I welcome any support as otherwise I would probably not have a business to return to in the Autumn”.

But for many, the devil is in the detail. Our respondents reported two main problems: first, the eligibility criteria excluded significant parts of the freelance workforce; second, the compensation would be a fraction of that received by furloughed PAYE employees.

Many creative freelancers reported to us that they don’t qualify for the scheme for three reasons:

First, 18% of freelancers in our survey are set up as Limited Companies (encouraged and often forced to do so by many of the companies they work for). This, in effect,  pushes them outside the scheme. As one respondent told us: “As a small Ltd company paying VAT, Corporation Tax and then Tax on dividends, as yet there is no real help for companies like ours.”

Second, a quarter of creative freelancers reported having an employment record that combines short term PAYE employment with freelance work. As this freelancer pointed out: “When income is a blend of PAYE and self-employed work this Government scheme will not support people in my position, where the balance between these elements is not 50% or more.” Unless they are currently employed under PAYE, this background disqualifies them from both government schemes.

Third, the rapid rise of the ‘gig economy’ means that there are many new freelancers in the creative industries, most of whom are ineligible because they do not have a long enough track record of reported income.

This was one of the most commonly reported frustrations with the scheme, expressed with frustration by this young entrepreneur: “I launched my events company in September 2019 so am not covered by the Government Scheme. I think the lack of support…in these hard times have made it nearly impossible for us to survive.”

For those who are eligible, the scheme falls far short of the compensation the UK Government is providing furloughed employees.  Many of those who have a long enough track record to qualify had spent the last three years developing their business.

This meant they had been operating for much of that time at a level where profits were either non-existent or minimal – greatly reducing their average income. As one freelancer told us: “The first two years of freelance I made very little money. I made more last year but as it’s an average of the three years I won’t be eligible for much at all.”

Even for those with longer track records, the decision to link payment to profit excludes most of their income. Unlike PAYE employees, for freelancers profits are what’s left after all the bills are paid. Most of their revenue is swallowed up by overheads and other expenses.

As this survey respondent explained: “Many small traders do not have massive profits. Overheads are what hurts! Insurance due today £600. My ‘salary’ is £800 a month. It is cash flow. £6000 in outstanding invoices that will never be paid. It is almost hopeless.”

The final problem is the length in time it will take to process payments.  As one freelancer in our survey told us, “a lot of self-employed people live paycheck to paycheck” (or, strictly speaking, invoice to invoice).  This will mean a possible three-month delay to payment will cause real financial hardship.

In some cases this may have the consequences of forcing people to take risks with their (and others) health. One freelancer laid this out in stark terms: “With rent, bills and food to pay for I feel that this will not help as I’m going to have to go look for work, which will put me in the middle of the virus with a possibility of getting ill and passing it on to many more.”

Finding ways to keep the creative freelancer workforce afloat during the Covid-19 crisis is a complex business.

Our survey points to a number of ways in which the current schemes gaps and inequities might be addressed – by both the UK and Welsh Governments.

A simpler way to address all these issues – one highlighted by many people in our survey -would be to introduce a basic universal income during this period. As one freelancer put it: a “universal basic income would relieve financial difficulties as well as anxieties.” While many welcomed any support, the majority felt, as this respondent put it: “like the Government putting on a plaster over a gushing wound.”

Introducing a system such as Universal Basic Income would also have the virtue of being simpler and easier to administrate, while favouring those most in need. Whilst the UK Government has indicated this is not a path they are considering, it remains unclear what further support will be offered to freelancers during the lockdown.

What is clear, our survey suggests, is that the economic package offered so far is inadequate to many whose work was already precarious.

Photo by Jordan Graff on Unsplash

Dr Marlen Komorowski is Clwstwr’s Impact Analyst. Her work explores the media sector in Wales and the character and impact of media and creative clusters in general. She is also associated with the Research Centre imec-smit-vub (studies on media, innovation & technology) in Brussels. As a researcher, her work focuses on media and creative industries-related projects, impact analysis, industry clustering, ecosystems and value network analysis, new business models and the impact of the digitisation and innovation on industries and firms. She is also the lead researcher on the IWA Media Audit 2020.
Justin Lewis Justin Lewis is Professor of Communication and Creative Industries at Cardiff University's School of Journalism, Media and Culture, and Director of Clwstwr. He has conducted research with many different creative organisations, including the BBC, the BBC Trust, Channel 4, the Guardian, as well as UK and European Research councils. He has published over 100 books, journal articles and chapters about a wide range of media and cultural issues.