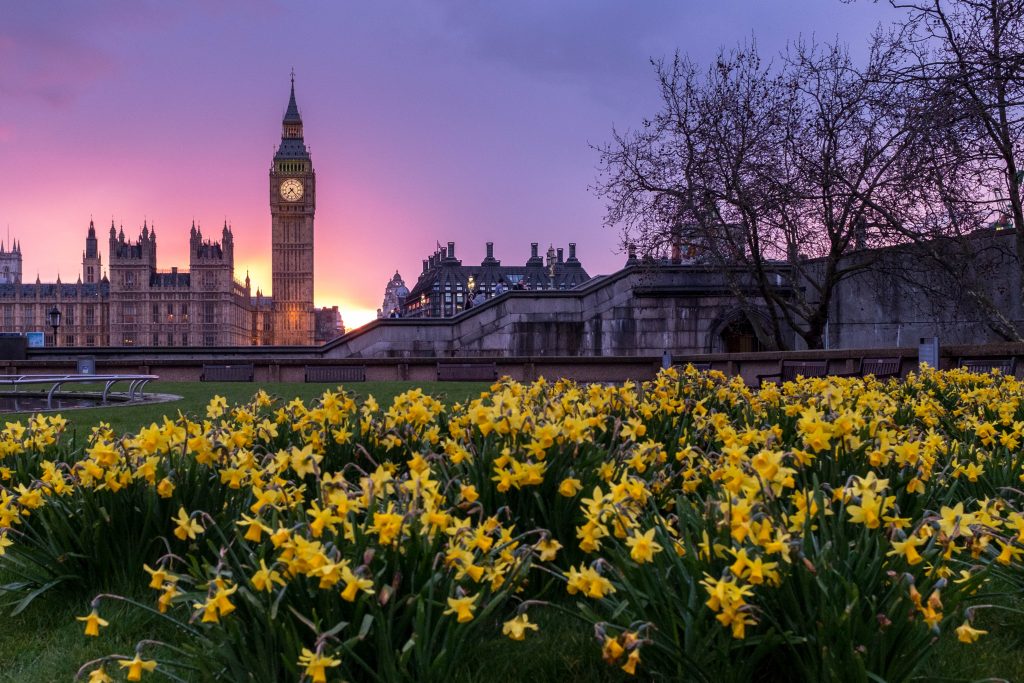 Peter Daniels argues that London must take Wales’ needs seriously, and that talk of independence in the context of the pandemic is far from ‘frivolous’

In his article ‘Borders Are Not the Answer to Global Challenges’  (22nd April 2020), Sebastian Bench argues that, in this time of crisis, Wales’s national conversation shouldn’t indulge, as so much of it does in normal times, in ‘abstract debates’ about independence and unionism.

This, he claims, is counterproductive, when, in these moments, public services are most in need of governance that helps, and where cooperation is so clearly needed to overcome our most daunting challenges.

It seems to me that Mr Bench’s claims are based on a series of false assumptions. A recent YouGov Poll (January 2020) indicated that only 21% of the population were actually in favour of independence, whilst 25% even wanted the Welsh Assembly abolished.

the burden of proof is on Westminster, to demonstrate that they are taking Wales and its needs seriously enough to make talk of independence less appropriate

The problem with the Welsh electorate is not that they indulge in abstract debate, but that they are apathetic  towards politics,  more interested in people than manifestos, and have over the years, encouraged by an English focused media, accepted an English system of government as the norm, despite the complete indifference Westminster has and continues to show towards both Welsh economy and identity. We were even persuaded to support Brexit, despite being the beneficiaries of much EU funding, and having a need for the skills and commitment of the much maligned immigrant population.

Welsh Nationalism is obviously motivated by the emotional desire to preserve our culture and language, but it also meets a more pragmatic, far less indulgent requirement, as a potential answer to the economic coma that Westminster has created in Wales.

Mr Bench’s second faulty assumption is that the Westminster Government can and will provide the governance, along with the commitment and investment, that would be lacking with a Welsh administration.

He does acknowledge that Wales hasn’t seen its fair share of the UK’s pooled resources in normal times. But why should this be any different in a crisis?

History clearly suggests it won’t be. George Monbiot of the Guardian describes Wales as a classic ‘extractive economy’, with an infrastructure which resembles a series of drainage basins, flowing towards the ports and borders, built to empty the nation of its wealth for the benefit of another.

Lois Gooberman describes the period after 1980 as a time when ‘central government’s regional policy virtually ceased to exist’, with  an economic vacuum where once stood Wales’s coal and steel industries.

And with the coming of the Assembly, Westminster governments of all denominations have gone out of their way to make things difficult. It took Cardiff Bay sixteen years to get Westminster to acknowledge that Wales’ block grant should be needs-based and not paid pro rata of population, despite health monies within England being regionally distributed on the same basis.

In addition, Westminster still directly handles 45% of Welsh expenditure, and there is no evidence here either that Welsh needs are being met. Wales, despite representing 4.7% of the UK population, only receives 2% of the UK research and development spend. And whilst representing 6% of track mileage, only receives 1% of the current Network Rail budget, and this before HS2 kicks in.  And there are severe limitations on how much the Welsh Assembly can borrow if funds are short.

As far as Wales is concerned, the word ‘investment’ isn’t in Westminster’s vocabulary. So what right has Mr Bench to question whether the Welsh Government has the ability to secure such investment?

No one is pretending that independence would be an easy option. Westminster would certainly not make it easy. It would have to be carefully planned and negotiated. And now is clearly not the time to attempt it.  So it is Mr Bench who is indulging in ‘frivolous, abstract debate’ when he asks the question whether a Welsh Government could handle the current crisis.

In the present situation, the burden of proof is on Westminster, to demonstrate that they are taking Wales and its needs seriously enough to make talk of independence less appropriate.

And the omens aren’t good. Health is a devolved area, and as such qualifies for ‘consequentials’. Yet, despite the 2016 fiscal framework agreement introducing a ‘needs-based factor’ into the Barnett Formula, the current expenditure appears still to be  calculated on a pro rata population basis. And, according to Wales Fiscal Analysis, approximately £526m of announced spending is not being funded by consequentials at all; the rules governing any remaining funding options are severely limiting.

Even former Conservative Assembly Group Leader Andrew RT Davies acknowledges that ‘Wales is likely to face the brunt of the COVID-19 financial downturn, and given our vulnerability, would like to see the UK Government increase the borrowing limit available to the Welsh Government’. Let us hope that his colleagues in Westminster are listening.

These concerns are not an ‘indulgent distraction’. They are issues fundamental to the ability of Wales and its economy to survive the pandemic.

One prediction however that Mr Bench may have got right is the suggestion that the pandemic might solidify support for the status quo. Certainly the media are quite likely to applaud ‘one nation’ Westminster if we survive, and blame Cardiff if things go wrong.  And Mr Bench’s article is a perfect example of how the population might easily be misinformed.

Peter Daniels is an ex market researcher and advertising planner, who has taken up writing in his retirement. He is in the process of publishing a Layman’s Guide to Welsh Public Expenditure entitled ‘Between a Rock and a Hard Place’.