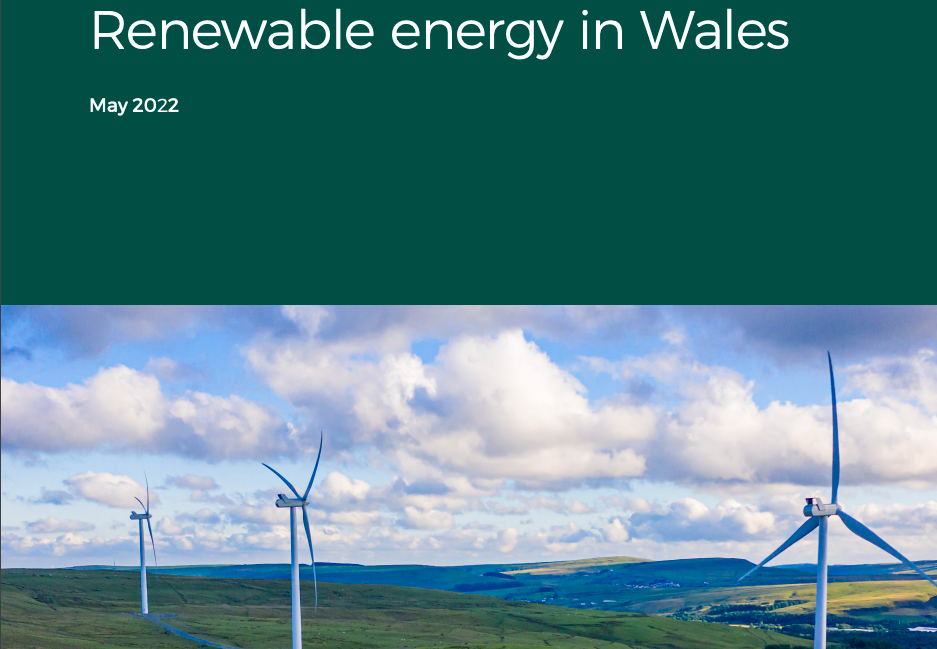 A new report on renewable energy from the Climate Change Committee draws on Re-energising Wales and evidence given by the IWA.

The Climate Change, Environment and Infrastructure Committee has just released a new report on renewable energy in Wales, building on research including evidence given to the committee by the IWA.

Evaluating progress against renewable energy targets, the Committee called for Welsh Government to explain the slow down in renewable energy development, citing the IWA’s assessment that ‘we need to focus much more on delivery rather than shifting the targets further’.

The report also called attention to Wales’ poor grid capacity and ‘complex and slow consenting regime’, both highlighted by the IWA as obstacles to renewables development.

Further, the committee made recommendations to increase capacity for shared ownership, echoing the IWA’s call for maximising the benefits of the transition to renewables by creating the conditions for communities to reap the benefits of energy generation projects.

The report also drew on previous research conducted by the IWA, including our recent follow up report, Renewing the Focus: Re-energising Wales Two Years On, building on the findings of our Re-energising Wales project, and A Plan for Wales’ Renewable Energy Future.

You can read coverage of the report in The National.