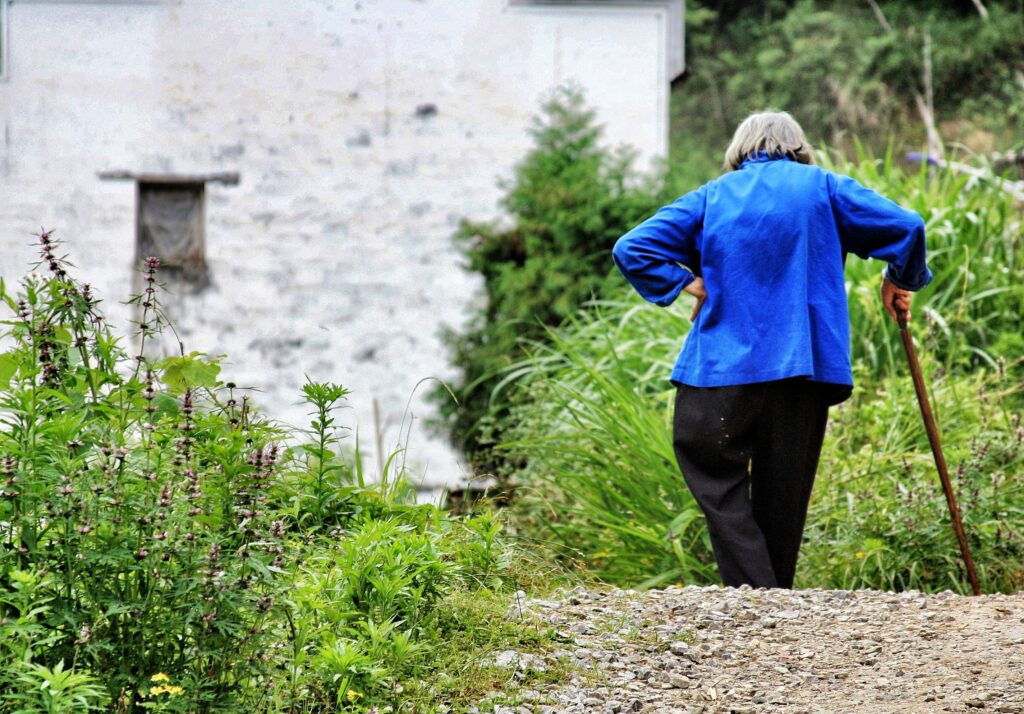 Bethan Edwards calls for more research and care provision through a sex and gender lens for people needing end of life care.

A leading end of life charity is backing a new campaign calling for more equity in women’s healthcare.

Marie Curie is part of the Women’s Health Wales initiative of over 60 organisations which has drafted a proposed ‘Quality Statement’ for the health of women, girls, and those assigned female at birth.

Quality statements are Welsh Government’s new high-level policy intentions for specific areas of health in Wales. A dedicated End of Life Care Quality Statement is due to be published soon, but Marie Curie has also secured an end of life care appendix in the Women’s Health Wales Quality Statement.

An intersectional perspective on end of life care

Research shows that some women can face disproportionate challenges when it comes to end of life care and support – whether this is receiving care themselves or providing care to others. These challenges intersect with a variety of other potential barriers to equality, including but not limited to, if you are a Black, Asian or minority ethnic woman, a disabled woman, within the LGBTQIA+ community, or living in poverty.

Although research looking specifically at the Welsh context does not exist, analysis of international evidence shows that there can be sex and gender differences in reported symptom burden and pain management and preferences and experience of treatment at end of life. The same analysis also shows that women can be less likely to state a preference for receiving care and/or dying at home, and this is sometimes because women fear being a burden on their families.

Evidence shows women typically have a longer life expectancy than men and live more years with a disability. Coupled with estimates that demand for palliative care is set to increase by 42% in England and Wales by 2040, and dementia deaths – a leading cause of death for women – are set to be more than three times higher than the current mortality rate, the charity says research now is more urgent than ever.

The above projections point towards an increasing number of women in need of palliative and end of life care in the near future, however many still face disproportionate challenges in accessing the care they need.

More work must be done now to understand where and why this inequity may be taking place – and more importantly, to ensure that women can access the support they want, in the place they want – for a better end of life for all.

We need a Women’s Health Quality Statement in place imminently to address these issues and end of life care needs to be a concrete part of this.

Empowering women at the end of their life

Dee Montague, Engagement Officer at Fair Treatment for Women of Wales, cared for her mother at the end of her life and said her ability to choose her place of death – a hospice – led to a much more peaceful death than her brother’s.

Talking about her mum’s decision to go to a hospice to die, Dee said: “I think she sort of saw it as a nice place to go, but also I think she knew enough about death herself that she didn’t want that if there were complications and things like that, that it would be made ultra difficult for us.

“I think she had seen enough while working in care and things like that, all of these people’s determination that they were gonna die at home, and actually the impact that can have a lot of the time on families. So I think she just didn’t want us to have all of that hassle.

Photo by Chastagner Thierry on Unsplash