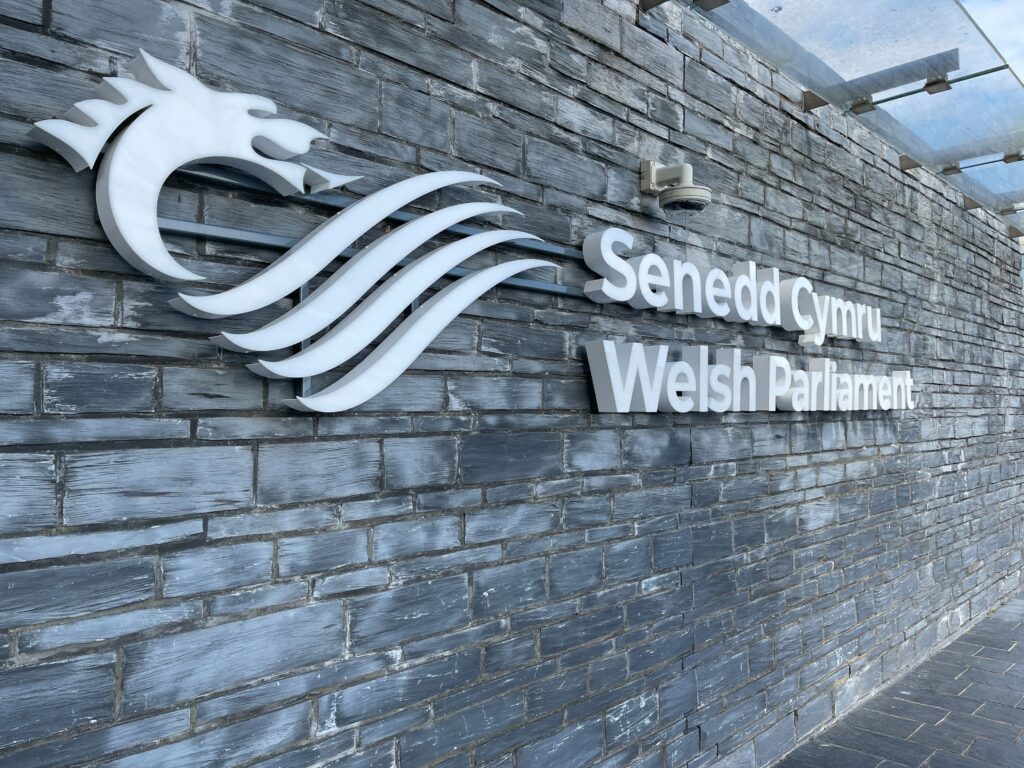 Glyndwr Cennydd Jones says that the UK’s structural fragilities call for for a nationwide conversation about constitutional reform.

Some believe that discussion of constitutional matters amounts to little more than a diversion from people’s real concerns, such as the cost of living crisis, jobs and the parlous state of the health service.

However, it is misleading to suggest that the public is wholly disengaged from constitutional issues.

As posed in the 2016 referendum, what question could be more constitutionally focused than whether the UK should be in or out of the European Union (EU)?

Subsequent debates on the distribution of returning EU powers between Westminster and the devolved institutions in Belfast, Edinburgh and Cardiff only further illustrate the population’s interest.

Even with the introduction of devolution in Scotland and Wales at the end of the 20th Century, there is a sense that these isles are now approaching a significant crossroads for constitutional reform.

Each nation has, in recent decades, developed an individual political culture with clear distinguishing features from the workings of Westminster and their neighbours.

In Northern Ireland, a bespoke system of checks and balances derived from the Good Friday Agreement has been put in place. While success has been intermittent in terms of Stormont’s operation, any differences have been pursued in the political arena rather than through armed conflict. However, this equilibrium is presently at risk due to the UK Government’s position on the Northern Ireland Protocol.

Any state where a significant proportion of its territory votes in large numbers for parties that wish to secede from its governance must reflect and find ways of alleviating the issues apparent.

In Scotland, the growth of the Scottish National Party (SNP), from a level where it achieved less support proportionally in 1999 than Plaid Cymru in Wales, has seen Scottish independence once again dominate the UK constitutional debate. A second referendum is demanded for October 2023, which will pose a serious challenge to the future Prime Minister in London, whoever they may be.

In Wales, partly due to the shortcomings of the original devolution settlement, there remains considerable reluctance, on Westminster’s part, for the nation to obtain some of the powers taken for granted in Northern Ireland and Scotland, including control over the police and judicial system. The focus has been on the gradual accretion of extra responsibilities in the last quarter of a century through four separate Wales Acts.

And yet, many parts of the UK are still to secure a strong voice in decision making, particularly the English regions. In terms of wealth, status, power and population, England is orientated heavily towards the South. Producing over 22% of the UK’s total output, London acts as a strong centripetal force, undermining the position of Northern England more broadly. Crucially, England itself lacks a discrete national parliament through which its internal inequities may be addressed. It now comprises over 56 million people, more than five times the total number living in the other nations combined. This imbalance is surely one of the reasons why support for constitutional reform is coalescing.

Today, the UK’s withdrawal from one union, the EU, has intensified debates in Scotland and Wales about whether it should lead to the departure of their territories from another, the UK.

Recent polls put support for Welsh independence at about 30%, though the form that independence might take is as yet undefined. Scotland polled similar numbers in 2007, rising to 45% at the 2014 referendum.

The situation in Northern Ireland is more complex, but the inevitability of a border poll on Irish unity at some point in the future is progressively recognised.

Sinn Fein’s May 2022 election victory has indeed punctuated the UK’s diverse political fabric, joining a Conservative government in London, a Labour Senedd in Wales and an SNP parliament in Scotland.

Any state where a significant proportion of its territory votes in large numbers for parties that wish to secede from its governance must reflect and find ways of alleviating the issues apparent.

England endures as the most highly centralised nation in Europe.

If those forces entirely entrenched in the perpetuation of the UK unitary state remain inflexible and insensitive to the legitimate concerns of the four nations of these isles, including that of England, then our constitutional relationships risk fracture.

England, for instance, endures as the most highly centralised nation in Europe. The limited powers assigned to the mayors and combined local authorities do not compensate for the centralist culture of Westminster and Whitehall. The unitary state conflates the UK government with governing England and compels a London-centric outlook on both.

As John Denham highlights in his recent report English Democracy—Electoral Reform, England and the Future of the United Kingdom (June 2022):

‘Twenty years after English domestic policy on health, education, transport, social care, childcare, agriculture and many other issues was separated from that of the devolved nations, these policies remain the responsibility of the union government. England has neither a senior minister nor a committee of ministers, nor a committee of civil servants that is responsible for coordinating English national policy. It has no machinery of accountable government. One reason that policy so rarely seems joined up is that there is simply nowhere at the centre of England’s governance that attempts to join it up.’

The above results in a UK government comprising many ministers whose responsibilities rest almost entirely within England—and yet the cabinet lacks a clear focus on England as a discrete territory, confusing English interests with those of the UK…

Therefore, there is little surprise that the Commission on the Constitutional Future of Wales, established by the Welsh Government in July 2021, is seriously considering options for fundamental reform of the UK’s constitutional structures.

My own response to the Commission’s work, which explores the ‘pros and cons’ of devolution, federalism, confederalism and a model in-between (i.e. confederal-federalism) is available here to read.

The customary argument that absolute parliamentary sovereignty should rest continually and solely at Westminster stands challenged.

It is imperative that an informed debate on what kind of future would get the greatest possible support and traction across all elements of Scottish, Welsh, Northern Irish, English and British society is now progressed.

Constitutional reform is unfinished business in the UK and will remain so until a fair and lasting settlement is agreed.

Glyndwr Cennydd Jones is an advocate for a UK-wide constitutional convention. His booklet A League-Union of the Isles is available here as an e-book and here as an easily printable pdf version.