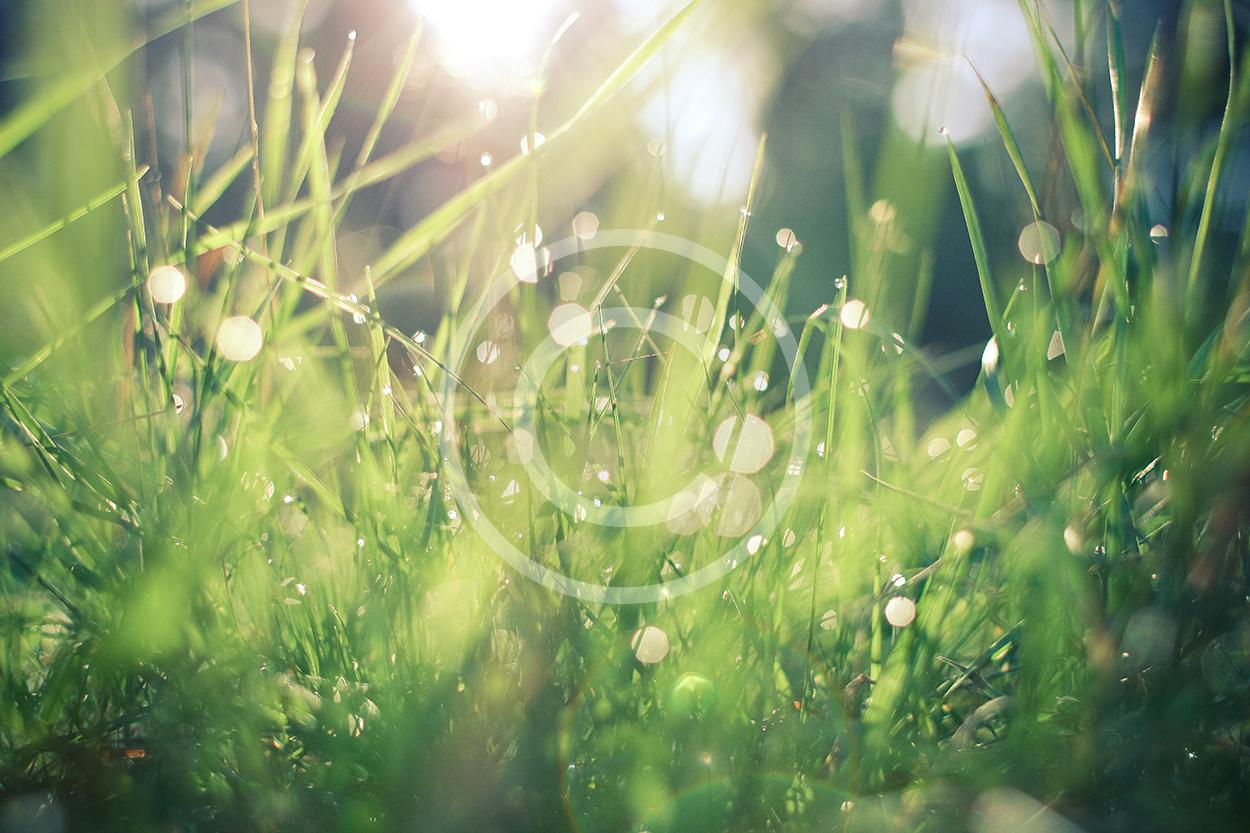 Three hours into a four-hour drive across this small country of ours – Wales that is – my wife announced that she had come to a decision who to vote for. And which political party was it that had swung it with her in, this, the most closely fought and exciting general election in our collective memory?

It was a good thought and one to hold onto as we tried to negotiate the nightmare which is the square at Rhayader on the A470. No-one seems to know whose right of way it is around the town clock and no-one really seems to care. So, like all the other motorists who converge on this busy intersection on what is supposed to be the main trunk route between the two halves of our country – Wales that is – we opted for what seemed to be the most sensible course…

One of us wets a finger; sticks it out the window and holds it up to the wind before deciding whether or not to press ahead across the junction. You perform this highly technical action hoping the driver of the car coming towards you at right angles has performed a similar procedure and has concluded that it’s NOT his right of way.

During the course of around 40 years of travelling up and down this road, this manoeuvre has served us well and, despite the odds stacked against us, we have completed the action without incident or accident.

But those odds must be shortening and one of these days our wind speed calculations will let us down and we will find ourselves engaged in a marriage of metal with some other poor unfortunate who happens to be crossing the intersection at the same time as us.

Either that or we will undoubtedly fall victim to similar dangerous moves we have to make during our regular traverse of this little country of ours – Wales that is! The state of what is laughingly described as ‘a major long-distance connective spine road through Wales’ is a disgrace. The current attempt at incremental widening over distances similar to advancements made on the Somme is lamentable.

Bit by bit the road is being widened over distances so insignificantly short that you barely have time to change gear before you are plunged back into the bottleneck which it has become. The latest success story is between Llanelltyd and Ganllwyd. At least a mile of road has been widened only to speed you into the narrow death traps which await either end of this most recent attempt at engineering a proper trunk road.

Before you embark on this road to hell you should read the Wikipedia description of it. Here’s a potted version: ‘Though the southernmost 26 miles, Cardiff to Merthyr, are mainly direct and good quality dual carriageway blah blah blah…the great majority is single carriageway of variable quality (and even in brief instances single track). I told you.

So, 26 miles of dual carriageway and about 160 of variable quality! It is nothing short of a national disgrace that we should still be describing the A470 in this way in the 21st century. Devolution and political national unification of Wales will never have any real meaning until we physically bring the two halves of our little country together and that will require a proper dual carriageway.

I know the IWA has done a great deal of good work in coming up with alternative solutions to this problem and I commend them for that. However, by his own admission, the Director of the IWA, John Osmond, has admitted that he was personally responsible – in another life – for dreaming up the idea of the A470 in the first place.

I’m afraid I no longer have faith in the suggestions made by the IWA Director or in those he ropes in to help him with a compromise solution to what is – and I say it again – a national communications disgrace.

Yes of course we have to have better rail communications as well, but the main road between north and south Wales should have top priority. A proper dual carriageway, sensitively engineered, is the only solution. Not only will it shorten the distances involved between the two estranged halves of our country, it will be good for tourism and the economy and, at a stroke, it will go a long way to unite us politically as a people.

Anything short of that fails to get our vote. If there is anyone out there promising anything different to the current piecemeal compromise, which is the A470, then please let me know before polling closes on Thursday. A positive response could secure two precious votes!

David Williams is an independent television presenter and producer and former Political Editor with BBC Wales.