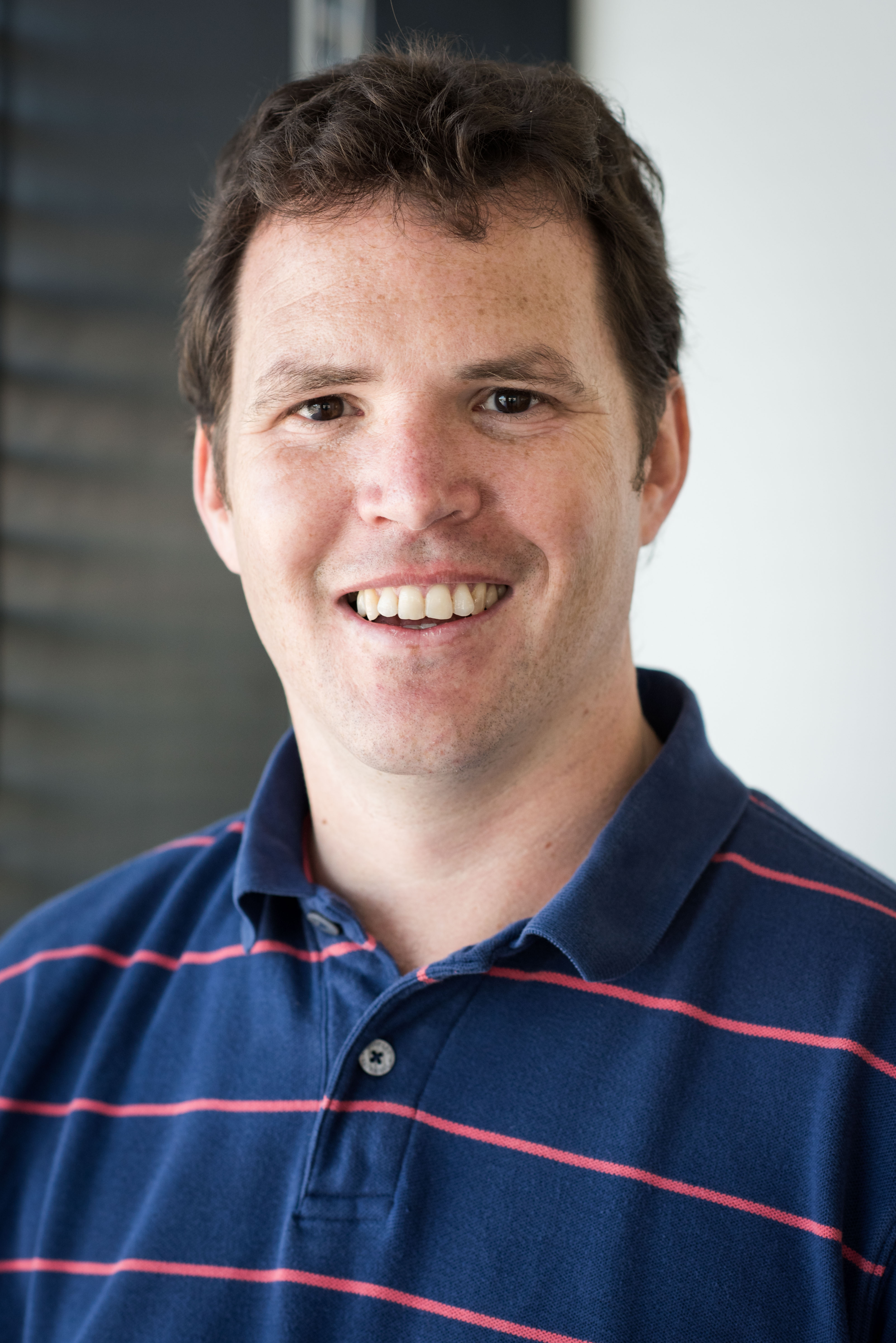 I was a 17 year old Labour supporting sixth former at Barry Comprehensive School when I first met Jack Brooks.  Head teacher Teifion Phillips, the then President of the Party in Barry, sent me on “secondment”  to the  party’s High Street headquarters to work for Jack in the general election campaign of February 1974. His close friend and colleague, Paddy Kitson was his election agent.  Jack lost that election against the inimitable and perennial Raymond Gower, an experience he would suffer a second time in October the same year. For me, it was an experience that was to kick start an association with Jack that was to last for 42 years as a comrade, a mentor and most importantly, a friend.

In the years after 1974 I became increasingly close to Jack and learned to respect him for his political judgement but more so for his unshakable loyalty to the Labour cause and to those who supported it, even at times when many felt it wasn’t deserved.

Jack was the odds on favourite to secure the nomination as candidate for the 1979 European Parliamentary only to see his hopes dashed by those he termed “my so-called friends” who felt he lacked the intellectual capacity on the grounds he hadn’t been to university, failing it seems to have noticed that their parliamentary leader and Cardiff South MP and who was, at the time, the country’s Prime Minister didn’t go to university either. In any case, nothing could have been further from the truth. He never showed any signs of regret. Later that year, he was made a life peer and I recall him some years later, when I was secretary to the South Glamorgan Labour Group, commenting that that “if they had known Jim was going to put me in the House of Lords they would have sent me off to Brussels”. He was probably right.

By the time I was elected as a South Glamorgan Councillor in 1985 Jack had been a Cardiff councillor for some 20 years, initially on the pre-1974 version of Cardiff City Council and then as a county councillor following the reorganisation of local government. He became the county council’s first leader until the party lost power in 1977 and returned to the leadership in 1986.

Throughout, he was passionate about Cardiff. I recall that he chaired the committee, under Bob Morgan’s leadership, responsible for driving the re-development of south Cardiff and what we now call Cardiff Bay.  Initially, the plans were more modest than we were eventually to deliver, involving a barrage but only across the river Taff.  The catalyst for the re-development was to be a new county hall on Atlantic Wharf.  Like most of the things Jack was involved in, this proved to be highly controversial. I recall vividly the 1984 meeting of the County Labour Party when it was announced that the Labour Group had decided to go ahead with the new building. Members reacted with abject fury claiming that it would cost the party the 1985 county council election. It didn’t. Labour was returned with an increased majority of which I was one, winning in a Tory seat never previously won by Labour.

Jack chaired the committee overseeing the design and construction of the new building, visiting the site frequently, sometimes with me in tow, in what resembled an urban desert of dereliction and decay. It proved not only to be the catalyst for the development he and Bob had envisaged, but with the support of Welsh Secretary Nicholas Edwards who established the Cardiff Bay Development Corporation, for a wholesale regeneration of the city.

Of course, the advent of CBDC, of which Jack became deputy chair to Geoffrey Inkin, was not without controversy either.  The decision to build a barrage across the whole of Cardiff Bay was met with huge opposition, not least in the Cardiff Labour Party.  It was with shear dogged determination that Jack fought off that opposition turning to some unusual techniques to ensure the party stayed on board.

I recall in particular one party meeting at County Hall when Jack was convinced he would lose the vote on the barrage – he always could count the votes before they were cast. In the days when decisions really were made in smoke filled rooms he lit his pipe directly under the smoke alarm which triggered the evacuation procedure.  When the fire service arrived, which in those days was a county council service, he asked the fire chief how long before we could get access to the building.  The response – 15 minutes – was not acceptable.  Jack requested a complete search from top to bottom meaning the meeting had to be abandoned before any vote could be taken. Genius!

Jack was never far from controversy. He was a leading light in the Wales Anti-Apartheid movement alongside people like Hanif Banjee and Paul Flynn as a result of which his relationship with the WRU was somewhat strained. They didn’t improve when he suggested that they move the national stadium to Leckwith as part of plans for a new sports city development to support Cardiff’s 1994 Commonwealth Games bid.   And let’s not forget the saga over the Zaha Haddid design for the Cardiff Bay Opera House which Jack declared “would get built over my dead body”.  It didn’t get built.

He lost his council seat at the 1993 elections after a clandestine operation allegedly involving labour party activists and even councillors who encouraged and lent support to an independent candidate further fuelling that age old split that has dogged the party in Cardiff for generations.  I was with him that night when the result was declared.  He took it with good humour and immense dignity – statesmanlike I thought.

I didn’t escape the end of his tongue over the years. We were at odds over the proposal for the Red Dragon centre in the Bay which I thought looked more like and aircraft hanger; he, along with Geoffrey Inkin, resisted the proposals for the sports village in the Bay, he was furious when I gave in  to pressure from the assembly to take responsibility for the Harbour Authority and for agreeing to oversee the completion of the barrage which allowed the early wind up of CBDC.  More recently, he took me to task in 2013 over the decision to close his beloved STAR centre as part of the plans for a new hub in Tremorfa.

But there was much more to Jack than politics and local government.  His love of sport, especially of boxing, and his belief in the economic and social benefits of sport influenced his politics too. He saw sport and culture as tools for the economic development of the city. He believed that boxing was a vehicle for getting young men off the streets and venting their frustrations in the gym instead of in the community or worse at home and he said so in his 1995 House of Lords speech on the Boxing Bill.

He was exceedingly well read and had one of the best private book collections I’ve seen and which he donated to the members’ library at county hall when he and Peggy “downsized” to Rumney. He was a real film buff, being able to date, to hum the score and recite the cast of a host of films and recalling where he first watched them. He had a word perfect recall of Frank Sinatra songs of whom he was a great fan and he could sing them too. – with the exception of “My Way” which he regarded as an abomination. He was a talented musician and entertained the audience at many a Welsh Night at party conference.

I owe him a great debt of gratitude and I will remember him with great affection.  But Cardiff too owes him no small measure of appreciation for what he gave to the city –  in short, his life.