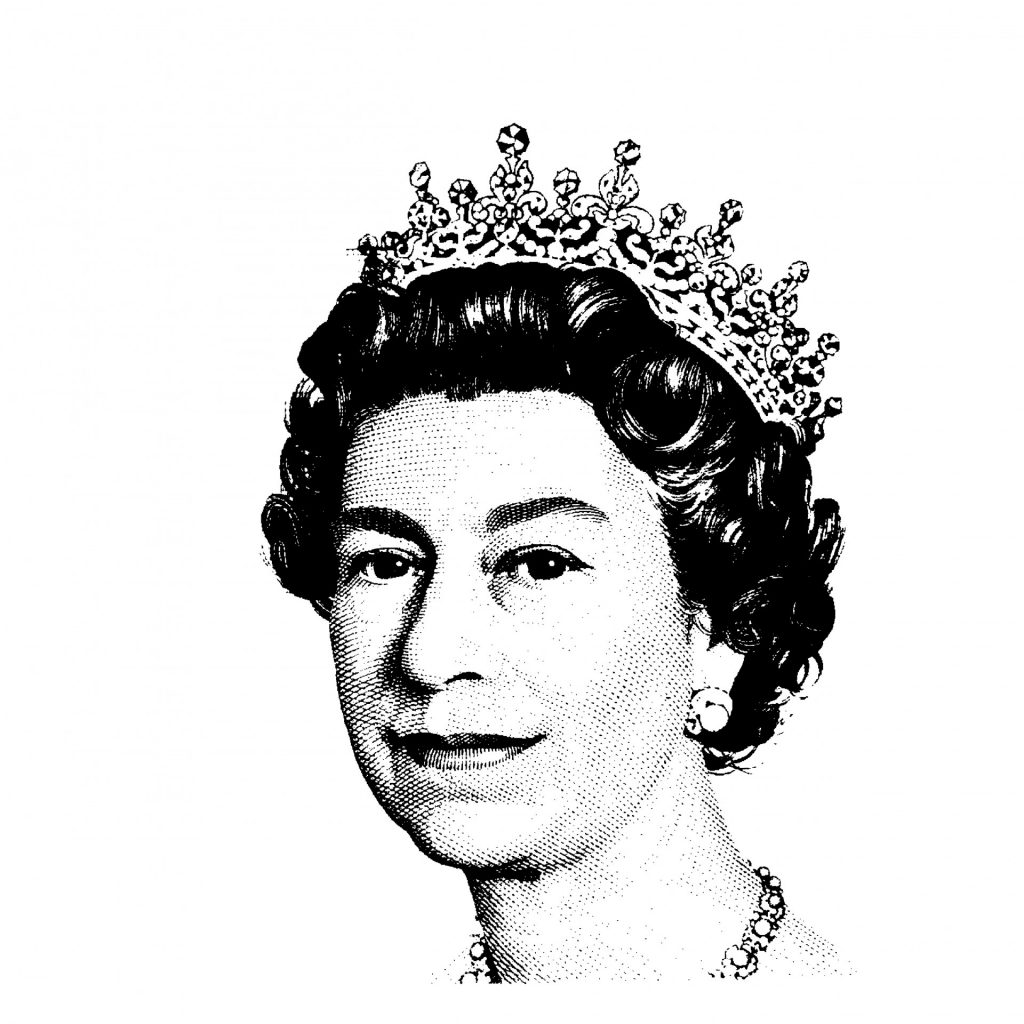 Given your realm’s current noisy state of political distress, I can understand that the temptation to speak your mind on topical matters must have been very great indeed. And I am sure that the cross-section of the nation embodied in the Sandringham Women’s Institute will have nodded approval of your plea for us all to “seek out the common ground”.

Current divisions are a source of pain to us all, and since it is the job of monarchs to personify the unity of their realms, your own pain must be particularly acute. I sympathise. But let me explain why responding to your request is so difficult.

In the first place, in the 2016 referendum your government chose to offer the citizenry a binary choice. It did not ask us whether, if we wanted to Remain, we would like things done a little differently or, if we wanted to Leave, to explain which of a multitude of possible reasons were at the forefront of our mind, or what alternative arrangements might be made.

At its simplest, therefore, there is no ‘common ground’ between leaving the EU and remaining in it. In future years we will be a member of the European Union or we will not.

I regret the referendum because referendums are designed to force an issue, to make you choose your ground. If you like, they are a rather republican device that sits ill with the constitution over which you and your forbears have presided.

For that reason, your advice would have been better addressed to one of your previous Prime Ministers, Mr David Cameron, who passed the buck to your people – a people who were at the time much irritated and inconvenienced by nearly a decade of austerity. In fact, in some corners of the kingdom, not least parts of Wales, austerity has been around for rather a long time. Famously, even your least favourite relative, Edward VIII, had to comment on it.

Others have opined that if by seeking common ground, Your Majesty was beseeching us to compromise by rallying around Mrs May’s deal, then that might be overstepping the constitutional boundaries that you have observed so meticulously over the decades. I am sure that was not your intention, though as Supreme Head of the Church of England – itself built on a grand theological sleight of hand – I can understand the temptation.

I suspect the criticism you have received must make you sympathetic to the stick the BBC has taken for striking a formulaic balance on this same matter. You and the BBC work under the same injunction not to express a view on contentious matters, but it counts for little in the eyes of the true believers of either side.

By the way, I would guess that you got a more respectful reception from the Sandringham WI, than I got from the UK conference of the WI at Aberystwyth in the early nineties, the BBC having announced that morning a change in the scheduling of The Archers. As the BBC representative in Wales at that time, I felt lucky to escape with my life from a baying horde that did not seem intent on “respecting different points of view.”  The WI is a deceptive organisation.

That said, it would be easy and tempting for a boring old centrist like myself to heed your advice, and it comes as a bit of shock – not to say a revelation – at this stage of life to be, by implication, dubbed an extremist and a hard-liner by the monarch of the realm. But the explanation for my resistance lies in another phrase from your carefully calibrated talk, in which you listed – as one of your “tried and tested recipes” for the modern age – “never losing sight of the bigger picture”.

Precisely. It is that bigger picture – the continental picture, and the global picture – that is central to the view of many people like myself: the structuring of the world into large blocks that dominate both security, economic and environmental concerns. It is in the interplay of those large blocks that we have to find solutions that can be a basis for local action.

That is why I urge you, in your confidential discussions with the Prime Minister, to remind her that you would like your own government to be effective in the world, and not a sovereign bystander.  It would likely make it more effective at home too.

You know better than I that British Prime Ministers have a bit of an obsession with this country ‘punching above its weight’. You might remind Mrs May that exiting the EU is a sure way of punching below our weight, and that you have already been embarrassed enough by our having an aircraft carrier that carries your name, but still has no planes.

In the light of recent declarations by captains of industry from Airbus, Sony, Dyson etc., not to mention the plantation of Mr Redwood’s hedge fund in Dublin some months back, the fact that Messrs W H Smith have been stockpiling pens, notepaper and diaries will, I am sure, be cold comfort to us both.

I realise that I must seem churlishly unyielding on this matter, and I would happily explain myself to the Sandringham WI, in the unlikely event that they were to extend an invitation. But the truth is that Brexit, as it is known in vulgar parlance, has dire consequences for the whole of your realm, and particularly for that part that constitutes my own nation.

So, should Mrs May consult you on this – although you must already know she does not take advice easily – it would be helpful if you were to ask her not rush her fences as she did at the start of this process. Some months of further debate will pose less of a threat to the social cohesion of your realm than some decades of painful economic adjustment for industry and the public finances and, in consequence, for us all.

I would hope that you would share my view that taking these extra months to allow the populace to consider the matter afresh – in the light of voluminous further particulars – would be a wise course.  Mr Grieve and Ms Cooper are being very helpful in this regard.

Indeed, it might even be seen as the kind of compromise that you were hinting at: those wishing to leave the EU agreeing not to abandon the EU ship, while those still ardent to remain a member bring fresh and urgent energy to tackling the manifold problems and inequalities that have beset the country, in Wales more than anywhere, for decades past.

I am, Ma’am, a deeply concerned citizen.

This article originally appeared in the Western Mail

Geraint Talfan Davies is Chair of Wales for Europe.