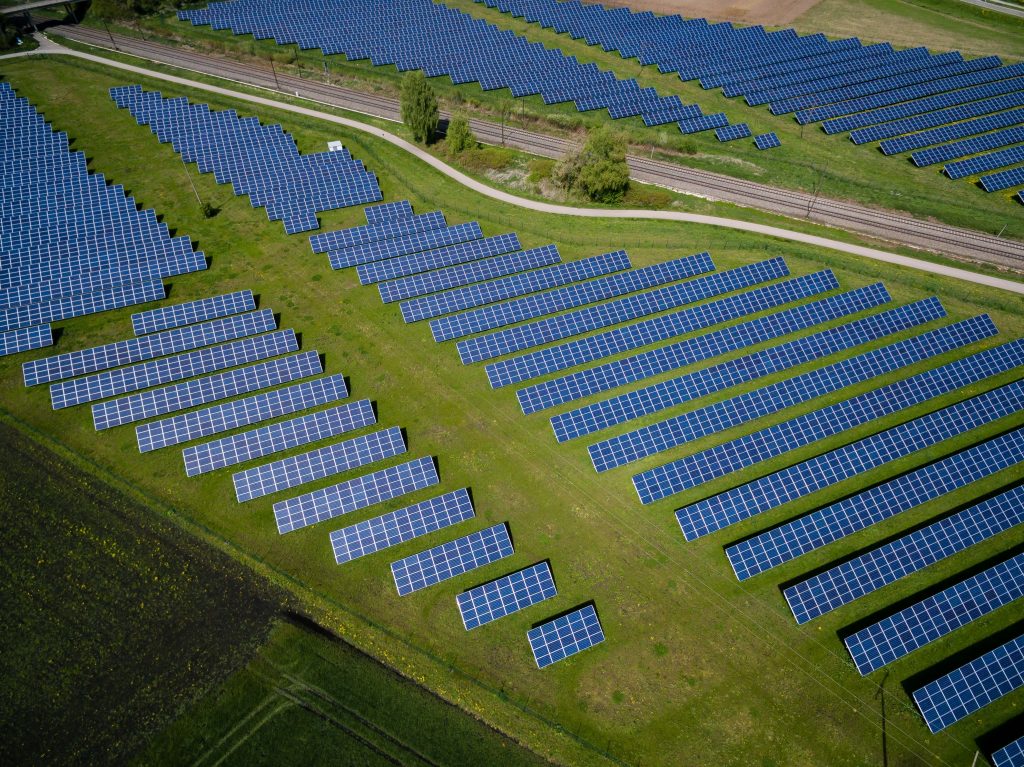 What an amazing couple of months May and June were for the environment in Wales. The UK Climate Change Committee’s (UKCCC) report showed how to achieve a 95% reduction in greenhouse gas emissions in Wales by 2050.  Welsh Government declared a Climate Emergency and pledged to go beyond the UKCCC advice. The ecologically damaging M4 extension was rejected.

However, the bad news in the headlines was that the UN Global Assessment of Biodiversity and Ecosystem Services – a health-check of the state of global biodiversity – reported unprecedented and accelerating species extinction rates.  It is increasingly acknowledged we are facing twin crises of climate change and biodiversity collapse and need to address them both.

As an ecologist with an interest in energy policy I wanted to reflect on what this means for the IWA’s Re-energising Wales project.  The UKCCC’s advice involves largely switching to low carbon electricity generation over the 2020s.  Carbon capture and storage is difficult in Wales and the future of Wylfa Newydd appears uncertain to say the least.  The main route for Wales to a low carbon electricity system therefore looks to be through increased renewable energy generation.

I see two strategic ecological challenges for decision makers and the renewable electricity sector in delivering this:

The IWA’s Re-energising Wales plan is a significant contribution to understanding what 100% renewable electricity might involve.  However, it suggests that tidal lagoons can contribute 28% of Wales’s electricity by 2035. This is the equivalent of Swansea and a larger lagoon, such as that proposed for Cardiff.  But this is premature as Swansea was to be a demonstrator to learn whether lagoon technology might be possible at larger scale.  Moreover, the evidence shows that it is uncertain at best whether we can have large scale lagoons and achieve the biodiverse and resilient ecosystems that are goals of our Well-being of Future Generations and Environment Acts.

So, if generating 28% of Wales’s electricity from tidal lagoons is questionable, how do we find a pathway to achieve 100% renewable electricity? The First Minister’s recent rejection of the case for the M4 includes searching for an alternative way forward in the context of the major challenges of climate change and biodiversity.  This is a clear example of the sort of thinking that needs to be applied to increasing renewable electricity in Wales – how to address the climate emergency without adding to the nature crisis.

Re-energising Wales did not address this issue in detail, but it could be used as a starting point to look at which scenarios to decarbonise electricity will best achieve biodiverse and resilient ecosystems in Wales.  What are the alternatives if large scale tidal range energy is taken off the table and what would they mean for Wales? If we are to decarbonise the electricity system in the near-term, it means deploying technologies that are deliverable now or are close to market, ie more solar, onshore wind or offshore wind.  One of the challenges is ensuring these are the right schemes in the right places.

The RSPB’s Energy Vision offers a prototype for the type of analysis that is needed for Wales.  This was a high-level spatial assessment of the ecological risk from different types of renewable energy to quantify the potential for deployment in harmony with nature.  This work suggests that looking for more onshore wind and solar in Wales would be lower risk for nature and more likely to achieve Wales’s environmental goals than large scale tidal lagoons.  Increasing these technologies may not be universally popular – they would have implications for our landscape and for local communities affected. However, evidence shows that public acceptance of renewable electricity is increasing particularly among the young – the future generations who surely have the greatest stake in this debate.

Photo by Andreas Gücklhorn on Unsplash

Mike Wilkinson works for RSPB Cymru on planning and energy matters. This article is written in a personal capacity.