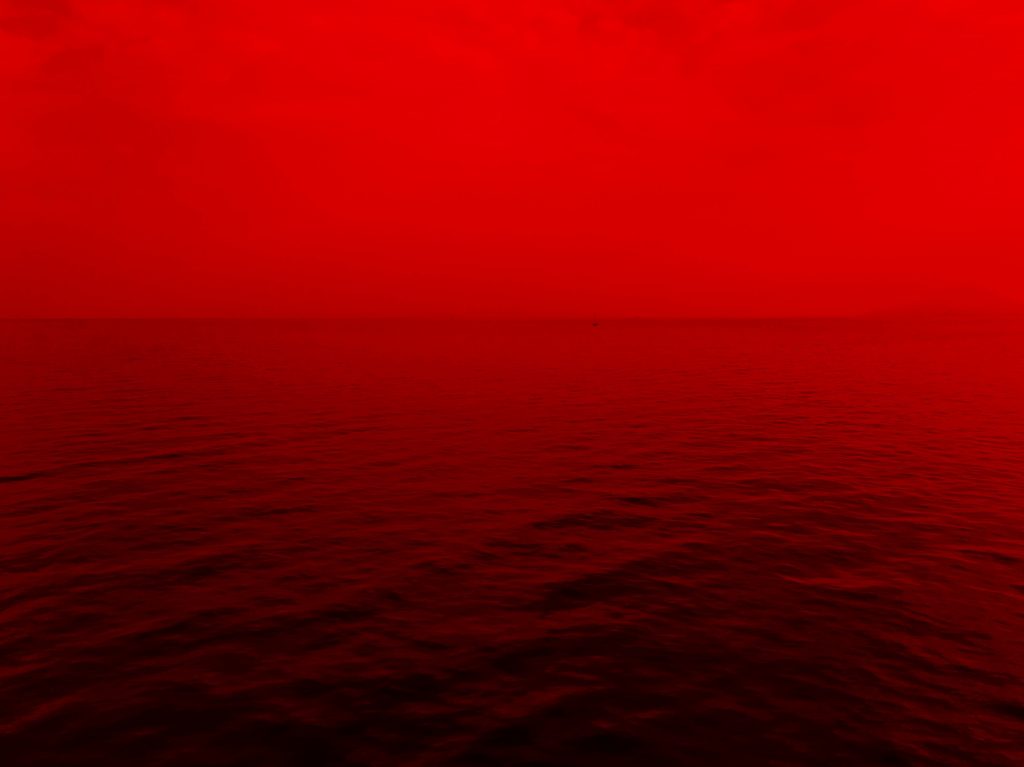 Ben Gwalchmai argues that Welsh Labour must learn from Scottish Labour, before it’s too late

In 2010, Scottish Labour’s vote share of the Westminster election was 42% with 41 out of 59 seats – a resounding victory. In 2015, Scottish Labour was wiped off the map, bar one seat. Current polling shows that Labour would be lucky to hold onto that one Scottish seat come a General Election in 2019. So what happened? What lessons can be learned? And can Welsh Labour turn their party machine around before the same fate is brought on them?

To answer ‘What happened’, we have to look at three key moments.

What lessons can be learned?

Whether the Westminster bubble wants to admit it or not, Brexit has revealed the true face behind the mask of the UK; Blair may have had the mask repainted, briefly, but the face remained the same. The UK government still wants constitutional control, centralisation in London and its leaders to come from Eton – it doesn’t even want to put intergovernmental mechanisms on statute.

What if devolved governments disagree with the UK PM’s view? The Foreign Office will take away their ministerial cars on the Foreign Secretary’s orders. If devolved governments point out that what London wants to do destroys the devolution settlement? They’ll change the rules until it doesn’t. As Fintan O’Toole has pointed out with devastating accuracy, Brexit is an English nationalist project – what Brexit has revealed is that so too is the UK. With incredible polls released recently, it’s clear that many voters are seeing Britain’s true face. As the party in power in Cardiff, Welsh Labour is deeply affected.

Welsh Labour has never held an absolute majority in our Senedd. The strength of the SNP’s first majority allowed them to accomplish a lot, under their own steam.  Should Welsh Labour falter at the 2021 election and Plaid Cymru get a minority government, they may well then get a majority at 2026 and… history repeats. The lesson here is to get ahead of Plaid Cymru, not dither as Scottish Labour did. The lesson is to forge alliances with anti-imperialist activists, parties, and trade-unionists because Britain’s true face is imperial. And it is ugly. There is an in-party lesson to be learned as well: do not let Welsh Labour become a ‘sub-division of Corbyn’s HQ’ as a Scottish Labour source told Politics Home in November 2018. Our Clear Red Water needs to be on the party’s rule book – we need to be sparring sisters, not semi-autonomous sailors.

There are signs that some members of Labour are coming to terms with these shifting sands: former First Minister Carwyn Jones AM and Tonia Antoniazzi MP appeared on an event panel organised by Labour for indyWales and the Welsh Fabians at the Welsh Labour 2019 Conference, officially listed in the conference programme; our Counsel General Jeremy Miles has called for complete reform of Intergovernmental Mechanisms with an independent body like the British Irish Council and called to establish a UK Council of Ministers; Alun Davies AM has called himself ‘an old-school Home Rule’ politician; and Carwyn is on the panel at a YesCymru event at the Eisteddfod this year – YesCymru is the Welsh equivalent to YesScotland. In the recent EU elections, Richard Leonard said ‘The upcoming European election must not become a “false choice” between British and Scottish nationalism’. But he was barking at a ship that had sailed: Brexit is nationalism, Boris Johnson is nationalism, Trump is nationalism, Putin is nationalism; our party can either choose to align itself with British nationalism or it can recognize the radical potential of confederalism and of small states working together.

I am not only an observer in all this: I am a co-founder of Labour for indyWales. Yes, I have a particular view but I believe that view to be backed up by Scottish Labour’s fate. I also believe it to be backed by the current direction of the UK’s Conservative & Unionist party: it is radically removing ‘& Unionist’ from its intentions. Both Hunt and Johnson have revealed they’d go over the heads of Welsh Government by both wishing to control the purse strings and refusing referenda, undermining the Devolution settlement. They will gladly come for our institutions if given the opportunity. Recent polling of the Tory membership shows that they’d be happy to destroy the UK union in order to achieve Brexit. This was aptly put by ultra-Conservative Julia Hartley-Brewer on Twitter when she said ‘Any Tory leadership candidate who puts the Union first has absolutely no intention of delivering Brexit’. So why are we fighting so hard against the prevailing headwinds? In short, if Welsh Labour is to learn the lesson of Scottish Labour it must pick the anti-imperial movement over the imperial one, it must pick indyWales over a Tory ‘Kingdom of England & Wales’, and it must choose to actively reconfigure Britain with Scotland – or else it will lose power to a party that is gunning to do just that (from both political wings).

Such a move would also have the support of Welsh Labour’s radical base, its industrial base and its growing cadre of young members. The recent polls show that 40% of Welsh Labour voters are now ‘In Favour’ of Welsh independence (!) and a further 32% are ‘indyCurious’. If we want to tackle inequality, London won’t do it for us. We must tackle climate change but while London won’t include its airports in its calculations, Wales is; we could be a republic but a Tory England never would; if we want to make ourselves a radical, welcoming, fairer country, indyWales can.  Finally, if, like the majority of our trade unions, we want to protect Britain’s place in the EEA, we’ll have to do it for ourselves – and with Scotland – because London wants to rip us out of it.

Can Welsh Labour turn their party machine around?

Carwyn Jones recently admitted on BBC Radio Cymru that though he wants federalism, but the UK government would never allow it. Welsh Labour can turn the party around if they’re honest with themselves, if they strike before Brexit causes calamity and they heed Carwyn’s warning: we must change Britain for ourselves because London never will. Either you pick a side or fall by the wayside, just as Scottish Labour has done. In this new culture war of headlines and tweets, ‘the old world is dying and the young struggles to be born’ – why not pick the side of the young? Come out swinging, not sinking. I urge the First Minister of Wales: pick wisely. Pick quickly.

Ben Gwalchmai is a maker, worker, writer, and a co-founder of the campaign group Labour for indyWales