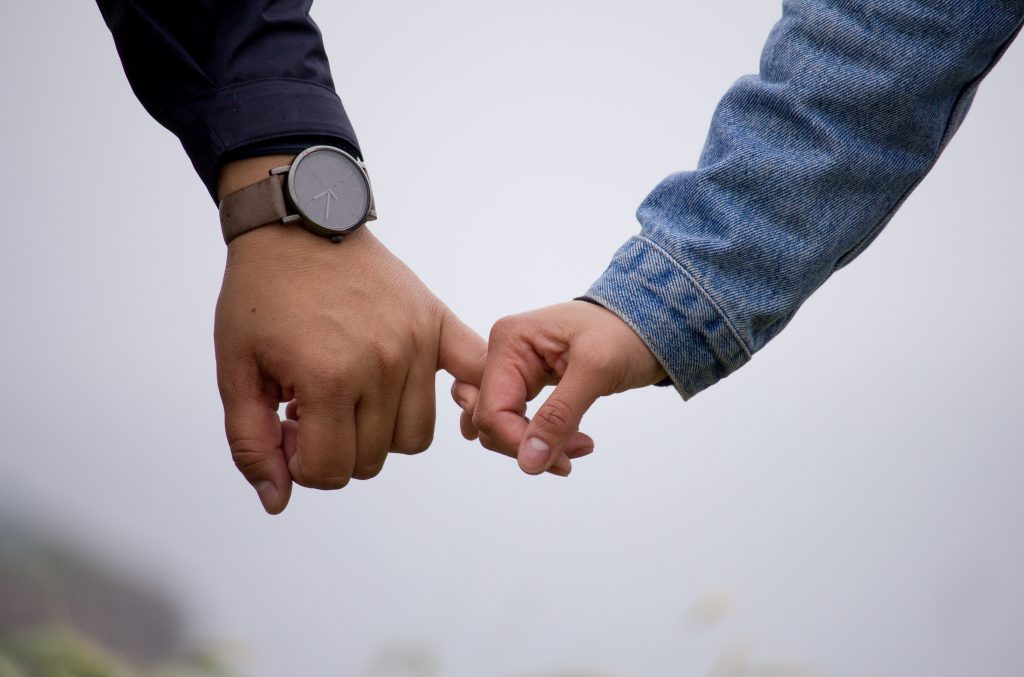 Last week’s announcement of a review into the current benefits system for terminally ill people represents a significant move forward by the Department for Work and Pensions (DWP), although we must make sure it is focussed and quick, and in turn, the UK Government must act at pace when the review is concluded.

Imagine being diagnosed with a terminal illness and trying to come to terms with the reality of what that means for you and your family. For most, working is no longer possible and one of the only options left is seeking help from the government to provide for the people you love.

Now imagine being told that you aren’t close enough to death to access this support quickly.  Unless you can get a doctor to put a 6-month timeline on your life, you’ll have to apply for your benefits in the same way as everyone else.

This is the reality for hundreds of terminally ill people across Wales. In fact, every day in Britain more than 10 people are dying waiting to receive benefits they’re entitled to.

Currently, there are a number of benefits available to people who are terminally ill through a fast track application process which avoids the need for the standard assessment processes. They include Universal Credit, Employment Support Allowance, Personal Independence Payment and Attendance Allowance.

Benefits law and rules dictate that in order to quickly access these benefits, a doctor involved in a patient’s care must sign a form declaring they have six months or less left to live. Not only is this almost impossible to predict from a clinical perspective, it bears no relevance to whether someone still has the ability to work or is in need of significant levels of care.

While it is encouraging the DWP will be looking at international best practice, this is also an opportunity for the UK Government to turn the UK into a world leader in delivering compassionate and timely financial support to people who are dying.

Our campaign with the Motor Neurone Disease Association has highlighted too many incidents of terminally ill people being denied fast-track access to benefits because they can’t prove they meet the arbitrary rule of having six months or less to live.  It is vital that their voices are heard in this process.

For instance, Martine Adams, 28, from Barry, was diagnosed in January 2019 with a Diffuse leptomeningeal glioneuronal tumour, a rare cancer of the central nervous system. Martine explained:

‘My life has changed dramatically, so drastically. I can’t be on my own with my children. I can’t do the normal things that I would have done, it hurts, I’m in too much pain.”

After her diagnosis, Martine applied for Personal Independence Payments (PIP) via the DWP, but was told she wasn’t entitled to it because she could not prove that she was going to die within six months.

“I remember ringing PIP, pressing the number for terminal because I had been told it was terminal, and the lady on the phone said ‘hello, have you got six months or less to live?’  I said no, and she said ‘oh, well that’s what this is for.’ I remember questioning whether I was terminal, and I second guessed it.”

“I spoke to my nurse and she said, ‘Yes, it’s like Alzheimer’s, dementia, MS. They are all terminal illnesses. That’s what you’ve got.’ I remember thinking it didn’t make any sense’.

Martine’s story is upsetting, but all too common.

Last week the Westminster All Party Parliamentary Group (APPG) for Terminal Illness released a report which highlighted major flaws in the current system. It found that the ‘six-month rule is ‘outdated, arbitrary and not based on clinical reality’ and criticised the guidance for being based on ‘made up policy fudge’.

The report also brought to light shocking assessment processes carried out by the DWP, which see people who are terminally ill put through highly inappropriate workplace assessments carried out by non-qualified DWP employees.

Why are we putting the opinion of a non-clinical assessor above that of a qualified doctor?

Mark Hughes, who has been living with terminal bone cancer for the past 9 years and is unable to work, is just one of the many who have been subjected to this.

‘Someone came for a home visit and asked me questions like if I was able to cook, to eat, to read – I feel like this is entrapment because, if you’re honest, you lose out. I was told to fill in the form as if it was my worst day.

‘After the home visit, my benefits were stopped because my cancer didn’t give me the right number of points to get any benefit. The people who came to the house weren’t medically trained and when I appealed, I asked them to contact my GP, which they said they wouldn’t do.’

The widespread assumption that those who are living with a terminal illness will only need support at the very end of their lives is outdated, and does not reflect reality for many people. That so many people are being treated this way at an already incredibly difficult time is appalling, and we’re doing everything we can to make sure it ends.

Here at Marie Curie we’re campaigning with the Motor Neurone Disease Association for a change in the law across the UK, and have worked closely with elected representatives in each of the four nations to try and make this happen. We’ve had success in Scotland with their recently devolved benefits, but we need more help to make sure everyone living with a terminal illness gets the help they need without having to wade through red tape.

We’re calling on the UK Government to remove the requirement of a ‘reasonable expectation of death within six months’, and instead allow clinicians to use their judgment of whether a person is terminally ill without reference to an arbitrary time limit. This would ensure that everyone coping with a terminal illness can access the support they need as quickly as possible.

Last year we launched a petition to fight this and we’re asking for 17,070 signatures – one for every person who has died in the last five years waiting to receive benefits. So far more than 15,000 people have pledged their support, but we need more to help us reach our final target.

While today’s announcement can certainly be viewed as a success, we know our work is not over. We must make sure the voices of people like Martine and Mark are heard to ensure the system supports them when they need it the most.

Photo by Ryan Franco on Unsplash