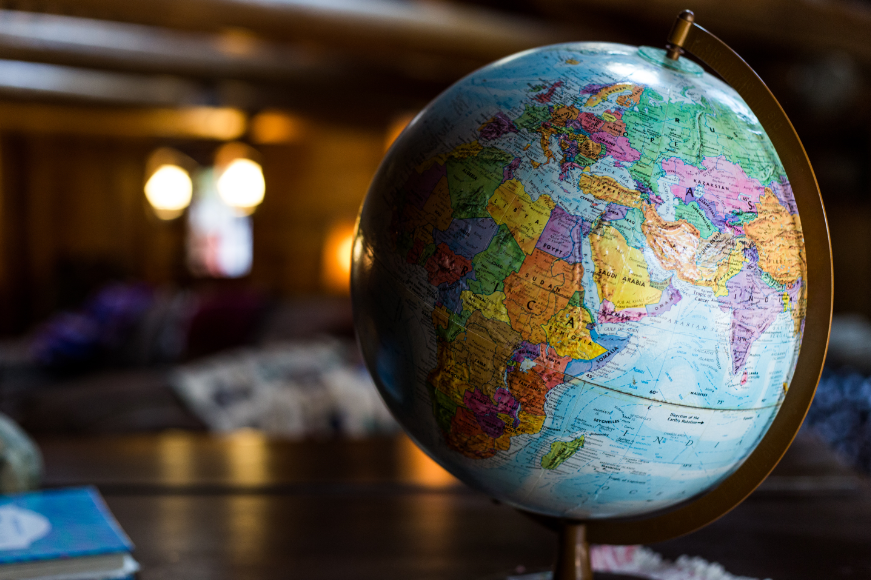 Welsh academic research excellence has been dependent on EU funding and freedom of movement which could be under threat in a post-Brexit UK, writes Trish D’Souza.

Carried out between the Welsh Government, the European Union and the higher education sector, the Sêr Cymru scheme has been a ground-breaking project to fund pioneering academic research in Wales. First introduced in 2012, and renewed in 2015, it has led to an influx of academic talent, with 150 new posts created in universities across the country, bringing expertise in fields like renewable energy, agriculture and biology, satellite technology, and many more.

The Welsh Government has openly raised concerns about how Brexit will impact access to research funding. Although Wales has received grants from the Horizon 2020 programme, nearly 80 per cent of Wales’ total EU funding for research and innovation come from EU structural funds. And, while Westminster plans to replace the loss of funding with the launch of a ‘Shared Prosperity Fund’, there are no details about the value of the fund, or how it might be devolved to Wales.

All universities across the UK will have to adapt and look at new models to secure additional investment, but because Wales only receives roughly two per cent of overall UK R&D funding, Welsh universities are expected to be the most disadvantaged in the aftermath of Brexit.

Freedom of movement for international academics, staff and students is also a critical issue. Up to two thirds of EU workers currently living and working in Wales would fail to meet the £30,000 annual salary threshold, for migrant workers to become eligible to enter the UK.

The Migration Advisory Committee (MAC), who advises Westminster on immigration policy, has suggested this should be lowered to £25,600 from 1 January 2021. But the UK Government is not required to accept MACs recommendations and so far, the proposal has received mixed responses.

Likewise, the potential requirements for students to apply for a three-year temporary ‘leave to remain’ visa offers no clarity to those studying beyond the typical three-year period. Universities Wales have outlined their concerns on this and worry that the loss of academic knowledge will be just as potentially harmful as funding losses.

But several major economic development plans, and a strong international agenda, place Welsh universities in a good position to secure funding in the long term.

In 2016, the world’s leading science journal, Science, noted: “Like other countries that see knowledge-growth as a pillar of their economies, Wales has created a science agenda that aims not only to expand academic science but to translate science and technology into applications that lead to economic growth”.

With regeneration schemes like the £1.2bn Cardiff City Region Deal and the £1.3bn Swansea Bay City Deal, universities in the south of Wales are indeed well connected to take advantage of future economic growth and work with private companies to fund new research projects. The North Wales Growth Deal, if it goes ahead, would also bring welcome opportunities for universities in the region.

As well as its economy, Wales is looking to grow its profile internationally. Welsh universities might therefore consider opening campuses abroad or take part in the “magnet projects”, which the Welsh Government use to promote Wales as a test bed for research and development and attract foreign investment.

There are about 30 of them, like the £20m Advanced Manufacturing Research Centre Cymru which opened in north Wales in November 2019, or Clwstwr Creadigol – a consortium of Cardiff University, the University of South Wales and Cardiff Metropolitan University – which supports and develops research and development in the games and interactive media industry.

Ultimately, close collaboration between governments, universities and private business will determine the long-term impact of Brexit on the Welsh higher education system.

Despite numerous challenges, there are genuine reasons for optimism. Urgent clarification is needed on the UK Government’s ‘Shared Prosperity Fund’ and immigration policy proposals, but the potential loss of Sêr Cymru funding may be the catalyst Welsh universities need to find alternative funding, that entices gifted international researchers to relocate to Wales.