On the world’s first International Asexuality Day, Hannah Watkin explores asexuality and why it is important to increase awareness of the sexual orientation.

This year, the first ever International Asexuality Day for the advocacy, celebration, education and promotion of solidarity with individuals who identify as asexual has been organised for today, 6 April 2021.

Yet, despite the fact asexual communities across the world are coming together to celebrate today, there is a good chance this article might still be the first time many reading have heard of asexuality.

Asexuality is a sexual orientation which denotes a lack of sexual attraction to others. It differs from celibacy as an asexual individual’s lack of interest in sex is not a choice, and is not influenced by their personal, social or religious beliefs.

Although asexual individuals have existed throughout history, it is only comparably recently that the term ‘asexual’ has come to be used to describe those who experience a lack of sexual attraction to others. As a result, wider public awareness of the orientation is still relatively low, including in Wales.

“I’m happy with how I am, but I have family that would disown me if they knew.”

Asexuality is a minority orientation, believed to only represent around 1% of the British population.

But this is still a great number of individuals, and raising awareness of the existence of asexuality is incredibly important.

As society grows far more sex positive, it is important that it still remains inclusive and accepting of those who lack interest in sex, such as asexuals.

Without awareness of the validity of their orientation, asexual individuals are often made by wider society to feel broken, wrong, and obligated to take part in sexual activities which do not interest them.

Recently, I spoke to a Welsh asexual activist who helps out with the United Kingdom’s branch of the Asexual Visibility and Education Network (AVEN).

They explained that one big issue facing asexual individuals is the lack of knowledge amongst the general public about asexuality.

‘Asexuality is not well known and reactions to it usually consist of people saying we’re trying to be “special”, are unwell, or just can’t get a romantic partner.’

In response to these misconceptions, the activist went on to say:

‘Why would I want to make my life harder? I’m happy with how I am, but I have family that would disown me if they knew. That isn’t worth feeling special for.

“Those who identified as asexual rated their overall life-satisfaction least highly out of all the sexual orientations surveyed.”

[Some asexuals] feel pressured into being something they’re not, and may suffer abuse from friends, family, and others. The community can be disparate and it can be hard to find other asexuals, which can make the experience rather lonely.’

Another asexual awareness advocate I spoke to further explained the problems which face asexuals today:

‘The biggest issue for us in the UK is a lack of visibility and the knock-on effects that has. One of which, corrective rape [where someone tries to “fix” an asexual person by raping them] is a huge issue that is not talked about enough.

Asexuality is also sometimes viewed as a mental illness that needs to be “cured”. I wish people could understand that we aren’t broken for not feeling sexual attraction, we’re just different.’

When asked about what they personally would most like to see the general public come to understand about asexuality, the activist I spoke to answered:

‘That it exists. And going beyond that, how the fact that we don’t feel sexual attraction isn’t hurting other people in any way, shape, or form. Whether or not someone is interested in sex really shouldn’t be that big a deal in the grand scheme of things.’

In a 2018 UK Government survey of LGBT+ identifying individuals, those who identified as asexual rated their overall life-satisfaction least highly out of all the sexual orientations surveyed.

Scottish asexual support society ‘The Secret Ace Triangle’ sees support groups such as their own, where asexual people can meet together and find companionship through shared experiences, as vital to helping increase happiness within the community.

The activist I spoke to agreed:

‘Finding groups and communities of other asexual individuals to talk to is something very important.

When I started to realise I was asexual, what really helped me was posting on AVEN’s online forum, and then meeting other asexual people in real life.

I think if I didn’t have my local groups, I’d definitely feel less able to be myself and more scared to come out. Hearing other people’s positive experiences gave me the courage to be more open too.’

Sadly, there is currently no asexual support community aimed specifically at uniting and supporting asexual individuals in Wales.

However, as awareness of asexuality across the UK increases, so does the chance that a group similar to Scotland’s ‘Secret Ace Triangle’ will develop in Wales.

Eleanor Webster is a Welsh actor and writer who along with other members of the asexual community, recently started a Dungeons and Dragons actual-play podcast focused on providing asexual representation, in addition to exciting fantastical adventures.

Speaking to me about the importance of asexual representation in the media, she told me:

‘We’ve started to see some positive representation from [Netflix shows] Sex Education and Bojack Horseman, but there’s still so much to be done.

A lot of people seem to think it’s not important, but without representation, the feelings of isolation, depression and brokenness that plague the ‘ace’ community will only continue to grow.’

Explaining the reasoning behind her podcast ‘Deck of Many Aces’, Eleanor continued:

‘Someone I followed on Twitter mentioned a bi-weekly actual-play twitch stream exclusively for bisexuals, and it got me thinking: could we have an ace [asexual] version of that?

The more time I spent listening to actual-play podcasts, the more I realised we were crying out for a space where we were not only mentioned, but were also in control of the narrative.

A lot of asexual characters in fantasy are robots or weird aliens with no emotions, so it was important for us to have four characters on the asexual spectrum who are just regular people!

It’s also been a great platform for advocacy without being strictly educational.

As a community, we spend so much time educating and advocating our own validity, it’s really delightful that we get to just exist in a space and crack jokes and play DND.’

There is still much to be done regarding increasing awareness of asexuality amongst the general public in Wales and beyond.

However, it is hoped events such as today’s International Asexuality Day will greatly help promote the distribution of information about this orientation in the future.

More information about asexuality can be found on the AVEN website.

Eleanor Webster is an actor, writer, and theatre-maker. You can find out more about her projects here.
Hannah Watkin is a journalist and member of the Editorial Group of the Welsh agenda. 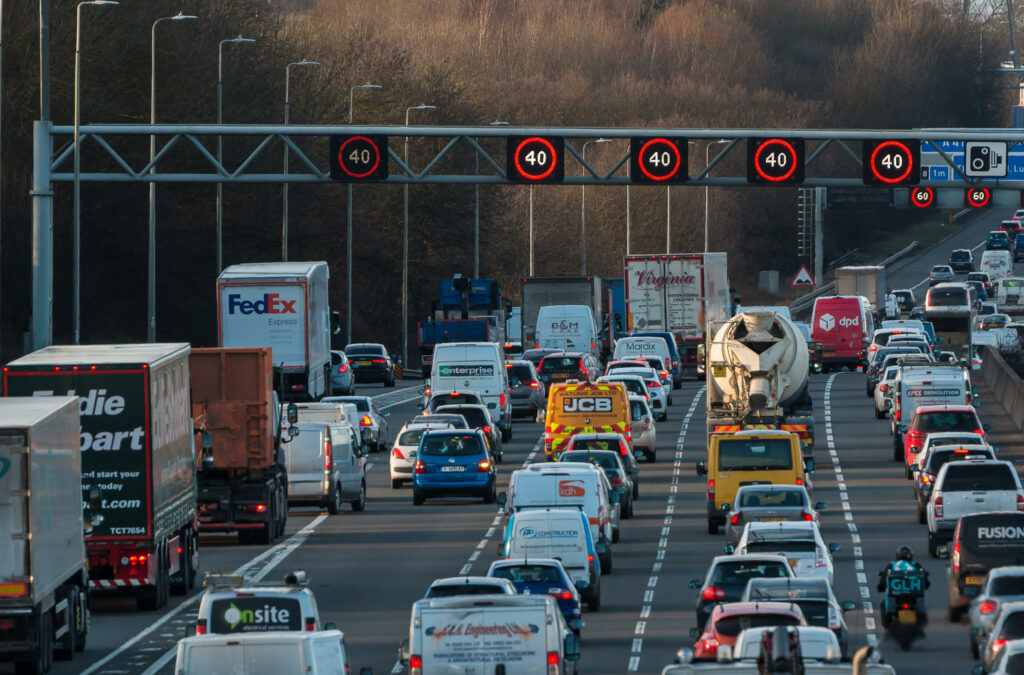