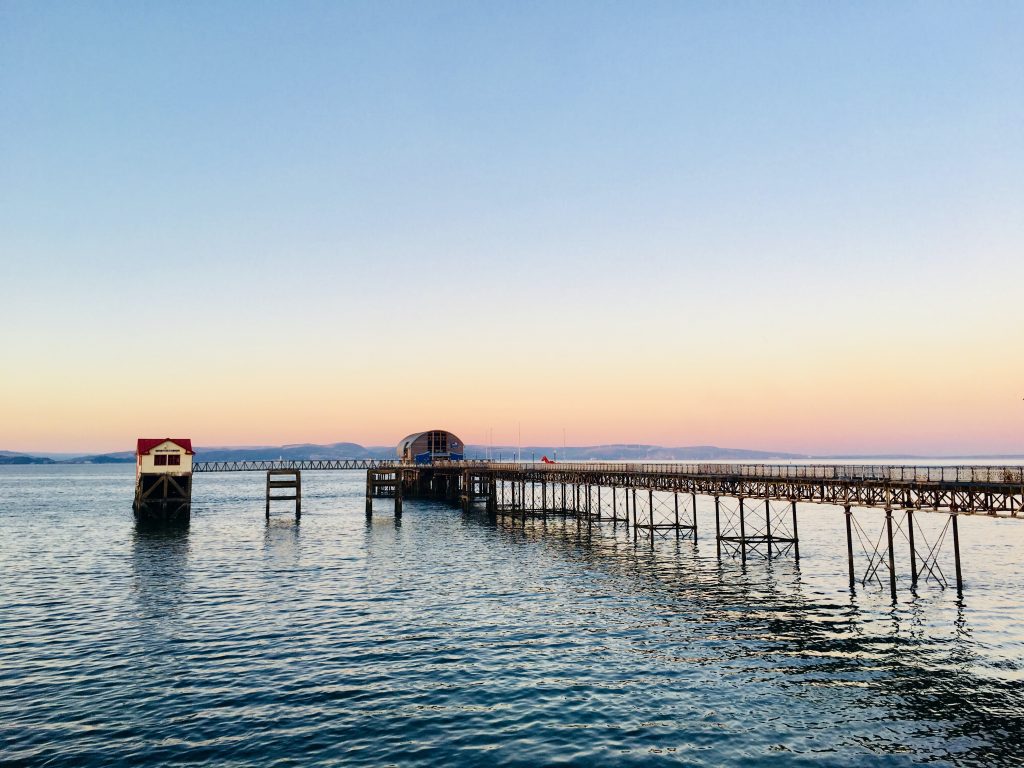 Mike Hedges argues we can look to examples of success for inspiration to accelerate the economic growth of Swansea Bay City Region.

The Swansea Bay City Region is full of employment opportunities. Throughout the region we have Port Talbot with steel, Llanelli with tinplate, Pembrokeshire with energy, Carmarthenshire with agriculture and Swansea with major government services such as the DVLA. The area also has Swansea University and the University of Trinity St David.

So why is it relatively poor? The cause is, as everywhere, too many people on the minimum wage working irregular hours per week.

If the Swansea Bay region is to have a successful, vibrant, and thriving economy, we need to concentrate on key growth areas and support those industries with grants, incentives, and other help. We can no longer hope that offering companies more than other locations to bring in branch factories will develop our economy. We have the empty buildings to prove that this approach does not work.

Instead, we must concentrate on supporting and nurturing the life sciences, ICT, creative industries, advanced manufacturing, and professional services.

The evidence also tells us that businesses in the life sciences sector can grow very quickly in a global market, with the rewards for success being huge.

With the quality of ICT graduates being produced in the Welsh universities, it must be a severe disappointment that the proportion of the population working in this sector is lower in Wales than in the rest of the UK.

Professional services in finance and engineering can generate high salaries and produce clusters of related activity.

We have a major and well-respected insurance company in Admiral, but we desperately need to attract more in the financial sector.

One key industry that is not geographically constrained and can generate huge wealth is ICT. There is a tendency for ICT companies to cluster in and around university cities, such as Swansea.

With the quality of ICT graduates being produced in the Welsh universities, it must be a severe disappointment that the proportion of the population working in this sector is lower in Wales than in the rest of the UK.

Comparing Swansea to its equivalent Aarhus in Denmark and twin city Mannheim, the economic data makes for depressing reading. Mannheim region is twice as wealthy as Swansea, with Manheim city itself three times as wealthy.

The city of Mannheim has been referred to as the first “Smart City” where they have connected each household within the city to a smart energy network. Bus stops state when the next bus is arriving and have signs indicating where traffic jams are. In both the city and region, you can reach everything via bus, tram, or train.

The University of Mannheim, which is one of Germany’s leading research institutions, plays a key role in its economy.  The research centres of the University collaborate closely with several national and international partners.

Mannheim Business School is Germany’s number one business school offering world class management education. An institution affiliated with the University provides a business incubator platform for students, young entrepreneurs, and investors. There is a centre that advises start-up companies, provides office space, and helps start-up companies overcome the challenges they face. The city is also home to major, multinational corporations such as ABB, IBM, Roche, Unilever. There are also numerous emerging medium-sized companies

The creative industries are firmly established, and the Popakademie, Germany’s first university for pop music and music business, is internationally renowned. The atelier of the fashion designer Dorothee Schumacher is also based in the city.

I believe the role the University plays in supporting the development of start-up companies is crucial to the prosperity of the area. It is also essential to have key industrial sectors and supporting them, building on expertise.

Whilst Swansea cannot replicate everything happening in Mannheim, building on the Universities to generate start-up companies via a centre for Entrepreneurship and innovation would be a substantial step forward.

Greater Aarhus is a major player in the in the global wind energy market. It is home to some of the world’s biggest manufacturers of wind turbines and constitutes the world’s most advanced knowledge centre regarding wind turbines.

It has suppliers and subcontractors that cover the entire supply chain and the sector benefits from a solid political backing of wind energy on local, regional, and national level. The wind business cluster here has a history of cooperation between manufacturers, suppliers, scientific communities, and public authorities.

Aarhus University is Denmark’s largest and ranks in the top 100 universities in the world. Swansea University is a research-led university and lies between 300 and 350 in the World ranking. So, the challenge is to grow the university both in student numbers and in world ranking.

These are areas that the Swansea City region is looking to develop. The aim is to place the region at the forefront of life science innovation and to be recognised as a destination of choice for global investment and enterprise in the field of life sciences and well-being

There is the opportunity to produce a research park in the Swansea Bay City region, but it will need the full support of the University as well as local and Welsh Government government’s backing.

Aarhus is the headquarter of Arla Foods, the largest producer of dairy products in Scandinavia, which has three major brands: Arla, Lurpak and Castello cheeses that are sold worldwide.

An area of growth in the Swansea Bay city region must be to process more of the food locally and to get more of the economic benefit of processing the food.

There is a need for the Universities, the Welsh Government, the Westminster Government, and the private sector to work together to grow the economy.

Key actions that are needed include:

Mike Hedges MS is the Labour and Co-operative Senedd member for Swansea East.

Photo by Rob Thomas on Unsplash