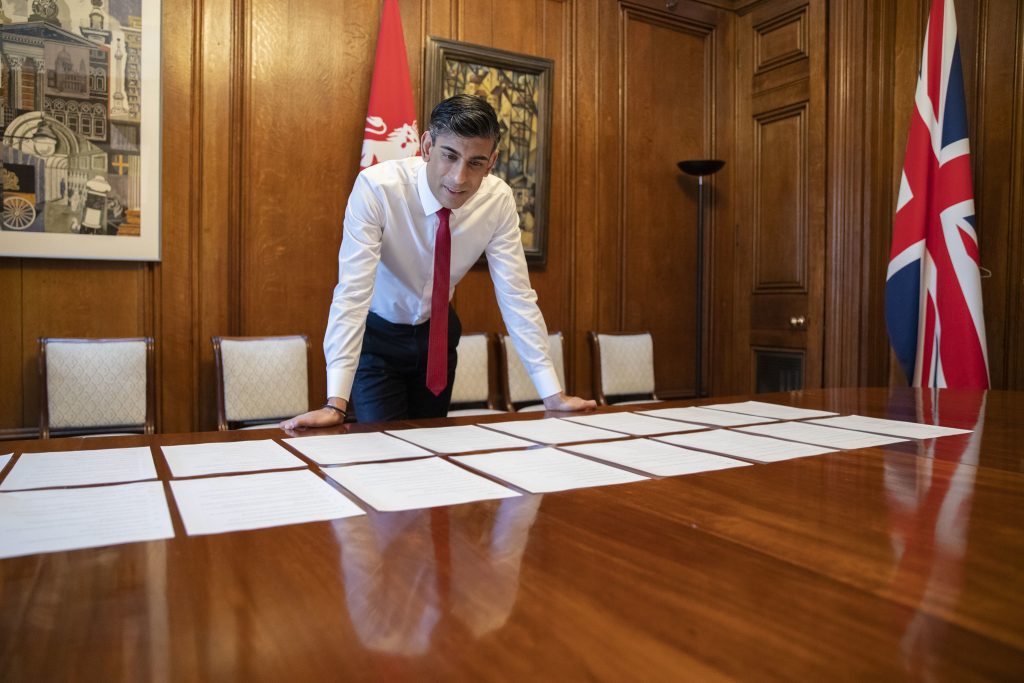 The IWA aims to enable a successful clean, green, and fair economy for Wales. The Spring Statement does very little to advance any of these aims, and will not be enough to combat the cost of living crisis or other pressing issues facing Wales.

Despite a better-than-expected fiscal position, the Chancellor has chosen not to invest significantly at this moment in tackling the cost of living, energy security and climate change crises.

The rise of the National Insurance threshold will provide some benefit to workers on low incomes but is diluted for working age people by the planned 1.25% NICs rate increase and will provide no benefit to pensioners this year.

The 5p cut in fuel duty is a move driven primarily by politics rather than good economic sense. It matches neither the needs of the poorest, nor the drive towards a greener economy.

At a moment when it is crucial we move away from using fossil fuels in our transport systems, a cut in fuel duty equates to the UK government incentivising the degradation of our planet. At a stated cost of £5bn, this move is a poor fit to tackle the cost of living crisis, and is also an extremely strange choice at a time when we should be making steps to lower our carbon footprint and protect our environment.

The Spring Statement took place in a context where rising inflation continues to erode the incomes of people across the UK.

Much of the benefit of the fuel duty cut will find its way into the pockets of those who need it the least, at a time when effective support should be targeted towards those who need it the most. Only 35% of households with the lowest 10% of income have access to a car or van, according to the ONS. A targeted subsidy for cheaper or free public transport would provide significantly more relief to the cost of living for those feeling the pressure the most.

The Spring Statement took place in a context where rising inflation continues to erode the incomes of people across the UK. This is particularly concerning in Wales, where lower incomes and higher rates of poverty will combine with rising inflation to create a particularly challenging scenario for many people.

We wanted to see the Chancellor increase benefit rates in line with inflation to avoid real-terms cuts to the incomes of the less well off during the cost of living crisis. We also needed serious investment to support home energy efficiency improvements. With the oldest housing stock in Western Europe, Wales stands to save huge amounts on bills from such an investment.

Inflation will also erode the Welsh Government’s block grant, limiting its ability to pay for public services. There was little investment in public services in the Spring Statement, leading to a limited increase in the Welsh Government’s budget. Although the Office of Budget Responsibility’s forecast of devolved tax revenues indicates this will partially be offset by a greater-than-expected intake of Welsh rates of income tax, this Spring Statement will do little to benefit the Welsh economy.

Wales has a pre-devolution legacy of under-investment in many key drivers of prosperity.

Despite this, there will be some limited Barnett Consequentials to the Welsh Government. We would strongly encourage the Welsh Government to do what it can to target support at those on the lowest incomes who have received very little support from the Spring Statement and whose incomes are set to be hit even further in the coming months.

Taking a longer view, we have long had concerns about the entire fiscal framework that governs how Wales and the Welsh Government are funded, and are in the early stages of undertaking work in this area. Wales has a pre-devolution legacy of under-investment in many key drivers of prosperity such as transport infrastructure and housing stock. A system wherein Wales is funded only when the UK Government decides to invest in England does not allow Wales to drive forward its own priorities.

When the UK Government decides that a major infrastructure project such as HS2 is needed in England, it is able to act. However, regardless of devolved powers, Wales is unable to do the same. We are therefore concerned that the fiscal framework guarantees Wales’ inability to ‘catch up’ with wealthier areas, systemically embedding Wales’ economy as one of the poorest areas of the UK.