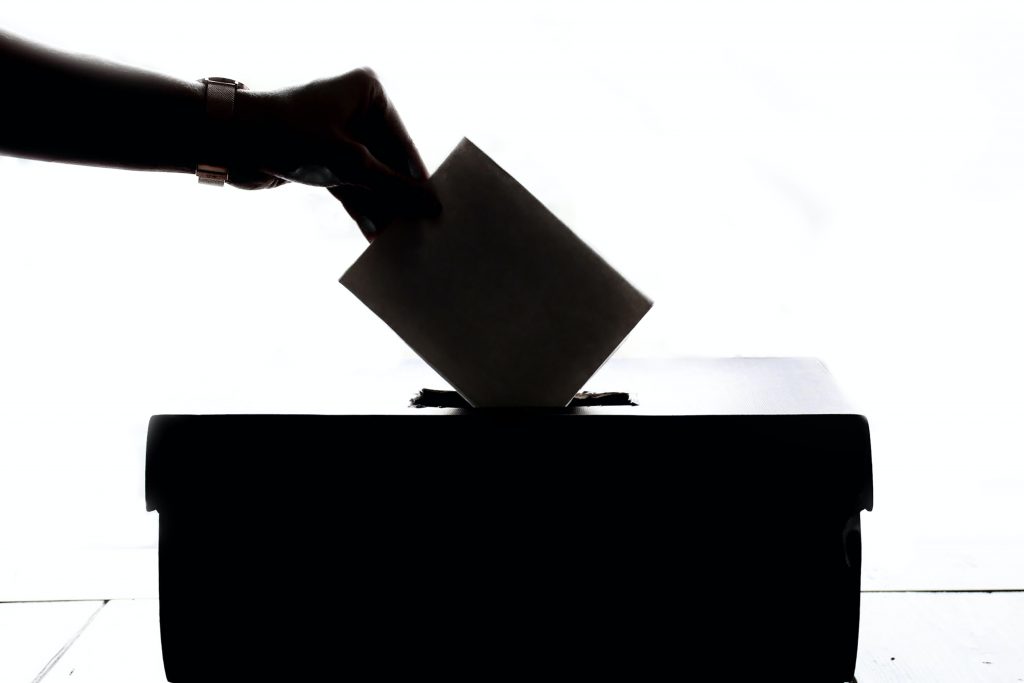 I am the Chair of the Independent Remuneration Panel for Wales. The Panel’s role is to decide how much elected members of councils, national park authorities, and fire and rescue authorities in Wales get paid.

This year we have decided to reset the salary of elected members to align more closely with the average earnings in Wales, taking councillor pay from £14,368 to £16,800 from the next council elections in May. Here’s why.

Every year we listen to many people across Wales to get feedback about what it is like to be a councillor. This has shown that poor financial rewards increasingly are a barrier to creating a more representative local democracy. We have heard the impact this has had on, among others, women, and other protected characteristic groups that we have engaged with. This pay-rise is the next step in tackling this imbalance.

We wish to see local democracy become more accessible to single parents, young people and others who have aspiration to participate in local government but lack the financial capacity to do so.

The panel believes that providing greater opportunities for participation so that the demographic of elected members mirrors the demographic of Wales more closely is beneficial to democracy. We wish to see local democracy become more accessible to single parents, young people and others who have aspiration to participate in local government but lack the financial capacity to do so.  This has become even more important as the increases in the cost of living experienced by all across Wales risks pricing people out of local politics at the exact time we should be diversifying to strengthen our local democracy. It is unacceptable to allow politics to become the preserve of those who can afford to partake in it and continue to disenfranchise the voices of those it is most important to hear from at this time.

It is clear that it is a very difficult time to be a councillor. Decision-making and local governance has increased in complexity, the pressures of the pandemic have added to an expectation that councillors be available ‘at all times of the day’, and the public and media often demand immediate responses to issues of concern. Social media has allowed the public to speak to power far more easily, and while this is a positive thing, this has also had the regrettable consequence of enabling those with ill will to threaten and abuse elected officials. We have heard many stories of the abuse received by Welsh councillors, including several examples of damage to members’ personal property.

Councillors are at the heart of our democracy. We need to ensure they are remunerated and treated accordingly, if we wish to carry on attracting candidates for this essential role.  The Future Generations Commissioner’s desire for A More Equal Wales provided inspiration in our work, as did Welsh Government’s ongoing commitment to equality and Diversity in Democracy. During the open feedback process on our draft report, in which we first proposed reinstating the link between ASHE and Councillor remuneration, we were encouraged by large levels of support from individuals and principal authorities engaging in the consultation.

Several respondents commented that they wished we would have spread the increase over the next 5-year term. However, we firmly believe that a reset is needed to signal the value we put on local democracy and to encourage a new generation to stand for election as we emerge from the pandemic. The salaries, effective from May, will act as a stimulus to make sure that prospective candidates know they will be fairly paid for their work. Furthermore, in the context of a council’s total budget, the consensus from council feedback is that the panel’s determinations will have minimal impact.

For the reasons above, and more contained within our Annual Report 2022, we believe that now is the right time to restore the link between annual earnings in Wales and the pay received by councillors. In engaging with hundreds of key stakeholders during our drafting process, and using several key salary comparators, the panel is confident that our determination is balanced and fair both to future members and taxpayers. I reiterate that democracy has a cost at all levels and the panel’s decisions contribute to ensuring that our public services are delivered by people who reflect and are accountable to the communities they serve.

John Bader is Chair of the Independent Remuneration Panel for Wales.
Photo by Element5 Digital on Unsplash