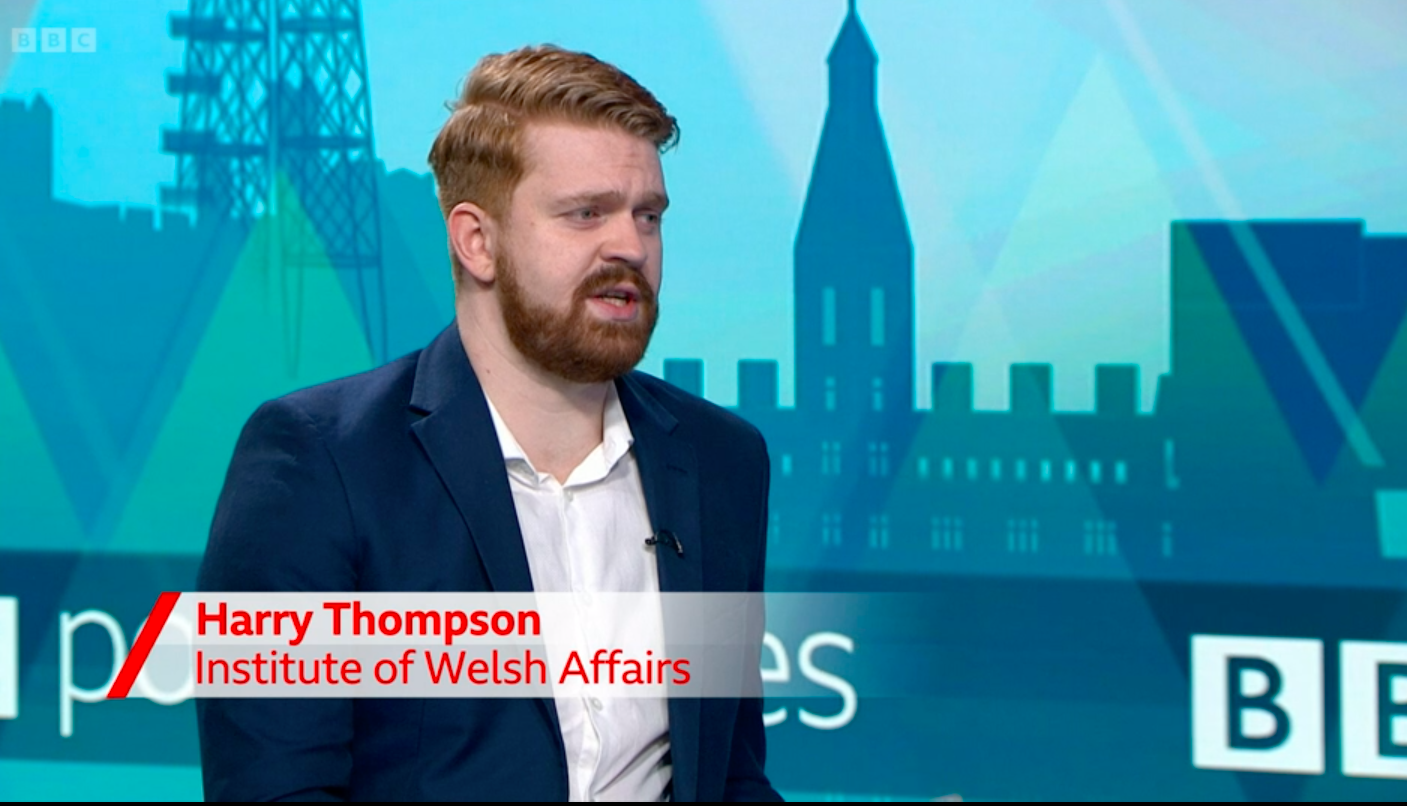 On Sunday 13 February, the IWA’s Economic Policy Lead Harry Thompson was interviewed by BBC’s James Williams to discuss the IWA’s forthcoming report, ‘Our Land: Communities and Land Use’.

‘My disappointment is that although there is a lot of rhetoric around communitarianism and community in Wales, the reality is quite different and tends to be dominated by Welsh Government and increasingly by local government. The community, as citizens, are really disenfranchised, and the IWA report would appear to confirm this, on the specific area of community-owned assets.’

Harry Thompson laid out the constraints weighing on communities and local authorities in Wales, which currently make it harder for community groups to bid against private buyers, and for local authorities to sell public properties to community groups at an affordable price. He added that the decade-long wave of austerity measures that struck councils across the country was likely to have resulted in the loss of community assets, but that no record had been kept.

In response to this lack of empowerment, Thompson explained the IWA’s proposals to give communities in Wales the first right of refusal to buy community assets that are proposed for sale or transfer, and to give social value a greater role in decisions around the sale of public property.

The IWA’s key recommendations are:

You can watch the interview in full on the BBC Iplayer. Our report also received coverage from the BBC Politics’s page. The IWA is launching our new report, Our Land: Communities and Land Use, on Thursday 17 February. Click here to register for a free event where we’ll explain our findings.