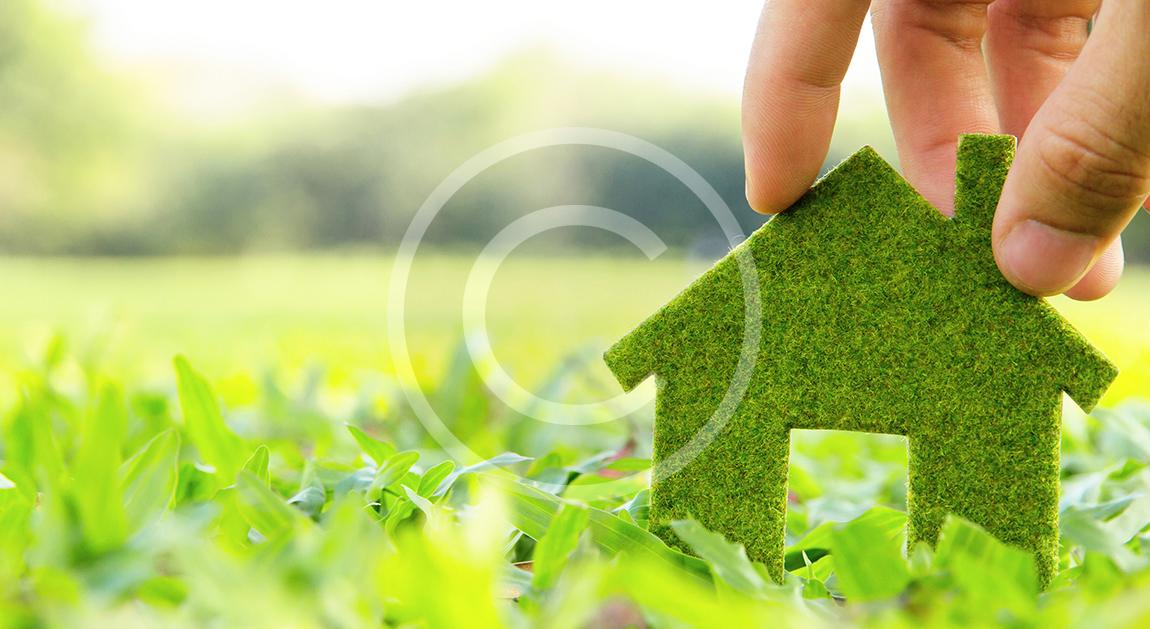 A recent joke has it that the Welsh term for ‘quite well-known’ is ‘legend’.  Certainly there is something tawdry and hollow about the contemporary celebrity culture in Wales but at the same time, there is much to be gained from cherishing and analysing the role of great figures in our history.

As a historian I have immensely enjoyed being involved in helping de-industrialised Welsh communities identify and commemorate great men and women born and reared locally. These towns need role models for today just as nationally devolution has led to an enriched understanding of our super stars. A new age of blue-plaques, busts and statues is upon us.

For a moment last week the election was forgotten as we once again considered the lives of a husband and wife team who had once constituted our ‘Royal Couple’. Images and memories of Burton and Taylor are as potent as they ever were. Elizabeth (that’s our Elizabeth) was at Buckingham Palace to celebrate the 60th anniversary of the Royal Welsh College of Music and Drama and to present them with a bust of Richard. Meanwhile at Swansea University the public were introduced to the new Richard Burton Centre for the Study of Wales. As one distinguished native of Port Talbot had it, they had the Establishment Event; at Swansea we had the People’s Event.

I need no invitation to once again consider the life of one of my favourite Welshmen. In 1991 I wrote a short book about him which I subtitled So Much, So Little. In it I contrasted his greatness as an actor with the overall disappointments of his career. When I returned to write about him in a 2002 book I found myself even more in admiration and even more prepared to emphasise the extent to which he helped to identify and define my own Welshness.

In his lecture last week and in his forthcoming edition of Burton’s Diaries, Professor Chris Williams of Swansea reveals the extent to which the actor was in private a reader and intellectual, someone who could have contributed immeasurably to the public life of Wales if given the chance. The whole point of the new Wales we are creating is that we now have academic, television, film and stage institutions in which Burton would have been delighted to operate.

In my books I argued that Burton was at his best as an actor when exuding religious, political or military authority. In all his roles Burton displayed aspects of himself and his Welshness and yet, with the exception of Under Milk Wood, he never specifically played a Welshman. Burton did play the part of President Tito and was thought to be ideally cast. That prompted me to think that Burton’s voice, charisma, intellect and demeanour made him the ideal man to have been our President. If at the very least he had just played the part of a Welsh politician he would have given this country a new political dimension. In so many ways he was ‘our lost leader’.

Peter Stead is a historian, cultural commentator and Agenda columnist.