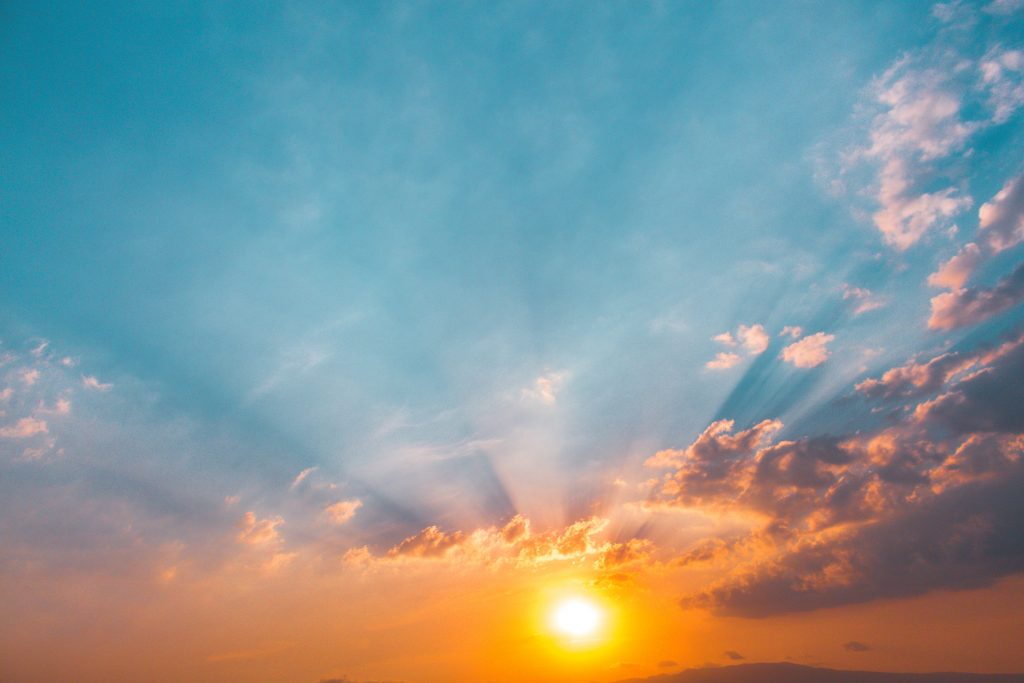 Ahead of an IWA roundtable later this week, this is the third in a series of click on wales articles exploring the implications of meeting Wales’ renewable energy targets. The first, by John Lloyd-Jones, is available to read here, and the second by David Clubb and Emma Pinchbeck, is here.

Wales’ electricity consumption in 2017 was 14.6TWh, with 48% being met by renewable generation. This is excellent progress and shows Wales is well down the path to meeting its  target of 70% of electricity demand coming from renewable sources by 2030. The trouble is that in the world of renewable energy, 11 years is not a long time. To put this into context, at innogy we started developing the Mynydd y Gwair Wind Farm in South Wales some fourteen years ago and it will only become operational later this year.

The natural advantages Wales has in terms of its strong wind resource, long coastline, a skilled workforce and its track-record as an innovator and leader on renewable energy indicate strongly that the 70% target can be met. Success depends on addressing three key challenges:

On grid, Wales’ grid network requires independent investigation by the National Infrastructure Commission for Wales. This investigation can determine if the current constrained grid network will enable rural communities to benefit from a future where heat and transport are largely decarbonised and powered by renewables. Given known time scales associated with grid’s regulatory systems, this study is needed now.

In terms of planning, Wales onshore turbine fleets  are amongst the least efficient in Europe due to the construction of projects using smaller turbines which are now being phased out elsewhere. Wales’ tallest turbines are 145m to tip:  in Sweden approximately half of all applications in planning are for tip heights of 171-200m; while the average tip height for all projects under construction in Germany is around 165m. Taller turbines with longer blades capture more energy.

A Welsh planning regime that supports fewer, larger onshore turbines would allow for subsidy-free development which could in turn reduce the cost of electricity for consumers.

There is a more positive story on local benefit. innogy alone will deliver £2.2m into community projects in Wales this year and Brechfa Forest West Wind Farm in Carmarthenshire saw approximately £40 million of the total £105 million capex spent in Wales.  We are also working with Community Energy Wales to deliver local shared ownership for an onshore development project in North Wales.

Shared ownership with local communities is a great way to both deliver local benefits and enable communities to engage with a project throughout its lifecycle, whilst maintaining the high level of investment needed to meet renewables targets. We welcome Welsh Government’s emphasis on this aspect of the energy transition.

If Wales can unlock its grid capacity and encourage more shared ownership and deploy more powerful turbines, Wales’ true potential as a global leader in renewable energy can be realised in a way that works for Wales. With the right investment in infrastructure and a positive regulatory environment, a fully decarbonised electricity system is well within our grasp.

Photo by Diego PH on Unsplash

Alex Meredith is Head of Onshore Development for innogy