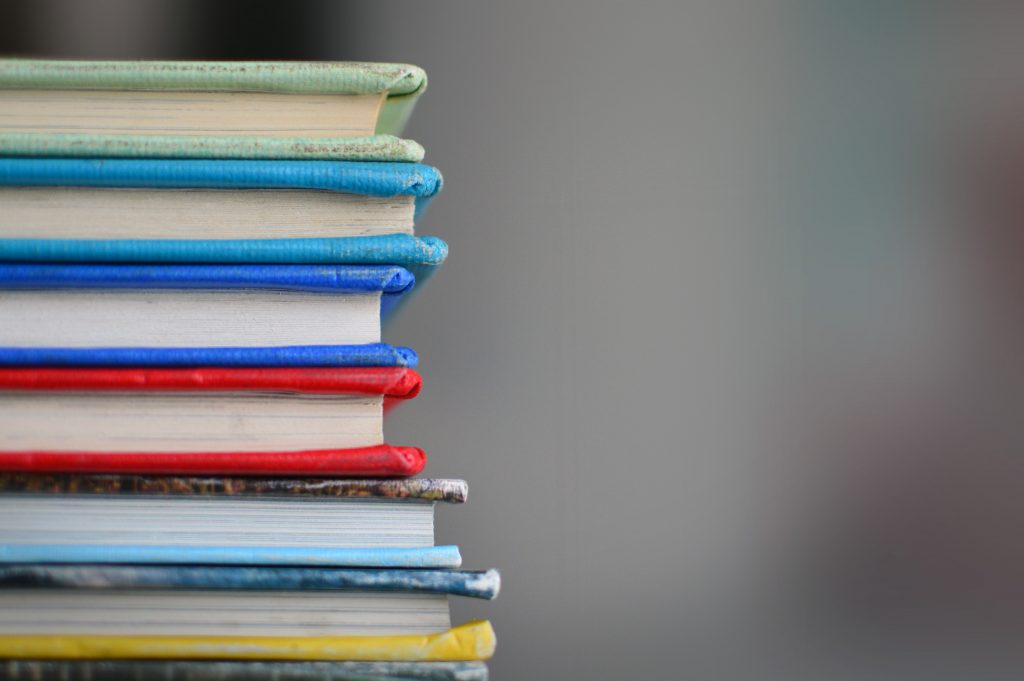 Teachers and the staff in our schools are working under very specific limitations, both in terms of a lack of resource and funding and far too much intervention in their day-to-day activities. The profession is under huge pressure at the moment, and we need to thank them for continuing to try and inspire our children and young people in the classroom, which is, after all, their main task, but the context is a challenging one.

If we don’t act now, the impact on the education of our children will be severe. The issue isn’t just about more funding but how that funding is distributed. The current system we have for funding our schools is complicated and multi-layered.

In addition to this, money is also available for schools for specific, targeted purposes. This funding comes from the Welsh Government’s Education Department budget and whilst some of it goes directly to schools through the Pupil Development Grant, most of it goes through four regional consortia.

So it isn’t just a matter of schools needing more funding but ensuring that the funding is also used and distributed effectively.

Additional money to meet strategic priorities is all well and good, but is useless if the core funding simply isn’t enough.

Data from Statistics for Wales puts school expenditure for 2019-20 on £2.6m – the first time it has risen 1% in real times since 2010-11. However, there has still been a 7.3% decrease in real terms since 2010-11. As the report from Cardiff University, ‘Cut to the Bone?’, puts it £324 less is spent in real terms per pupil compared to nine years ago, and, according to the Welsh Government itself, two fifths of schools in Wales are in deficit in terms of their budgets.

There are also examples of jobs being lost from the Foundation Phase as a result of changes to the Education Improvement Grant – another casualty of the impending funding crisis in Welsh education. In addition to those who have lost their jobs, ultimately it’s children’s education which suffers.

After hearing evidence from across the education sector in Wales, the Senedd’s Children, Young People and Education Committee recommended in a landmark report that the Welsh Government commission an urgent review of how much funding is required to fund schools properly in Wales.

It beggars belief that we currently don’t know the basic minimum cost of running a school and educating a child in Wales.

We also need to consider changing the allocation of resources for local authorities to a ‘needs-based’ approach, taking into account each area’s deprivation and needs.  There must be more transparency and consistency in the way that each local authority in Wales prioritises education within their budget to ensure that no child’s education suffers because of their postcode.

And what of the consortia? We need to know exactly what the respective roles of local authorities and regional consortia are in providing education services, specifically services to schools.

There should be no duplication and inefficient use of resources when funding is allocated for school improvement.

This week the Minister for Education, Kirsty Williams, announced an increase in pay for newly qualified school teachers by 5 per cent from September, as well as an increase of 2.75 per cent for all other school teachers.  Whilst the pay increases are to be welcomed of course, far too many of our most experienced teachers are still being made redundant as schools are forced to operate on an increasingly smaller budget. Much more needs to be done other than simply raising salaries to recognise the important work done by our teachers. We need a purposeful, long-term plan for the recruitment and retention of teachers, a reduction in bureaucratic paperwork and a review of every external body that teachers must report too as there is currently far too much duplication and unnecessary reporting.

And we need to tackle this issue of funding now.

In 2022, the Welsh Government will be rolling out the new curriculum.

Has there been any consideration given to whether schools will have sufficient funding available to enable that reform to be the success that it needs to be? We just don’t know what the current funding gap is between the amount currently spent on schools and the amount required to deliver on all that is required of them – including the considerable reform agenda.

Furthermore, two weeks ago, the Financial Times reported that former Prime Minister Theresa May and former Chancellor Philip Hammond were “on the verge of agreeing a £3bn funding boost for England’s schools”.

The bottom line is, if we want to avoid a serious funding crisis in our schools, we must see a joint effort from Welsh Government and across the sector to ensure school funding is sufficient and managed effectively and consistently.

All our children and young people should have access to high quality education as a fundamental right. We cannot deny any of them that.

Photo by Kimberly Farmer on Unsplash

Sian Gwenllian AM is Plaid Cymru's Shadow Minister for Education