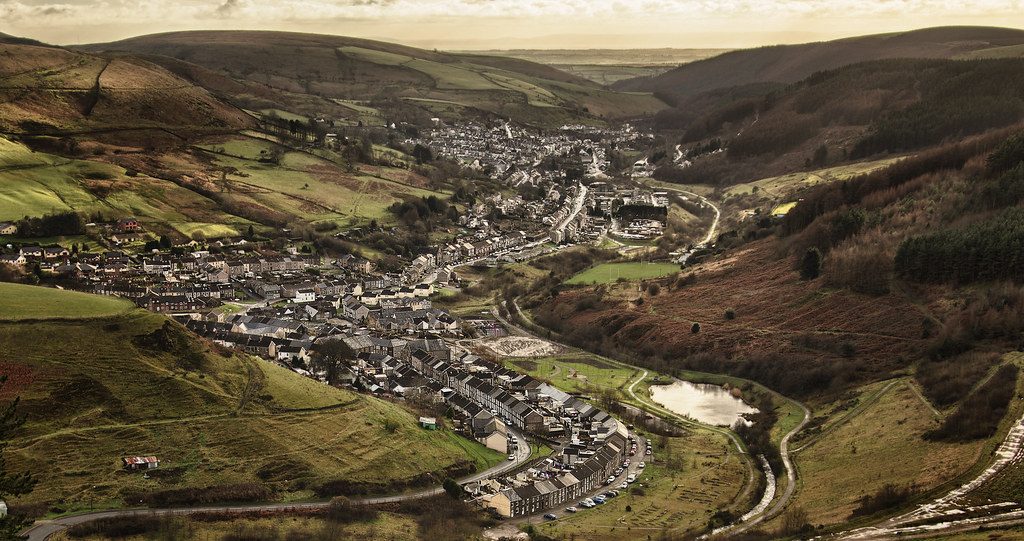 The next generation of council houses need to focus on quality and community, not just quantity

Channel 4’s recently aired George Clarke’s Council House Scandal covered the housing crisis in a way that only an architect from a council estate could. Viewing the reduction in social housing since the 1970s not only in numbers, but in terms of its impact on housing quality and stigmatisation of social housing tenants.

George Clarke is right, we need huge numbers of quality council houses, and we need them fast. This alone will not solve the housing crisis however, and social housing is much wider than the homes provided by councils. In fact, 62% of social housing in Wales is provided by housing associations.

This situation changed on the 31st July 1919, with the passing of the Housing, Town Planning etc. Act 1919, which has become known as the Addison Act, after Dr Christopher Addison, the Minister for Health (it is also notable that the post-WW2 housing boom was led by another Minister for Health, our very own Nye Bevan). From this point onwards, housing associations and councils have worked in partnership to deliver and maintain affordable housing for citizens.

Despite the economic situation, the combined effect of the Addison Act and subsequent Acts led to the construction of 1.1 million social homes between the two World Wars. Many of these new homes were built to replace slum housing in the industrial cities of Great Britain, vastly improving the health and wellbeing of the poorest in society.

Slum clearance and hard won progress over the last century has led to housing standards that provide all who live in social housing with modern living standards that would have been considered luxury only half a century ago (and not just safe, warm homes, think inside plumbed toilets!).

Time marches on, and the 21st century has brought its own challenges, with climate change presenting an existential threat to society. It is against this backdrop that we face our own battle, not following conflict as was the case in 1919 and 1945, but a similar level of crisis in terms of housing supply and threat.

George Clarke’s vision encompasses more than the widely accepted view that we need to build more social housing. Drawing on his own childhood experience the campaign makes the case for community building to become mainstream once again, where people can thrive with easy and sustainable access to all the services they need.

There are fantastic examples of housing associations doing just that, for example at Loftus Garden Village by Pobl in Newport. However, George Clarke raises the issue that the majority of the social housing built in the 1970s onwards focussed on speed of delivery and not sustainability of community.

As a sector, we have ambitions to build 75,000 good quality, affordable new homes by 2036. To help us deliver against this ambitions, we called for a review of affordable housing supply in Wales, and in responding to that review, Welsh Government demonstrated its commitment to supporting the building of more homes and ending the housing crisis in Wales.

We know that a good quality home is the first step to creating strong and cohesive communities, and  can also lead people to live healthier lives. If we want to build the homes Wales needs though, Welsh Government need to be prepared to increase the amount of investment in the system. A long term and adequately resourced grant programme would create opportunities for housing associations to collaborate with partners such as local authorities, and use the full expertise and capacity available to build innovative and energy efficient homes.

As we begin to get to grips with the housing crisis in Wales, we have the opportunity to ensure that the homes we build are fit for the future, not just environmentally but as part of sustainable communities. That’s why we’re supporting the campaign. You can sign the petition here: https://www.councilhousescandal.co.uk/