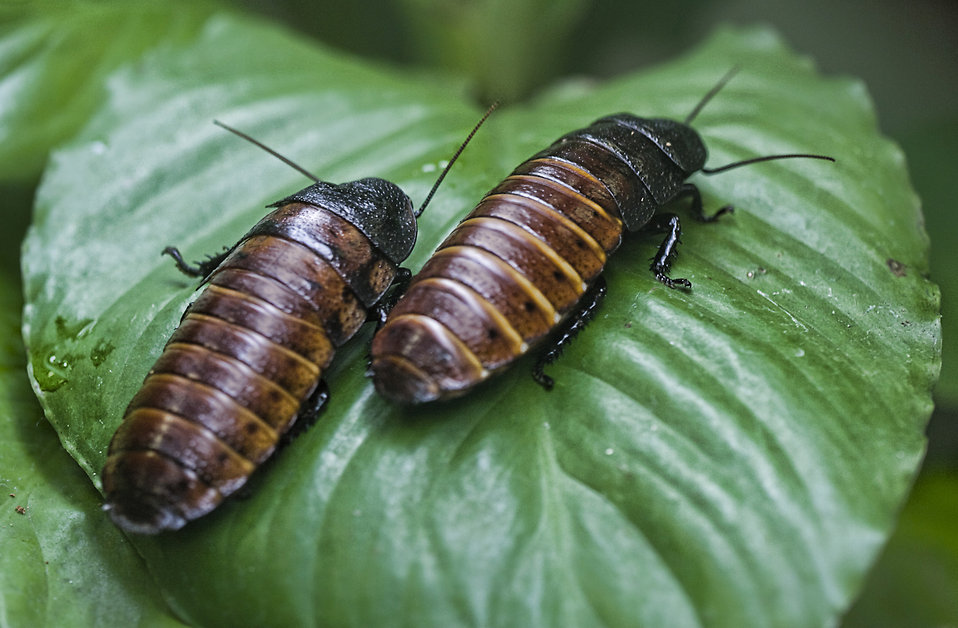 A clear position on Brexit and ‘Unite to Remain’ will spur the recovery of the Welsh Liberal Democrats, writes Eluned Parrott

It’s fair to say that the last few years have been a bit of a rollercoaster for the Welsh Lib Dems.  From a high point of 6 Assembly Members and 4 MPs in 2010 to its nadir of a single AM and no MPs in 2017, the party has been badly buffeted.  But new life has been stirring steadily since then – the question is, will that translate into seats this time around?

I’ve heard liberals being likened to cockroaches by opponents in the past, but as cockroaches will be the last species standing the day after the apocalypse, I’m happy to own the description on behalf of my colleagues.  Our campaigners have shown incredible resilience and determination in keeping the party moving forward during some truly dark days.

Now we see those long-standing members joined by hundreds and hundreds of enthusiastic new members who have a passion for creating an open and tolerant society and have been appalled to see the divisive direction our politics has taken.  Some local parties in Wales have more than doubled in size in the last two years. The party is looking to grow from its traditional target seats, although it’s important to recognise that recovery is going to be a long road and not something that will happen overnight.

Central to the Liberal Democrats’ recovery in the polls over the last year has been the strength and clarity of its position in opposing Brexit. They’ve given voice to millions of people who feel disenfranchised and ignored.

According to John Stuart Mill, a representative democracy is supposed to protect the minority from the “tyranny of the majority” sweeping their concerns away.  In this last parliament that clearly hasn’t worked. It is an MP’s duty to represent ALL of the citizens in their constituency, not just the ones they agree with.  In the totalitarian, black and white world of today’s political discourse, nuance has been lost and we’re all the poorer for it.

Is the party’s firm focus on Brexit going to be its undoing?  It may be painted as such by opponents, but I personally don’t think so.  A disastrous Brexit would tank our economy and weaken our public finances, preventing us from investing in the services that we all rely on.

There are those who object to the Unite to Remain initiative suggesting that it is undemocratic.  Well, I object to our first-past-the-post electoral system for that very reason, but until that is replaced with a voting system that values every vote equally and fairly, agreements such as these may be sadly necessary.

There are many areas where I disagree with Plaid Cymru and the Green Party – but at a time of national crisis it is vital that we can put aside our differences and work together in the national interest.  Our shared aim is to elect as many remain-supporting MPs as possible so that they can prevent us from crashing out of the EU. That agreement could have included the Labour Party, but sadly, they refused to even discuss the possibility. Their priority is to negotiate yet another Brexit deal.

With politics as volatile as it is today, betting on election results is a mug’s game. Different psephologists are giving radically different views on the likely make-up of the next parliament, but it is becoming clear that if Labour are going to recover and win, they’re going to have to turn a pretty sharp corner, and soon.  Despite the troubles the Welsh Conservatives have been through at the start of the campaign, Labour don’t appear to be making headway against them.

But Labour also need to recognise that if they are going to get anywhere near a majority, they need the Lib Dems to beat the Conservatives in the places where they can’t.  Labour have pointed far too much of their firepower at each other and their potential future allies, and nowhere near enough on a government that is so staggeringly incompetent it shames us in the eyes of the world.

How have we got to a place where a Prime Minister who has been referred to the police over alleged misconduct in public office and allegations of electoral fraud in offering peerages for favours is STILL on course to win a general election?

These are strange days indeed.

Eluned Parrott is Director of Parrott Communications and is a former Welsh Liberal Democrat AM.