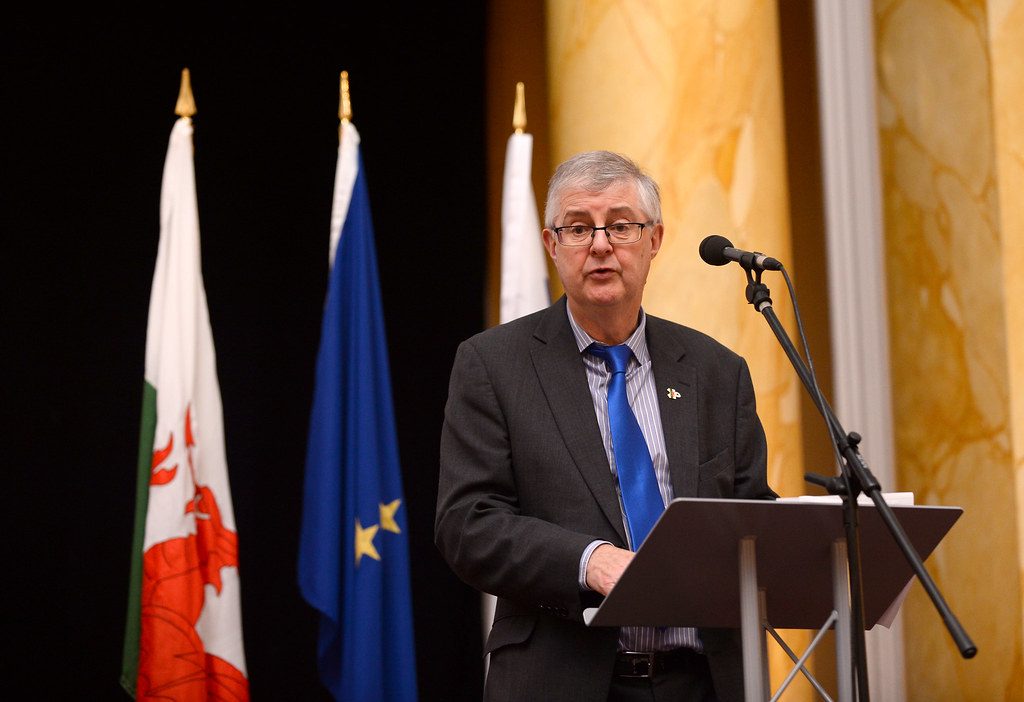 The First Minister’s inaugural 12 months has been overshadowed by Westminster machinations but housing and council tax are issues he must get to grips with soon, write Rhiannon Evans and Rob Palmizi

The twelve months that have passed since Mark Drakeford was elected Leader of Welsh Labour, and by extension became Wales’ First Minister, have been nothing if not eventful. Politically, he led his party through a European election that was never meant to be, and a UK General Election that will frame the final eighteen months of his Welsh administration. Nowhere is this more true than in his moves to implement his own leadership manifesto, with its much-touted emphasis on “radical” solutions to eradicate poverty and broaden opportunity for all Welsh citizens.

At Citizens Advice Cymru, our priorities are shaped by our clients’ needs.  The people we serve through our local network are often among the most disadvantaged in society – with the greatest needs.  So the new First Minister’s emphasis on helping the most vulnerable was welcome; but has the shift in mood music over the past twelve months translated into tangible results?

Last year, nearly 130,000 people accessed advice through Citizens Advice Cymru.  These people frequently face complicated and interconnected problems, which we know can be dealt with most effectively through earlier intervention.

But the advice we provide isn’t just valuable for those people who come to us with their problems – in 2018-19 alone, our interventions saved government and public services in Wales £28 million. Taken alongside the £161 million in wider economic and social benefits and the £239 million in financial value for the individuals who come to us for help, the value of good advice is clear and compelling.

However, we also know that many of the problems we see could be prevented if the government took action to tackle them at source.  Not all of the issues our clients face are within the Welsh Government’s power, but two of the most significant of them are – and that’s why we’ve called for action to change things.

In 2018/19, nearly 25,000 people came to us with a debt issue – most frequently related to Council Tax.  We saw more people with debt issues related to Council Tax then we did with credit or store card debt. Our research showed a worrying lack of consistency in how Local Authorities identified and supported debtors in vulnerable situations across Wales.

And so over the past year we worked with Welsh Government, the WLGA and other organisations to develop the Council Tax Protocol, which sets out best practice guidelines for Council Tax recovery.

While welcome, we’re clear that the Protocol  doesn’t go far enough to protect those who need it.  We want Welsh Government to support calls for an independent bailiff regulator, and a free, clear, transparent and accessible bailiff complaints procedure.  As Finance Minister, Mark Drakeford was part of a Welsh Government that led the way in the UK with the extension of the Council Tax Reduction scheme. As First Minister, he has the opportunity to do the same by grasping the nettle of Council Tax debt.

Housing issues are another regular reason for advice being sought through Citizens Advice Cymru, for a myriad of reasons.  More than a third of the 7, 000 people who came to us with a housing-related issue were renting in the private sector. We have seen some progress in this area under Mark Drakeford’s tenure, most notably with the abolition of landlord letting fees, a Drakeford manifesto commitment that we have long campaigned for.

We’d welcome the opportunity to explore further possibilities for improving the PRS for renters, and minimising the upfront cost of renting, but the abolition of these dysfunctional fees is a positive start in addressing the problems that many low income renters face.

Not all of the issues our clients come to us with are related to policy areas within the remit of the Drakeford administration in Cardiff Bay, with nearly half of the people we see having a problem related to welfare benefits – controlled by Westminster, rather than Cardiff Bay.  With last week’s election returning a solid Tory majority, we can be certain of ongoing debate about further devolution of welfare to Wales, especially with a First Minister who has already shown an appetite for such battles over justice devolution.

In the meantime, there are levers at the Welsh Government’s disposal to ensure the system works better for people in Wales – and it is in their gift to use them.  Our research shows that as much as £189 million of Pension Credit alone goes unclaimed in Wales each year, and that thousands of working families are not claiming the benefits to which they are entitled.

The number of people claiming Council Tax Reduction has dropped by 13 per cent since it was first introduced. There is a clear case to be made for modest investment and creative engagement from the Welsh Government to ensure that these entitlements are claimed, alongside a social imperative that chimes with the vision mapped out in Mark Drakeford’s leadership manifesto

We’d like the Welsh Government to take action to improve take up of all benefits in Wales, both devolved and non-devolved. At the very least this should take the form of a wide ranging and extensive public awareness campaign, with  training for professionals and non-professionals who interact with and support people during major life events such as becoming parents.

But this isn’t just about raising awareness. The Welsh Government needs to focus on removing the barriers that make it difficult to claim benefits, to make sure that people get the financial support they are entitled to as quickly as possible.

The First Minister’s term has so far been defined by political events beyond his control.  But Mark Drakeford has only one more year before attention turns firmly from the business of government to the Assembly elections in 2021.  In the next twelve months, we’d like to see a redoubled focus on solving the problems that face the most disadvantaged people in Wales – and the steps we’ve outlined above would be a very  positive start.

Rhiannon Evans is Head of Policy and Campaigns, Wales and Rob Palmizi is Public Affairs Officer, Wales for Citizens Advice