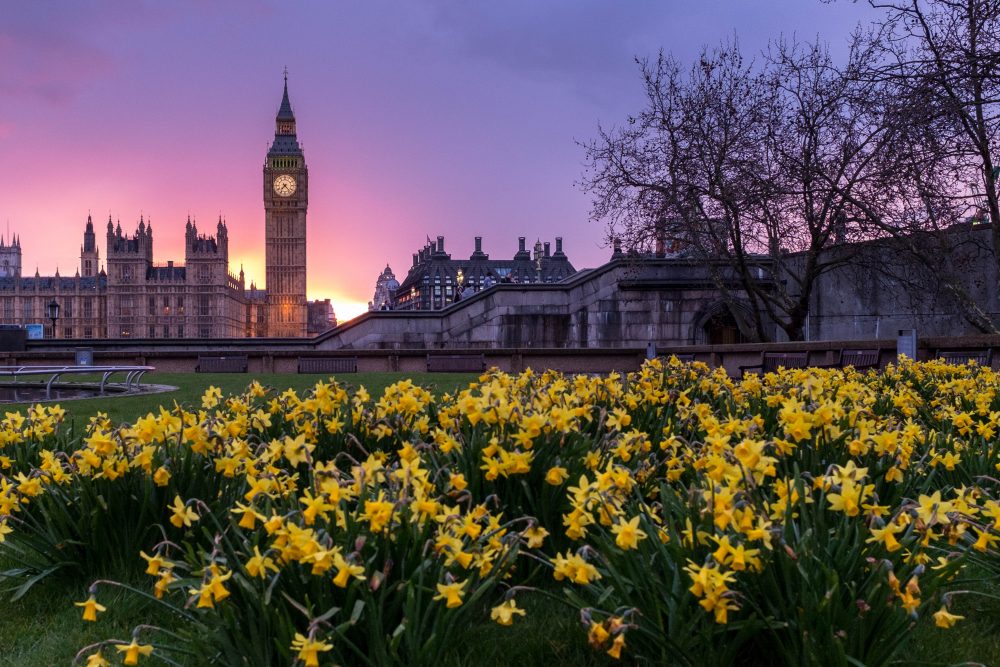 The Welsh and UK governments will remain at logger-heads for the foreseeable future as Brexit will continue to weaken Welsh Labour, write Professor Dan Wincott and Jac Larner

The Welsh Government faces a Brexit dilemma. Wales voted Leave in 2016, yet Welsh Labour favoured Remain.  The Welsh Government explicitly accepted the 2016 result but have sought to remain in the EU, or following the 2019 General Election, the softest form of Brexit.

Generally Welsh Labour is in favour of further powers devolved while maintaining a strong commitment to the Union. That stance has informed its approach to Brexit.

A little historical context helps to make sense of Welsh Brexit politics. First, Labour has dominated electoral politics in Wales for over a century and it has led every government in Wales since devolution.

Second, devolution in Wales has followed a tortuous path. Established by the narrowest of referendum margins in 1997 (Yes 50.3% / 49.7% No), devolved national institutions are now the settled will of the population of Wales. Yet the form of devolution has never been settled.

Finally, Wales has had much larger EU structural funding, per head, than anywhere else in the UK – more than £4.50 for every £1 spent across the UK between 2014-2020. The voluntary sector in Wales has benefitted significantly from the European Social Fund.

Initially, the National Assembly was something like a large-scale local government: a single ‘body corporate’, with no distinction between government and legislature. The Assembly could pass only secondary legislation in fields conferred on it by Westminster.

Since then, Wales has experienced continuous constitutional change. Westminster has fundamentally reformed Welsh devolution’s statutory foundation three times since 1998, including legislation for a separate Welsh Government. The changes culminated in a Senedd with primary legislative powers for all areas not reserved to Westminster, plus an array of fiscal powers.

Even leaving Brexit aside, though, Wales’ constitutional journey is not yet completed. In 2019, another major commission, chaired by Lord Thomas, recommended devolution of justice policy.

Faced with permanent constitutional change, Carwyn Jones, then Labour First Minister, began developing a case for basic renewal of the UK territorial constitution. He did so long before the Brexit referendum.

The Welsh Government has applied these ideas to the challenges of Brexit for UK governance. Its proposals to strengthen the Union, including the creation of a UK Council of Ministers, have fallen on deaf ears in London.

Passing the European Union (Withdrawal) Act 2018 was a key battle. Like its Scottish counterpart, the Welsh Government saw the first draft Bill as a ‘power grab’ – potentially devastating for devolved policy capacity.

Scottish and Welsh governments both prepared and passed their own ‘continuity’ legislation.  Meanwhile, the Westminster Government revived the Joint Ministerial Committee, the UK’s minimalist structure for inter-governmental relations.

A new Committee was created for the European Negotiations. In it, Wales and Scotland worked together remarkably effectively – despite SNP-Labour relations typically being frosty.  Ultimately, however, they took different views about what had been achieved.

While the Scottish Government remained opposed to this legislation, Wales consented to it (and ultimately withdrew the Welsh Continuity Act). There were, no doubt, differences of view on Brexit between Scotland and Wales.

But a desire to consolidate the renewed intergovernmental process contributed to the Welsh Government’s decision.  An independence-minded SNP government has much less interest in consolidating internal UK shared rule structures.

Wales has continued to co-operate with Westminster and Whitehall over the development of post-Brexit regulatory frameworks in the UK, at both official and political levels.  As well as contributing to the development of ‘common frameworks’, the Welsh Government has been involved in work towards an ‘internal market’ – a concept about which the Scottish Government is suspicious.

The UK Government has also said it will create a Shared Prosperity Fund in place of EU funding streams that will be lost. Despite repeated promises, details of this Fund have not appeared. Given the current scale of EU structural funding in Wales the absence of detail is causing considerable concern.

If London controls the purse strings, spending priorities may change. That could impact on the voluntary sector in Wales, given the distinctive pattern of support it has received from the EU.

The General Election – called to enable the Prime Minister to get his Brexit deal over the line, may have fallout for these discussions. Labour was weakened, but still dominates in seats won.  In its Valley heartlands, Labour vote losses were accompanied by gains for both the Liberal Democrats and the Brexit Party.

Wales may suffer if the Johnson Government lavishes attention on the interests of its new voters in the midlands and north of England. Although they won their highest vote share in over a century, the Conservatives have less of a stake in Wales. They picked up only 6 seats, failing to match the party’s success in England.

As in England, a weakened Labour party may struggle to bring its socially conservative and liberal wings together, with an added national-identity twist.  In 2017, the First Minister successfully promoted a distinctive Welsh Labour identity to the electorate, something Mark Drakeford failed to achieve in 2019.

The Welsh Election Study shows that roughly half of voters in Wales could give no opinion on him.  Drakeford may have limited scope to appeal to the party’s Welsh speaking and Wales-born University-graduate support.  As well as being social-liberal, these voters are increasingly ‘indy-curious’.

Since the election Drakeford has continued to oppose Johnson’s Brexit strategy. He led the Assembly’s vote against consent for Westminster’s Withdrawal Agreement Bill.  His stated grounds were protecting devolution and Welsh interests, not derailing Brexit.

A Welsh External Affairs Committee report has called for the Senedd and Welsh Government to play a bigger role in future trade agreements: Wales should have a veto or at least a guarantee that devolved views will be considered.

Johnson seems to have no appetite for compromise – or for external input into or scrutiny of his plans for the future relationship between the UK and the EU, so Brexit is set to put further pressure on the UK’s changing Union. In the game of UK territorial politics Wales has fewer cards to play than Scotland or Northern Ireland: one way or another, it will have to adapt and change.

This article is based from The UK in a Changing Europe’s report, Brexit: what next?

Professor Dan Wincott is a Director of Governance after Brexit of The UK in a Changing Europe and Jac Larner is a Research Associate at Cardiff University's Wales Governance Centre.