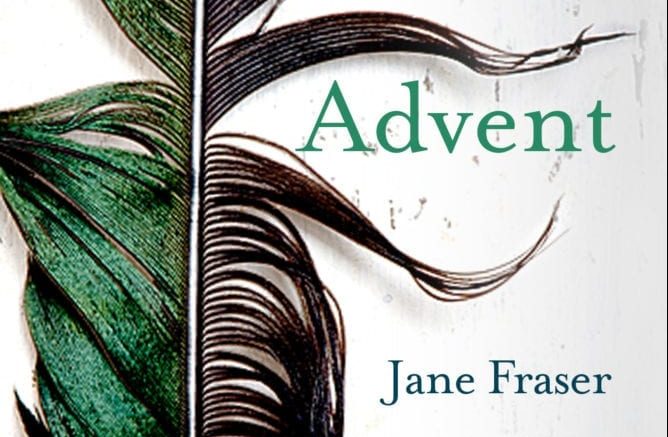 Set in 1904 – the starting period of the great Welsh Revival as led by Evan Roberts – Jane Fraser’s novel draws in on a young woman caught between differently facing choices and a family in crisis.

Both hinge on the verge of significant change, in a reflection of the period itself: one the rise of the labour movement and socialism, the other a great general disaffection with religion.

The novel opens with twenty-one-year old Ellen, returning to her family home in Gower after two-years in Hoboken, New Jersey. Her journey has been long and arduous.

She has come home after being summoned by her brother’s letter, in a last bid to stop her father drinking himself to death.

The family to which she returns comprises her alcoholic father who is gambling away swathes of family land, and a mother and grandmother each coping with their disappointments in a muted taciturn strength simultaneously simmering with rage.

There are also Ellen’s younger twin brothers whose lives and choices perch precariously on all that is happening within their home as well as outside it.

It is clear from the beginning that whilst this is indeed Ellen’s home, her place has found itself somewhere outside it all.

She is both looking in and beyond, navigating and making sense. ‘Can’t they see she is different from them, always has been?’ she wonders, ‘That her feet were always itching to get away.’

“The present tense in which the novel is written is unusual and acts as a device to give a very exact and immediate viewpoint on the place.”

Place, geographical and human, are central to Fraser’s writing. Her first volume of short stories, The South Westerlies, was elegantly washed through with the spray of Gower sea, its rocks, ridges and beauty; and so is Advent, her second published book.

This resonates in the sensitively vivid poetry of her sentences describing the weather, colours and salty winds. When Ellen is greeted by the trees, hedges and fields, ‘so clean looking and newly washed’, they remind her just ‘how many shades of green there are in Gower.’

The dampness of the rain permeates Ellen’s home as well as the characters, giving them a heaviness. The same rain signals change too as ‘Gales from the south west lash the coast and bring salt-laden rain along the horizontal to Gower.’

To this end, Gower is not by any means just a cosmetic backdrop or preoccupation, but a place and atmosphere that courses through Fraser’s people.

Her craft for aptly worded sentences that offer a glimpse into whole worlds is resonant throughout. Sentences are balanced and rhythmic as well as precise in detail and meaning.

The present tense in which the novel is written is unusual and acts as a device to give a very exact and immediate viewpoint on the place and time through which lives move, or to which they remain bound.

‘Rooted. Especially mother, imprisoned by her womb. By the farm. By the men. By being a woman,’ Ellen despairs for her mother. It is clear she wants something more than these things for herself, and to an extent has already achieved so.

Ellen has returned to Mount Pleasant, the family farm, as ‘the woman who manages alone in a city that everybody goes to, unlike this place that everybody comes from.’

Yet she is also aware of what it means, to others in her world at least, to be a woman ‘fit for purpose’. The novel holds a very compassionate and understanding mirror to the relationships between women: grandmothers, granddaughters, mothers, daughters.

“Ellen’s character is based on Jane Fraser’s great aunt, who courageously left Wales for America at the age of 19.”

The unspoken currents of empathy and support as well as bitterness between Ellen and the other women of the household echo hundreds and thousands of such mutual words heard and passed over the years.

Ellen’s character is based on Jane Fraser’s great aunt, who courageously left Wales for America at the age of 19. It is perhaps this tangible connection that explains the tenderness with which this story is written.

It is fitting and celebratory that Advent is published by Honno, Wales’ only female press, and indeed the longest standing independent women’s press in the UK.

Jane Fraser is a refreshingly clear and wise new voice in Welsh writing. Her 2019 short story collection opened up that promise, and Advent further guarantees it.

Advent is published by Honno and is available here.

Rajvi Glasbrook Griffiths is a headteacher in Gwent and director at Literature Caerleon Festival.