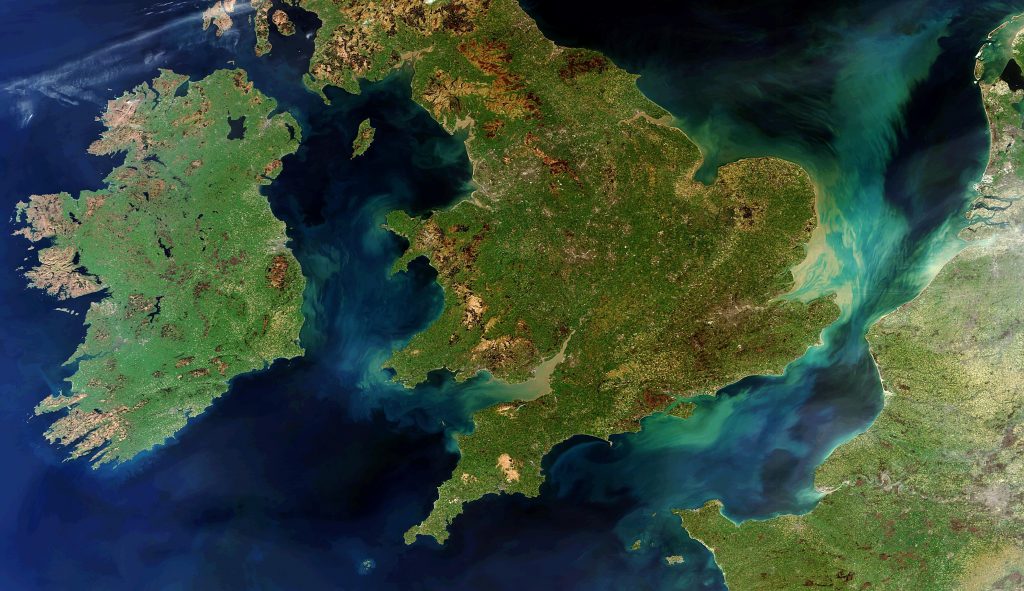 Prof. Gerry Holtham outlines the challenges facing Wales ageing economy and argues for striking out boldly in a different direction.

Prof. Gerry Holtham’s talk on Wales’ ageing population is available to watch here and to listen to here and on Spotify and Apple Podcasts.

Wales is a relatively old country and it is getting older. The population of Wales as a whole is expected to peak by 2030 and then to decline slightly.

As the proportion of the population of working age declines, their taxes will have to support both the juvenile population and the increasing numbers of retired people.

Higher taxes could be necessary but they will make the problem worse by encouraging younger people to seek their livelihood outside Wales.

Wales is a poor country by UK standards with income per head just over 70 per cent of the UK average. Since devolution, our politicians have wanted to narrow that gap, which would require rapid, sustainable economic growth.

Yet rapid growth in income per head has never been observed in any country with a rapidly ageing population. Unless something exceptional happens Wales is destined to remain relatively poor.

“While Wales does not need or want to discourage middle-aged immigration it certainly does not need to encourage people to retire here.”

Moreover the current way that the Barnett formula interacts with the partial tax devolution we have is perverse.  It penalises Wales for having slower population growth than England by raising reductions from the block grant.

If Wales is to improve the quality of life of its people and get anywhere near standing on its own feet economically, it has to find policies that offset inevitable population ageing.

In Wales, a naturally low birth rate has been offset by immigration flows. The Welsh population rose by 280,000 people between 2001 and 2019 and 38 percent of that, some 107,000 people, came from immigration. Most immigrants, however, were 45 or older.

In the 15-29 age range there was cumulative net emigration of 35,000. Many of our young people emigrate and often the enterprising and capable are over-represented among the emigrants.

Meanwhile there is net immigration among the middle-aged who will often stay on to retire in Wales.

Wales has both slow depopulation of the former mining areas and an influx into coastal and other areas. Both factors aggravate the demographic shift.

Rural areas have the oldest population with over 65s accounting for more than a quarter of the total in places like Conway, Powys and Pembrokeshire.  In Cardiff, by far the youngest place in Wales, over-65s are less than 15 percent of the population.

While Wales does not need or want to discourage middle-aged immigration it certainly does not need to encourage people to retire here.

As UK public finances are arranged, their pensions follow them but there is not an adequate transfer of other public resources to account for additional health and care costs that are incurred in Wales.

Meanwhile Wales has every interest in slowing or arresting the emigration of its own young people and indeed encouraging other young people to come in to work and settle.  In a world of ageing populations,  Wales – whether it realises it or not – is in a competition for young people.

“There is no “war of the generations” but the kids don’t vote as much as old-timers and it looks as if they are being punished for it.”

It follows that public policy should address the issue as a matter of urgency and take steps to win that competition by helping the young. This is a matter of national self-interest but it is also fair.

The millennial generation is generally worse off than their parents and even grandparents were at the same stage of their lives for a cluster of reasons:

There is no “war of the generations” but the kids don’t vote as much as old-timers and it looks as if they are being punished for it. How can we encourage young people to stay in Wales or come here?

Firstly, we need fiscal incentives for young people to work in Wales.  We could try the following:

Secondly, access to housing and owner occupation must be made easier.

Third,  young families should be encouraged to stay in Wales by prioritising education and support:

The government might also consider an advertising campaign on social media inviting young people to “make it in Wales”, pointing out the tax and fee advantages and extolling the virtues of Welsh life: the best beaches in the UK, a great outdoor life (especially if you don’t mind a drop of rain) and a thriving pop and cultural scene.  We advertise Wales to companies; why not to people?

That all costs money and would force the government to prioritise.  For that reason it should maintain means testing on old-age social care and forget making it free like the NHS.  Help those in need but those able to make a contribution to their own care should do so.

“[Wales] would be at the mercy of the fiscal and social policies of governments in Westminster that may have different values from Welsh voters.”

Any tax rise to pay for care should be age-related with only the most minimal contribution from the young stepping up as middle age approaches and stepping up again nearer to retirement.  Any scheme to make means tests more generous should be on contributory basis to discourage benefit tourism.

Increases in the state retirement age are inevitable and Wales will have to follow the UK in that since pensions are not devolved.

The reverse policy of prioritising health and social care while disadvantaging the young would see the fiscal burdens on the Welsh taxpayers increase while the economy stagnates.

It would leave Wales perpetually dependent on subsidies from across the border to provide basic social services. It would be at the mercy of the fiscal and social policies of governments in Westminster that may have different values from Welsh voters.

It is doubtful if any social group would benefit from that in the long run. It is time to strike out boldly in a different direction.

Prof. Gerry Holtham’s talk on Wales’ ageing population is available to watch here and to listen to here and on Spotify and Apple Podcasts.