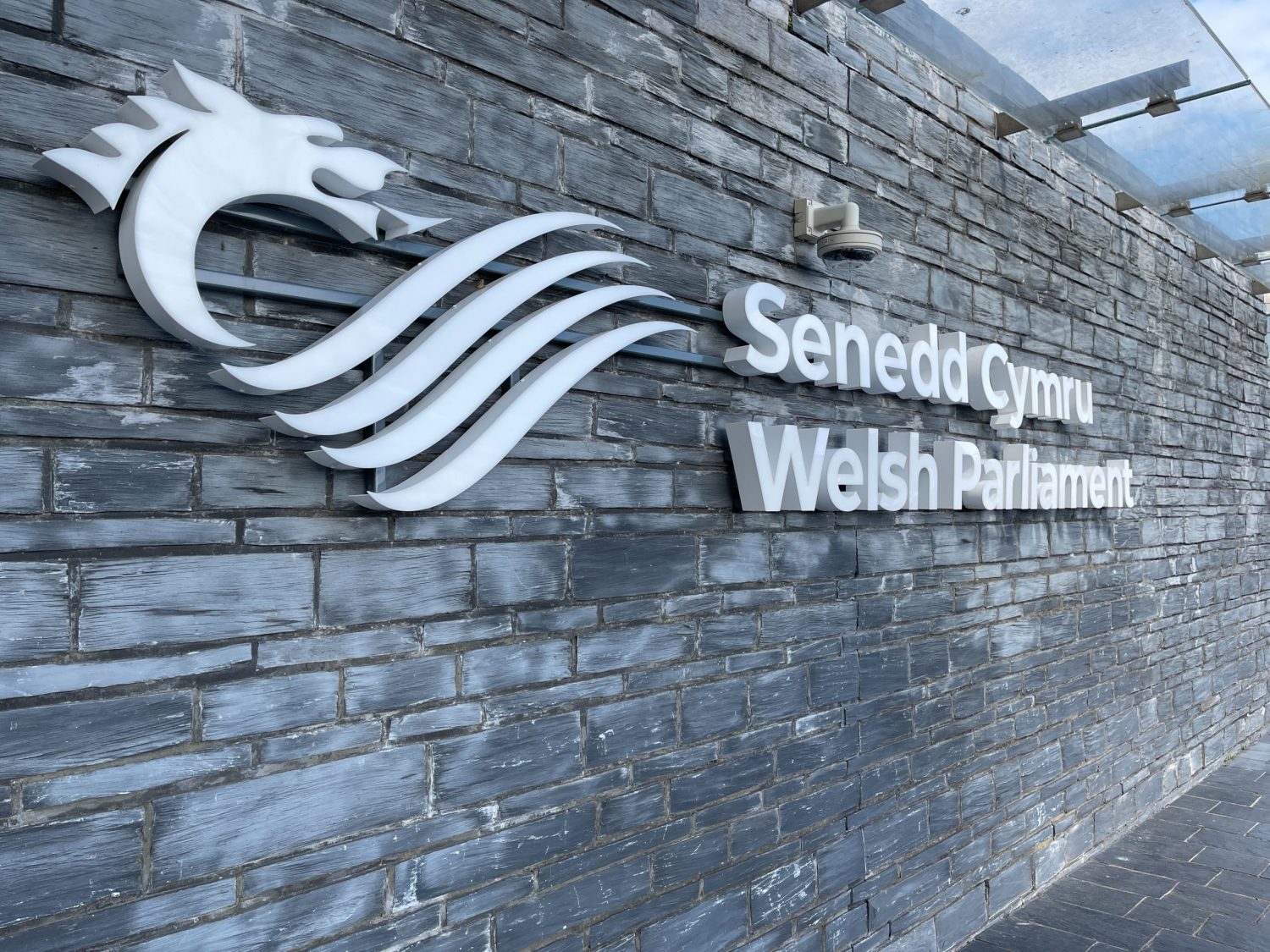 Following a 2021 manifesto pledge by Welsh Labour later re-affirmed in the 2021 Co-operation Agreement between Welsh Goverment and Plaid Cymru, the Independent Commission on the Constitutional Future of Wales was established and held its first meeting on 25 November 2021.

The Commission has two broad objectives:

To achieve these objectives, the Commission will be holding a range of conversations across the country with the people of Wales, combined with expert research and analysis. The IWA has long been an active participant in conversations about Wales’ constitutional future and we have been supportive of the Commission’s work since it was established.

In June 2022, we were pleased to announce that our Director, Auriol Miller, had been appointed to the Commission’s Expert Panel.

In July 2022, the IWA responded to the Commission’s call for evidence. You can read our full response, with the main points laid out below:

The IWA will continue to work closely with the Commission as it progresses towards its interim report in 2022, and its final report by the end of 2023 as part of our commitment to strengthening democracy in Wales. In particular, we intend to submit further papers focusing on Wales’ fiscal framework and the current and potential future devolution settlements with regards to broadcasting.