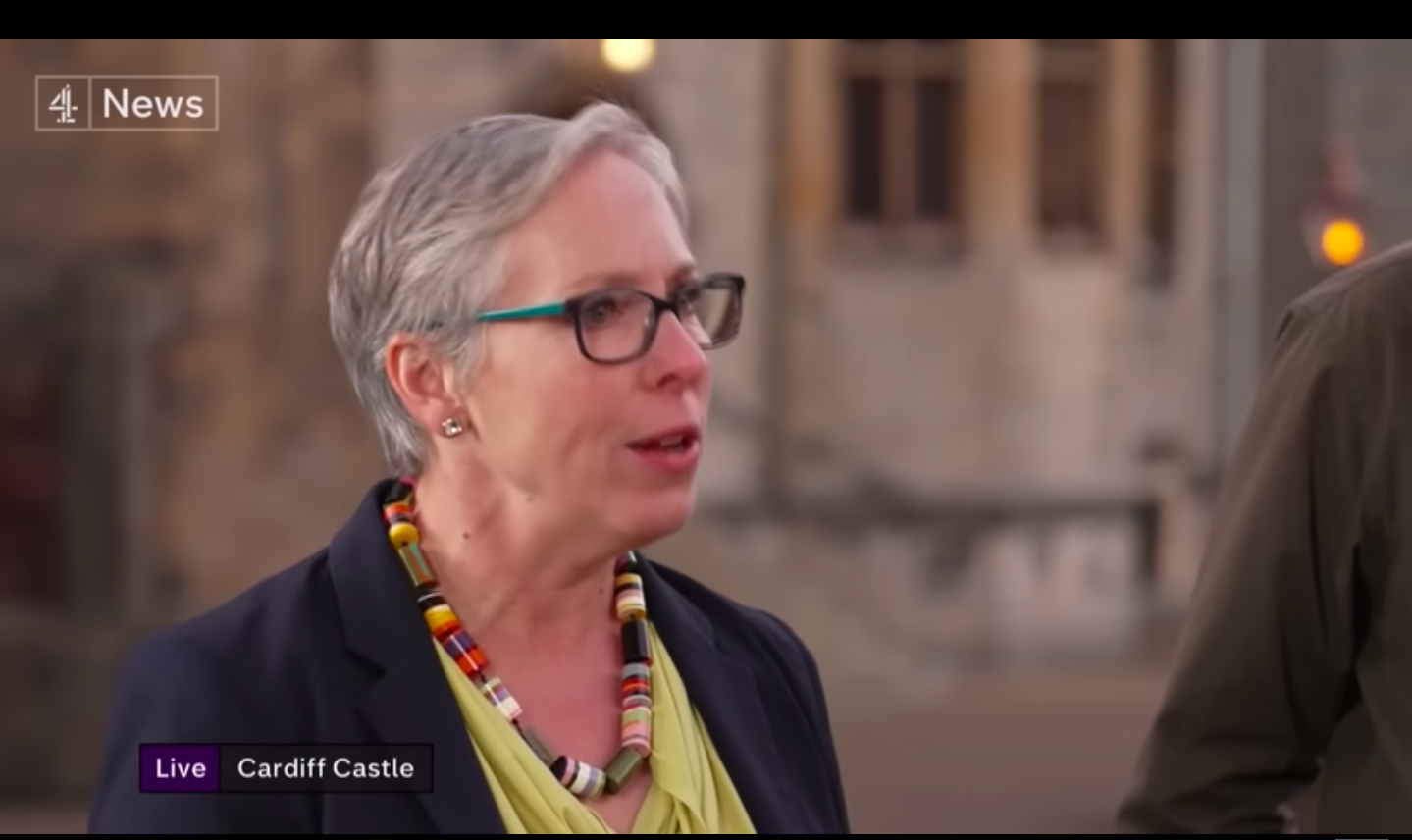 On the occasion of King Charles III’s visit to Wales, the IWA director Auriol Miller and Policy and External Affairs Manager Will Henson took part in radio and television interviews to discuss the relationship between Wales and the Crown.