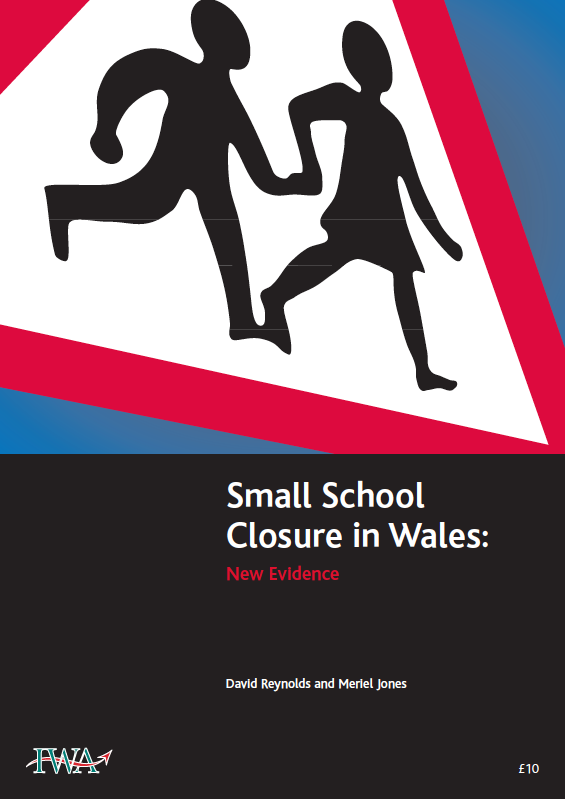 How can it be that in 2019 the only two statues of real women in Wales are of Queen Victoria and Boudicca?  A quick stroll around Cardiff proves the point – not one statue of a real woman, even in our capital city. We have Welsh mams with children; angels and nymphs.  But not one historical woman, in public, where everyone can see her.

How is it that we have statues of male boxers and rugby players, politicians and industrialists, entertainers and writers – and not all of them Welsh – taking pride of place in our public spaces, but no room for the sportswomen, female politicians and industrialists, women writers and artists who have been equally as important to the sporting success, cultural excellence and political struggles of Wales?

Why is there no statue of Tessie O’Shea outside the Millenium Centre, where Ivor Novello has claimed the prime spot?

What about Gwen John, a formidable artist overshadowed always by her (as talented?) brother?

What about Dilys Elwyn- Edwards the composer?  There’s a lovely spot outside the Royal College of Music and Drama….

Now I know what you’re thinking as you read this.  You’ve never heard of them. And if you have – you don’t really know much about them.  They’re a bit ‘obscure’? Could that be because their contribution, talents, skills and hard work weren’t properly recognised at the time, their history not properly recorded, their statues not erected when there were people around who actually remembered them? Do we assume that there are no women worthy, simply because our male dominated history has pulled a veil over their stories?

All this is about to change.  The BBC is hosting a public vote to choose the first historical woman to be celebrated with the installation of a statue in her honour in Cardiff.  A shortlist of 5 has been drawn up from an initial long list of 50 historical Welsh women published to celebrate the anniversary of some women getting the vote last year.  The 5 women were considered not to be ‘the best’ Welsh women, but women who represented the broad spread of achievements and contributions that women have made to Wales over the years – largely uncelebrated.  The five are Elizabeth Andrews, Betty Campbell, Cranogwen, Elaine Morgan and Lady Rhondda. Check out their stories at bbc.co.uk/hiddenheroines . They are truly inspirational.

A statue might seem quite an old fashioned way of bringing these women’s histories to wider recognition. But if, like me you are a believer in ‘you can’t be what you can’t see’,  where are the everyday images of the women who have achieved so much in Wales over the centuries? How can we normalise female success and achievement if we don’t get the same every day recognition as our male counterparts?

So, the statue project is an extraordinary way of making female success ‘ordinary’ – something not to be commented on as a rare and exotic thing.  The hope is that by giving girls – and boys – images of successful, inspiring women that they see every day as part of the fabric of where they live, eventually, to be a successful woman will be nothing noteworthy.   We will have succeeded when we don’t talk about the fact that they are women, but simply be inspired by their achievements and recognise their contribution to Wales and the world.

Thanks to Cardiff City Council, Welsh Government and a group of dedicated women who have worked on the project for the last two years, Cardiff will be the first place in Wales to have a statue of a real Welsh woman in 2020.   Let’s throw down the gauntlet to all the other local authorities in Wales – to start projects of their own to celebrate the women who have contributed so much to their towns and cities. Hopefully in ten years time every girl in Wales will have their local, not so hidden, heroine to look up to and inspire them.

Photo by Mika on Unsplash

Helen Molyneux is Chair of the IWA, and one of the group of women behind the Monumental Welsh Women project.