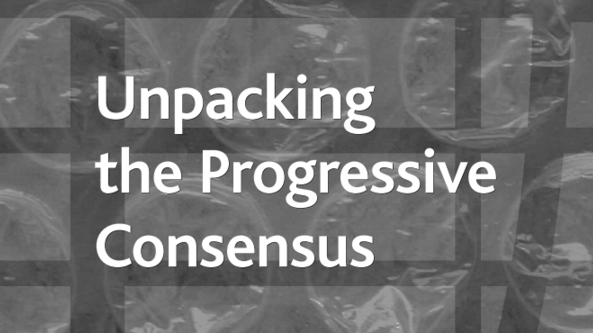 Alys Conran’s debut novel Pigeon was a coming of age story set in a small Welsh village surrounded by slate quarries that grappled with questions of language and deprivation. It won the Wales Book of the Year in 2017 and was also shortlisted for the Dylan Thomas Prize, perhaps in recognition of its blended approach to language and vernacular. Her second novel, Dignity, comes hotly anticipated.

Dignity is not a Welsh book insomuch as it is set between the post-referendum fictional English seaside town of Bay’s Mouth and colonial India in the run up to independence, though Welsh ancestry is hinted at on the part of one of the protagonists, a former scientist and child of the empire. This is Magda, who occupies a large house in Bay’s Mouth and whose health is deteriorating, meaning that she requires the assistance of zero-hours care worker Susheela, who is juggling work with her university studies and dealing with a partner with mental health issues and the aftermath of her mother’s death. Conran uses the relationship between the characters as a lens with which to examine the colonial legacy, including the treatment of women under the British Empire and the revival of imperialistic tendencies in the aftermath of the Brexit vote.

In this, the novel’s scope is ambitious. The present day intermixes with the past. Colonial India is portrayed through the eyes of Madga’s mother, Evelyn, as she travels there to be with her new husband, a captain of the empire. The present day is narrated in alternating chapters by Magda and Susheela. Conran does a good job of changing registers to reflect the backgrounds of her characters: the restrained and timid Evelyn is particularly well rendered. At the beginning of her journey she is shocked by the absurdities of imperialistic life, and though this racist and patriarchal structure entraps her, she nevertheless imbues much of its ethos. Small extracts from The Complete Indian Housekeeper and Cook mark the openings of her chapters, while the novel’s epigraph, from Jules Michelet’s La Sorcière, hammers home the notion that ‘the gods’ (or in the case of this novel, the empire) ‘live on in the most intimate of domestic habits.’

This conceit is the intelligent core of the novel, which asks how we can continue to live when the structures we are born into are falling apart. The collapse of the empire is intended in some ways to mirror Susheela’s struggle as a British woman of Indian parentage as she grapples with the disintegration of what she believed was the inclusive, multicultural society in which she lives. Instead, racist graffiti starts to appear in her hometown, and she receives abuse in the pub and in the street. In this way, Dignity is timely.

There are moments of overwriting: ‘sashaying sea’, ‘vertiginous sleep’; a cobweb is a ‘galactic ball of dust’, the ‘possibility of Magda having relationships’ is ‘like summer sun in midwinter’. It can all feel a bit wearing. There’s a sense, meanwhile, that Conran hasn’t quite captured the voice of a modern British young woman, relying instead on peppering her sentences with ‘fuck’s. Young people certainly swear, but more creatively than that, and no one under forty describes weed as ‘pot’.

Despite these distractions, Conran’s depiction of the relationship between a patient (or ‘service user’ in modern governmental parlance) and her carer is sweetly and empathically done, and makes an important point about the impact of austerity on the social care system. Where Conran succeeds most, however, is in how vividly she makes life for women in Imperial India come alive. This is not a groundbreaking novel, but one that treads its ground deftly, and with heart.

this article originally appeared in the welsh agenda Issue 62.