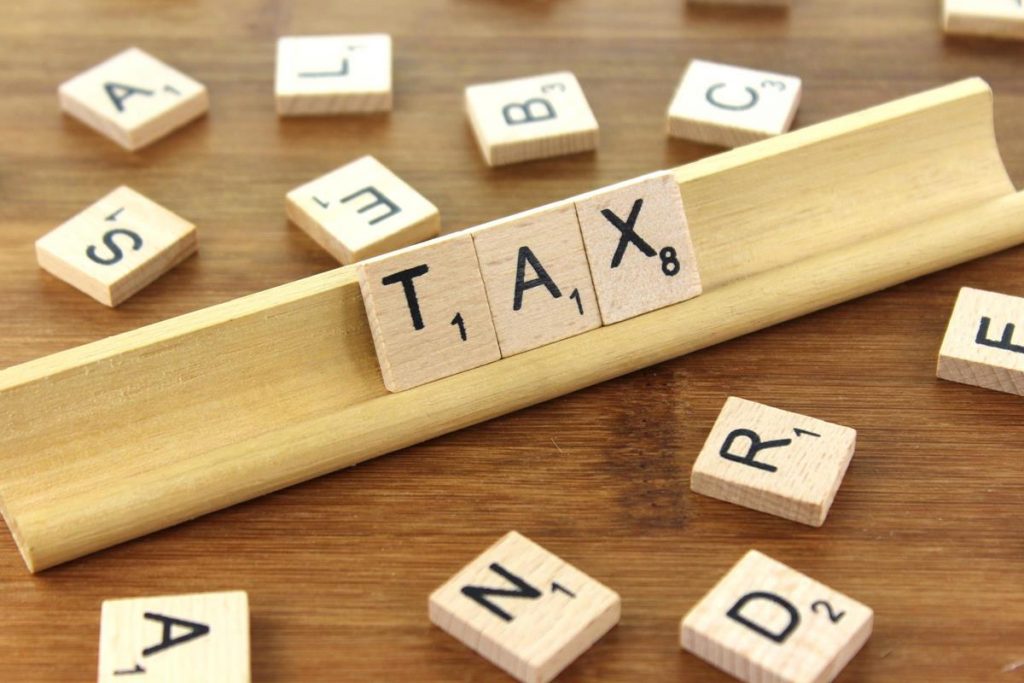 Wales faces acute problems after Brexit.  Despite getting the lion’s share of attention, one of the least of them is losing the EU structural funds, worth several hundred million pounds a year, that it gets for public investment.  The UK government has spoken of a Prosperity Fund for the regions of the UK but the size is unknown and Wales will have to share it with the regions of England as well as the other devolved countries.  The chances that Wales will get as much as it has been getting from the EU is somewhere between a dog’s chance and no chance.

Since Wales is highly likely to sustain serious damage to its car components industry, agriculture and ports from the kind of Brexit that is in the wind, it needs to press for other forms of assistance to regional development.  Instead of just receiving cash grants it could demand tax expenditures i.e. arrangements whereby HMG provides tax incentives at some cost to its own revenue. For example, a proposal in the Holtham Commission report could be revived, namely that devolved countries could levy a lower rate of corporation tax.  The reduction would be limited according to how far the devolved country’s GVA per head fell below the UK average.  Wales, for example, has a GVA some 30 per cent lower than the UK average. It should therefore be able to reduce corporation tax by 30 percent from 19 per cent to 13 per cent, initially for a five-year period.  Formulae would be used to determine how much of a firm’s profits were derived from its Welsh operation in cases where a firm had sites in more than one UK country. Such formulae, based on wage bills, employment, assets and sales are in widespread use in federal countries like the US and Germany.

The beauty of this approach is that it is self-limiting.  If relative GVA rises as firms are attracted to the jurisdiction, the permissible tax discount falls.  Scotland, where GVA is very close to the UK average would not be entitled to any appreciable discount, unlike Wales and Northern Ireland.

The Welsh block grant should be unaffected and HM Treasury would continue to receive the lower tax revenue.  This would not be possible under EU rules but becomes possible with Brexit and is a reasonable partial compensation for the loss of structural funds. Under EU rules the tax receipts would have to be devolved to Wales, which would have to shoulder the immediate effects of any tax cuts on its own budget. In all cases the value of a devolved tax has to be assessed against the price that has to be paid for it. In the case of the corporation tax, particularly close attention would need to be paid to the system for reducing the block grant if HMG tried to insist on a reduction.

Tax devolution in general provides additional policy tools to a Welsh government but at the cost of taking on extra risk.  If the tax receipts are paid for by a reduction in the block grant the result could be a decline in total resources available to Wales if tax revenues disappoint or the price charged by the UK Treasury turns out to be too high.  Difficulties can also arise if differential tax rates lead to disruption of the UK single market and inefficient displacement of economic activity.

Capital gains tax is payable on houses other than a principal residences. In some parts of Wales, second homes or buys-to-let are a significant part of the total housing stock It is payable by businesses on their physical assets – though they may get roll-over relief if they use proceeds to buy other assets for an ongoing business. These forms of Capital gains tax could be devolved.

If Wales were able to set capital gains tax rates on sales of land holdings there would be less point in investigating a vacant land tax, as the Welsh government is currently doing – certainly if the point of the latter tax is to discourage speculative land banks held by developers.  The administrative and valuation difficulties involved in introducing such a tax, in any case, seem disproportionate to the problem it seeks to address. Vacant land is a relatively small problem and the tax could be like using a road roller to crack a nut.

Gerald Holtham is an IWA Trustee and Hodge Professor of Regional Economy at Cardiff Metropolitan University.