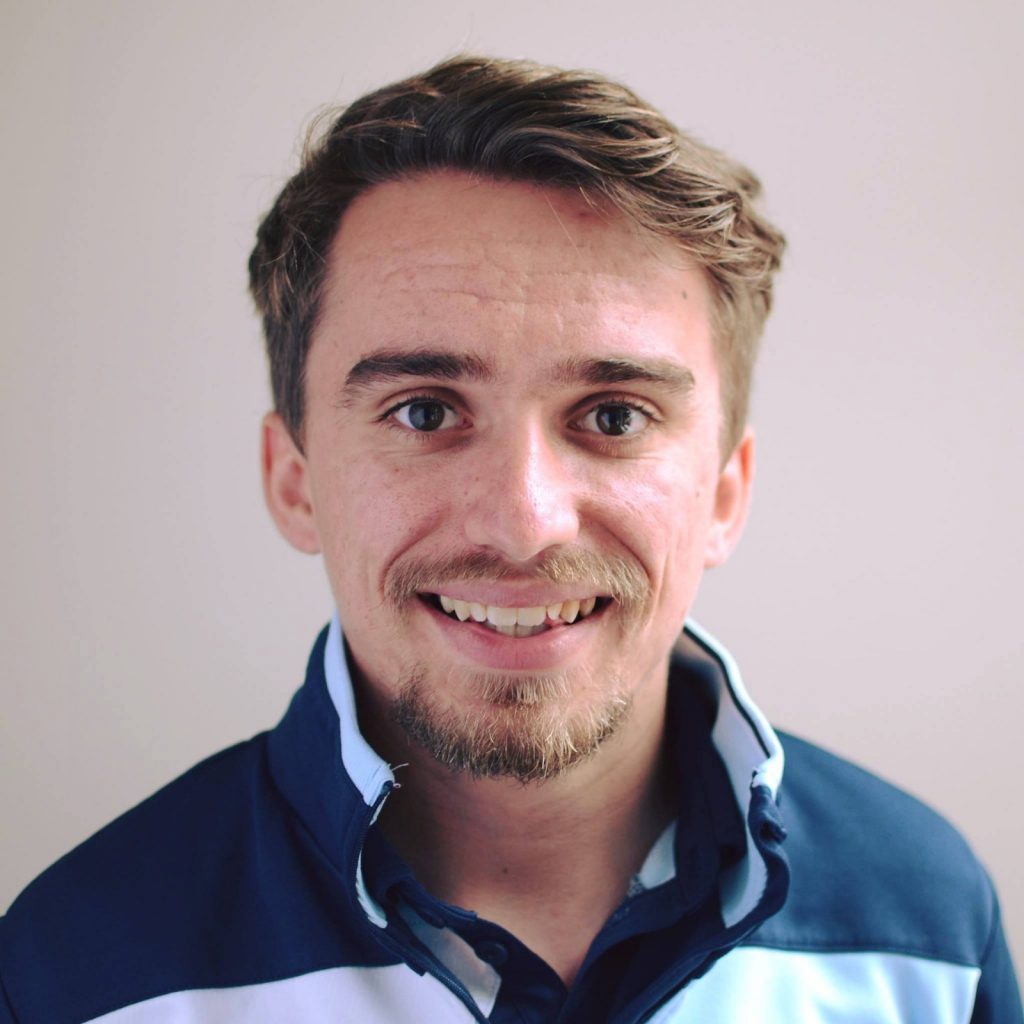 NUS Wales President Rob Simkins discusses the importance of student partnership and his priorities for the year ahead.

I’ll be the first to admit it: the Welsh Government’s proposed reforms of the post-compulsory education and training sector aren’t exactly on many students’ lips.

The students I represent as the president of the National Union of Students in Wales want to see me campaigning on the issues that affect them right now. Students want better mental health services in their institutions and communities, continued access to student mobility programmes like ERASMUS+, and the right to safe and affordable housing. They want their voices heard and their views represented. That’s my job, and I’ll be leading campaigns on these issues and more over the coming academic year.

But legislation the Welsh Government intends to bring forward gives us the opportunity to make sure learner voice is integral to the education system in Wales for decades to come.The Education Minister, Kirsty Williams AM, plans to transform the post-16 education landscape in Wales by creating a new body that will provide leadership, strategic direction and oversight for the whole sector.

The new Commission would work to ensure a cross-sector approach to education and skills policy. The idea is for the Commission to bring universities, colleges, sixth forms and apprenticeship providers together to deliver a more flexible education system that works for any type of student. The Welsh Government has said a key focus of the Commission would be to protect the interests of students. Yet it is only our students in universities that have well-resourced student representation through their students’ unions. For Wales to truly progress, we must make it a legal requirement for all post-16 education providers to put in place fully funded, sustainable and autonomous learner representative bodies.

NUS Wales has long argued for professionalised learner-voice structures to be in place in all forms of education. In the Senedd last week, Assembly Members from across political parties backed our calls for students to be treated as partners in their education. AMs were debating the financial difficulties facing several Welsh universities, including my alma mater, University of Wales Trinity Saint David. Institutions have been forced to make cutbacks to academic staff and the courses they offer because of budget deficits. Since 2010, the UK Government has pursued the aggressive marketisation of the higher education sector which has undoubtedly contributed to the problems universities are facing. As recipients of public money, our universities, as well as colleges, should be committed to treating their students as partners in the education they receive, and not merely as consumers.

The design and delivery of mental health and well-being services in our universities and colleges must be done in partnership with students. As NUS Wales President, I’ve made student mental health and well-being my priority campaign for 2019-20, following on from the excellent work of my predecessor Gwyneth Sweatman. Through strong campaigning with students’ unions and partnership work with the sector, NUS Wales helped secure a government funding package of £2.3 million for Welsh universities to invest in their mental health and well-being services this year. I want to see this investment continue beyond one year, and I want to see our universities work together with students’ unions as they bid for this funding. We must all ensure services deliver long-term change, not short-term headlines.

Brexit remains a focus for NUS Wales in this critical year. With a new prime minister imminent, and the UK’s scheduled departure from the European Union on Hallowe’en anything but certain, Brexit remains a fluid issue that I’ll seek to influence at every opportunity. Like most students, I believe that Wales is better off in the EU. That’s why I’m making the case for a people’s vote on the final Brexit deal, whatever that may be. A people’s vote is the only realistic way to solve the parliamentary impasse without risking the UK crashing out of the EU in a disastrous no-deal Brexit.

Regardless of EU membership, it’s imperative that we retain access to ERASMUS+. The benefits of studying abroad are numerous and Wales’ students would be worse off if they didn’t have the opportunity to participate in the scheme. Despite a universal consensus on the benefits of ERASMUS+, the UK Government is still unable to provide clarity on the programme’s future. I’ll be lobbying the Welsh Government to secure guarantees on ERASMUS+ as the leader of students in Wales.

The homes and flats students share, and the issues they face as tenants, continue to be at the fore of many students’ minds. The Welsh Government has done the right thing by abolishing letting agency fees through its Renting Homes Act. However, there is plenty of work to be done around raising students’ awareness of their rights when renting. I will lobby the government to give teeth to its Rent Smart Wales scheme so it can properly clamp down on rogue landlords. I also want to work with students’ unions to develop their advice on renting to make sure it is consistent and up to date in every union, and will be looking to work with experts in this area. Lasting change is built through partnership.

Facilitating the development of students’ unions and student voice structures at a local level is a key part of the work of the National Union of Students. The upcoming reforms to the post-16 sector represent a once-in-a-generation opportunity to embed student voice as a core principle across the sector.  I want to ensure that whatever, wherever and however you choose to study, you have the opportunity to be involved in decision-making at every level, as a partner and co-creator in your own educational experience.

Rob Simkins is the President of the National Union of Students Wales.