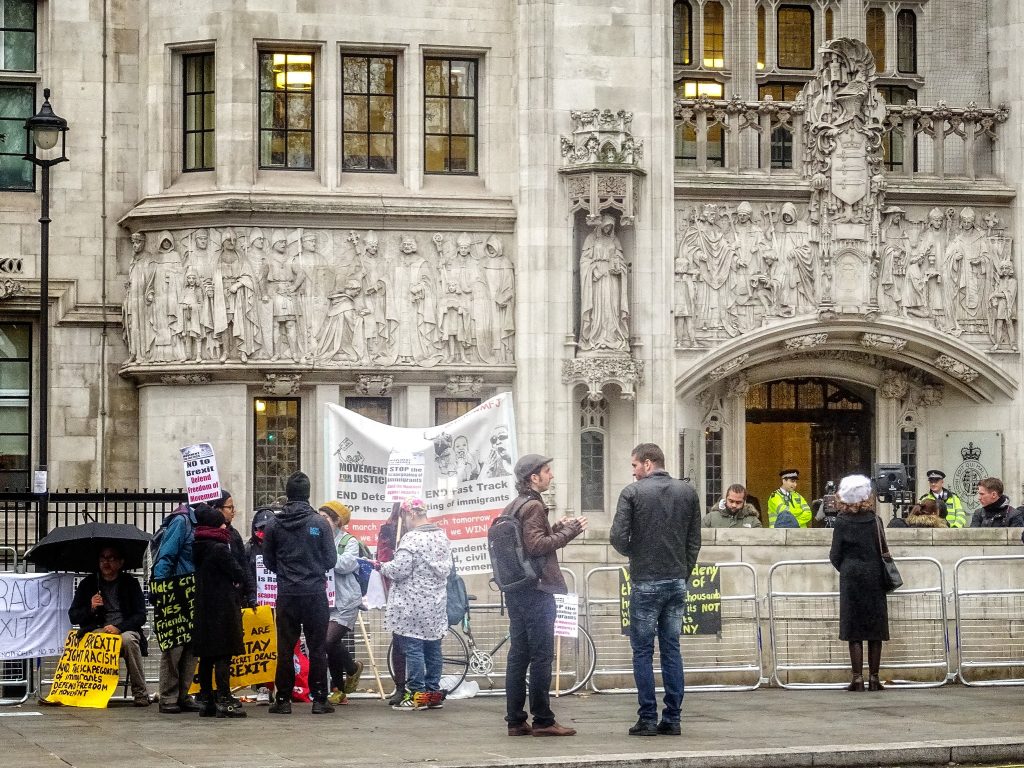 Our political leaders are playing with fire by devaluing our representative institutions and a larger conversation around our constitutional future is long overdue, argues Paul Silk

When I was asked about prorogation in the gents at the Farmers Arms in Cwmdu, I realised that parliamentary procedure has moved from being a narrow niche interest to something on which everyone has an opinion.

I am long retired as a Commons Clerk, but I feel like soldiers must do who retire before a war after a period of peace – a combination of relief that I am not there, and frustration of not being involved as a player.

But it is not just a parliamentary game. What is happening in and to the House of Commons is deeply worrying, and will undoubtedly increase pressure for constitutional change, and perhaps for a written constitution.

Our present unwritten constitution depends on all actors respecting norms. That has been undermined from multiple directions.

Let us start with the Government. Whatever the Supreme Court decides, I believe that the judges of the Scottish Appeal Court were absolutely right in their opinion that the present prorogation of Parliament was indeed intended to prevent Parliament scrutinising the Government at a crucial time in Brexit negotiations.

To use the quaint phrase of Scotland’s most senior judge, Parliament has been stymied. It is quite correct to say that there are normally recesses during party conferences, but this is not a normal time, and I have little doubt that we would not have seen conference recesses this year if Parliament had not been prorogued.

As well as that, Committees could have continued meeting, secondary legislation scrutinised and questions tabled. The run-up to 31st October is not the time for the longest prorogation since 1930.

The Government has also come perilously close to saying that it will not comply with a law of which it disapproves – the opposition backbench-initiated European Union (Withdrawal) (No.2) Act, with its intention to prevent a no-deal Brexit on 31st October.

Any such suggestion, however much it is caveated, is a fundamental attack on the rule of law. Equally worrying have been various ministerial suggestions that there is bias in the judiciary.

But the Government is not the only actor who has played fast and loose with the norms. The Speaker has interpreted Standing Orders of the Commons in a way that defies precedent and has introduced uncertainty and unpredictability to a system that depends on certainty and predictability.

Paradoxically, his actions have protected the majority in the House (those who oppose the Government) rather than the minority (the Government). This is not the traditional role of the Speaker.

More recently, the Speaker has said that he will allow even more procedural creativity during his last two weeks in office before 31st October. The only review of the Speaker’s actions is through a motion of censure, and no such motion would pass while a Speaker is acting in the interests of the majority. So the opportunity for procedural innovation is unbounded, as is the potential for the collapse of the tradition of impartiality in the way the Commons is chaired.

Non-government MPs have also not done what the constitution requires. The Government only is the Government because it enjoys the support of the House of Commons. Successive votes before prorogation showed that the Government does not enjoy that support.

In those circumstances, there are two choices: show that the House of Commons clearly supports another person as Prime Minister, or put the issue to the people in a general election.

Those choices have been ducked by MPs. (The Fixed Term Parliaments Act has, of course, altered the terms of trade, and opposition parties cannot be blamed for using the provisions of the Act to deny a General Election at the time of a Prime Minister’s choosing).

Norms were also abandoned on both sides in the Commons when the non-government majority ensured that an extraordinary and, from the point of civil liberties rather disturbing, motion was passed to require named officials to surrender personal data – a House decision with which the Government has said that it will not comply, putting it in danger of being found in contempt of Parliament for a second time.

All this makes a worrying time for parliamentary democracy. A recent survey suggested that just 10% of the population trusted the House of Commons to act in the national interest.

There is a hashtag on Twitter “#parliamentversuspeople”, and many expect the next general election to be fought on that territory. Even if that is understandable, it is also corrosive of the constitution.

Undoubtedly the Commons needs to change, and the Lords to be reformed. Undoubtedly we need to determine clear rules for the relationship between referenda and Parliament. Clearly there are innovations like Citizens’ Assemblies that ought to be developed further.

The relationship between the legislatures in London and in Cardiff and Edinburgh must be put on more robust terms. Real devolution needs to happen in England so that citizens in the regions of England are empowered. A Constitutional Convention is highly desirable.

But we are in a very dangerous place if we devalue our representative institutions, and our political leaders are playing with fire if their actions precipitate that devaluation.  And it is difficult to be optimistic that there will not be a further ratchet down in the last two weeks of October, when Parliament returns, a Queen’s Speech needs to be voted on and either Brexit occurs or the Prime Minister resigns.