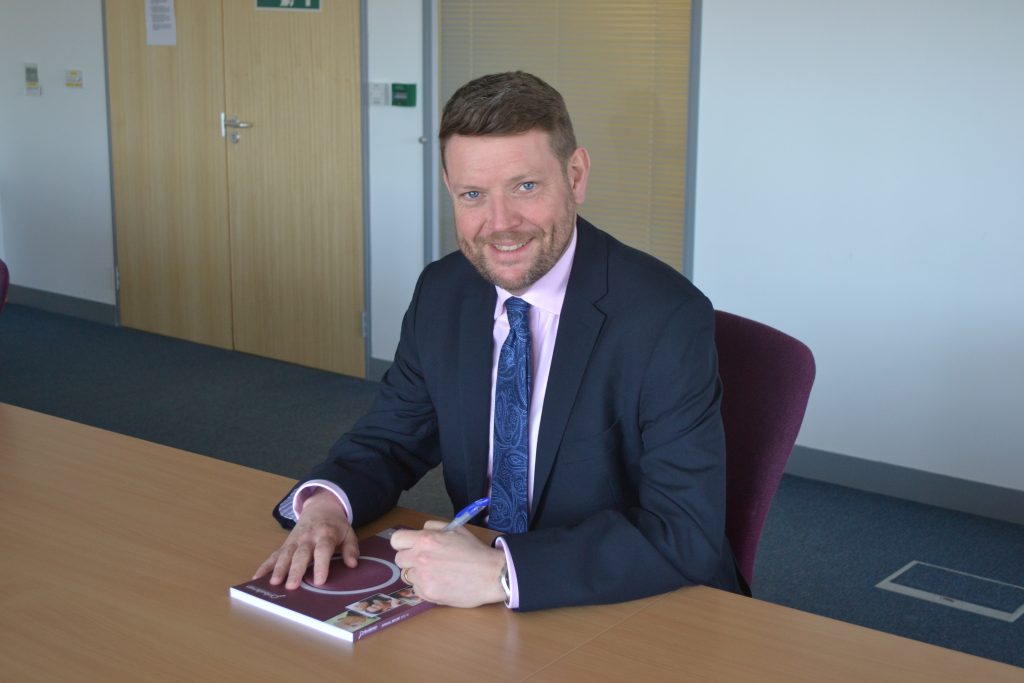 Human rights should always be at the heart of public service delivery in Wales, writes Nick Bennett.

This week my office published, for the first time, a collection of cases I have dealt with where human rights considerations have either been raised as part of the complaint or have been pivotal to my findings. The idea behind this publication is to share the lessons of where things have gone wrong, to ensure better public services for us all in the future.

Why is this important? Because public bodies in Wales, such as local authorities and health boards, are rightly expected to consider people’s human rights in the planning and delivery of services. When things go awry, and an individual’s human rights are affected, it’s vital to learn lessons to avoid repeating the same mistakes. Continuous learning and improvement are the best way of ensuring our public services promote and protect the human rights of everybody that uses them.

In my role, I have the legal power to investigate complaints about public services and independent care providers in Wales. My team and I place significant emphasis on exploring equality and human rights considerations when dealing with complaints.

Of these cases, seven involve complaints against a Local Authority, six are against Health Boards, one relates to a Housing Association and one concerns a Police and Crime Commissioner’s office. The cases cover a range of topics, from end-of-life care and care home funding to mental health and maternity services.

The Public Services Ombudsman (Wales) Act 2019 enables me to consider resolving a complaint as an alternative to an investigation.  This has the benefit of allowing formal recommendations to be made to ensure lessons are learned as well as a swifter outcome for a complainant. Our publication details four complaints where settlements were reached as an alternative to full investigation. These cases show that organisations can change for the better when they make mistakes, but only – in our experience – where there is a culture of transparency and continuous improvement.

Some of these cases make for sobering reading. Take, for example, the case of Mr A, a devout elderly Sikh with dementia, whose beard and facial hair was trimmed by hospital staff without permission. The family said that they, and Mr A, were distraught to discover this. They claimed that it was an act of religious violation because Mr A had never cut his beard, in line with strict Sikh observance.

The family felt this religious violation contributed significantly to his decline, and Mr A sadly died some days later. I found that several of Mr A’s human rights were affected in this case, notably Article 3 (the prohibition of degrading treatment), Article 8 (the right to respect for private and family life) and Article 9 (the right to manifest a religion).

What happened in Mr A’s case should never have happened. It demonstrates the importance of communicating with a patient’s family, particularly when they have dementia.

The Health Board was eager to learn from what went wrong in this case, and I was able to make several recommendations aimed at ensuring the mistakes made were never repeated. This included improving staff knowledge and training around the needs of different cultures and faiths and including this information in inductions for all new healthcare workers and nursing staff.

I also recommended implementing a practice whereby the needs of dementia patients are gathered early during the admission process and communicated to all staff caring for the patient. Mr A’s is just one case of many; all of them difficult, many tragic. In all of them there are valuable lessons to be learned to ensure mistakes made are never repeated.

At a time when our public services are under increasing pressure, it’s critical not to lose sight of the importance of treating every single individual with respect and humanity. As Ombudsman, I am committed to protecting and promoting the human rights of ordinary people in their dealings with public service providers in Wales.

By sharing cases like these, where human rights considerations have been central to the original complaint or the outcome, we aim to encourage learning and improvement amongst all public service providers in Wales.

Nick Bennett is Public Services Ombudsman for Wales and the human rights casebook can viewed on www.ombudsman.wales.