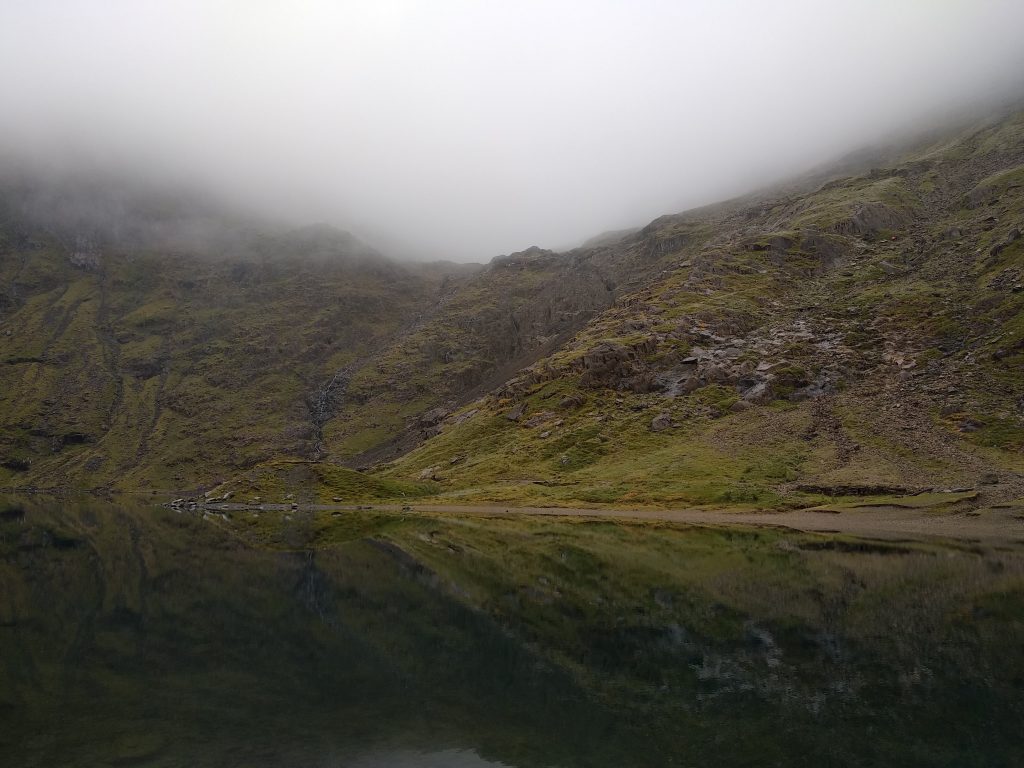 England to Wales to Germany. Warren Fauvel’s journey explores why Wales will always be home.

I have arrived in countries twice as an immigrant.

The first time I was in a burgundy Peugeot estate that tended to overheat on motorways, swooping across the Severn Bridge and into Wales. Dad swearing at traffic, Mum with a big AA map across her lap, my brother and I fighting across the back seat.

I was raised in the Rhondda Valleys — sheltered by geology, oxidising coal skeletons beneath my feet. Even as a child I remember finding comfort in the symmetry of the landscape and houses. Pinched between mountains, we lived in the extrusions of terraces bound upon each valley-side. A periphery of bruised green stuttered with brick, slate, white-PVC doors.

We played football uphill after school every day, the ball often missing the last man to roll down the tarmac and around the corner. Then down, and down again and again to the foot of our valley a half-mile away. We chased, dodging cars, a blur of swishing tracksuit bottoms, trying to get a sole on the ball before it hit the next slope.

We ate fish and chips on our doorsteps in the summer. Then crowded round faux wooden TV sets when it rained, our eyes lit up by whoever in our community could afford the best 8-bit graphics. No locks on doors here. The street was our empire, and it was enough.

My parents were frugal, in a poor area. This meant my trouser length was often too short or fixed with spare fabric, as I grew to my resting point above six feet. At the time I hated being different. My ‘English’ accent marked me without the need for homemade clothes.

I learned to walk with my thoughts at this age. Searching for friends before mobile phones closed the gaps. Hiking up and down the valley between football fields to try to hook into the tribe. Sweat and boredom and thoughts.

In schools, we grew from innocent children into insolent youths. Fake ID-ing our way to a half-cut nights of chaos. Testing hard rules and soft tolerance, while evading police intrusion; welcoming the edge of anarchy in each close call; sharing them later as a badge of achievement between swigs from blue plastic cider bottles.

It wasn’t until I was older, in Swansea at university that I really understood where I had been raised. We had been poor, but independent. Not surrounded by wealth, so as to see the contrast. In the mixture of my new peers in uni halls, my rough edges were easier to spot. Hair gelled to a crisp. Binge drinking veteran. Rolling valleys accent. But slowly, I left the Rhondda behind me: Accent, tastes, and edges. All worn smooth by time and travel. 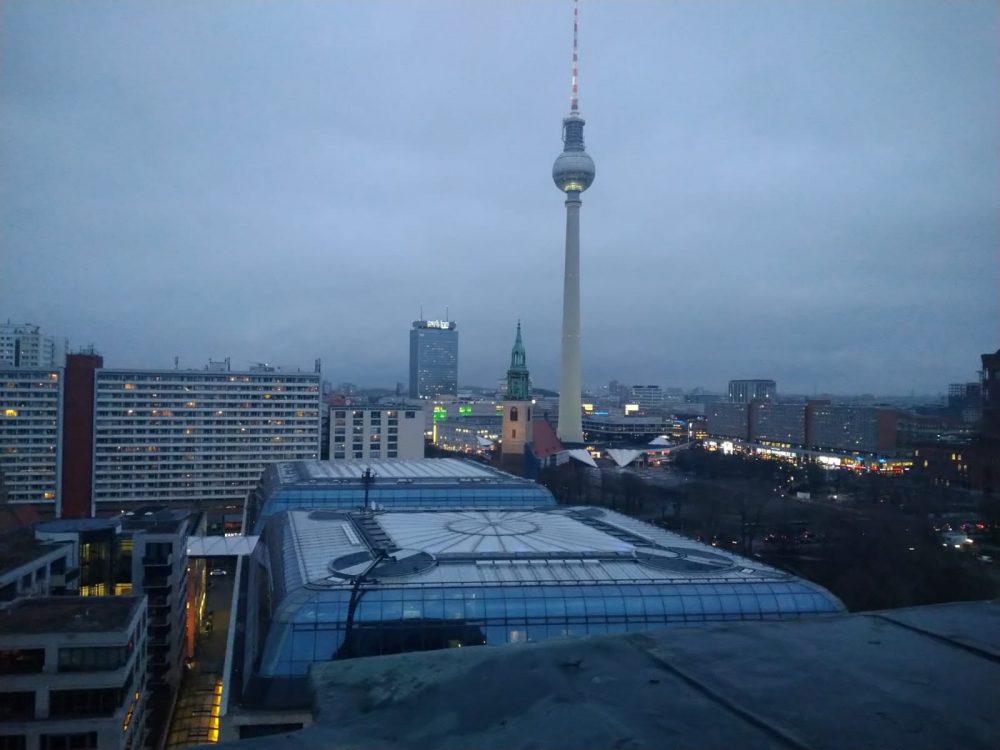 My second arrival as an immigrant was in Berlin. Landing late from a snowy Bristol with (not so) EasyJet. Girlfriend, bags and I bundled into a taxi and off to a yet unseen new home, thankfully as described.

Many cities have become copies of a template. Architecture and flavours homogenising into ‘somewhere like…X’. Berlin is not such a place. The aesthetic: post-war (cold and second). Graffiti the norm. Turkish and Vietnamese food cultures layered with Polish and Bavarian. The people swig Helles on commutes in rattling U-Bahns, planning excursions to industrial-techno-raves. The city tensing and relaxing with an undercurrent of creative consumption and furious independence.

Change often provides the contrast you need to understand yourself. For me, this means to understand the impact my upbringing in the Rhondda, and Wales has had on me.

Like many metropolites, Berliners have tough skin. Wales is full of hardy people. But not so much hard people. Like most Brits, we are trained with polite friendliness as a default. This, I miss. Friendliness here is for friends. Directness is more valuable than politeness.

We enjoy personal space and smiling with strangers at quirks. But here, quirks are not to be noted. Berlin provides freedom for you to express unjudged. These are at once both interesting and foreign to me. I see the value and the pain of them.

Berlin is flat. The sky dominates it. There is no ‘edge’ to be seen to this world, merely the occasional bump, or building. I miss the shape of the valleys. Berlin has parks. But they are not forests. It has lakes, but they are not coastline.

I miss Snowdon. A hike up, and a run down. The feeling of being dropped into a Tolkien novel. I miss Brecon. The shadows of clouds moving across the rolling green. I miss the Gower Peninsula. Sometimes tranquil idyll, sometimes a sea-blasted rock. But most of all the greenness of it all.

I miss the people, the pubs, the accents, gravy & chips, Caerphilly cheese, and a Fruity IPA. I miss “alright butty” and “thanks drive”. I miss the awkwardness of both reaching for something at the same time. The neatly waiting for people to get off the train.

The world is huge and varied. But home is the place that gives you the roots of where you belong in it. The resource from which you grow. For me, that will always be Wales.

BELONGING TO WALES / PERTHYN I GYMRU is a series featuring extraordinary stories from ordinary people across Wales and beyond.

We are also actively seeking submissions to the series. Email [email protected]

Warren Fauvel is a Welsh entrepreneur, born in England, raised in the Rhondda and currently living in Berlin.