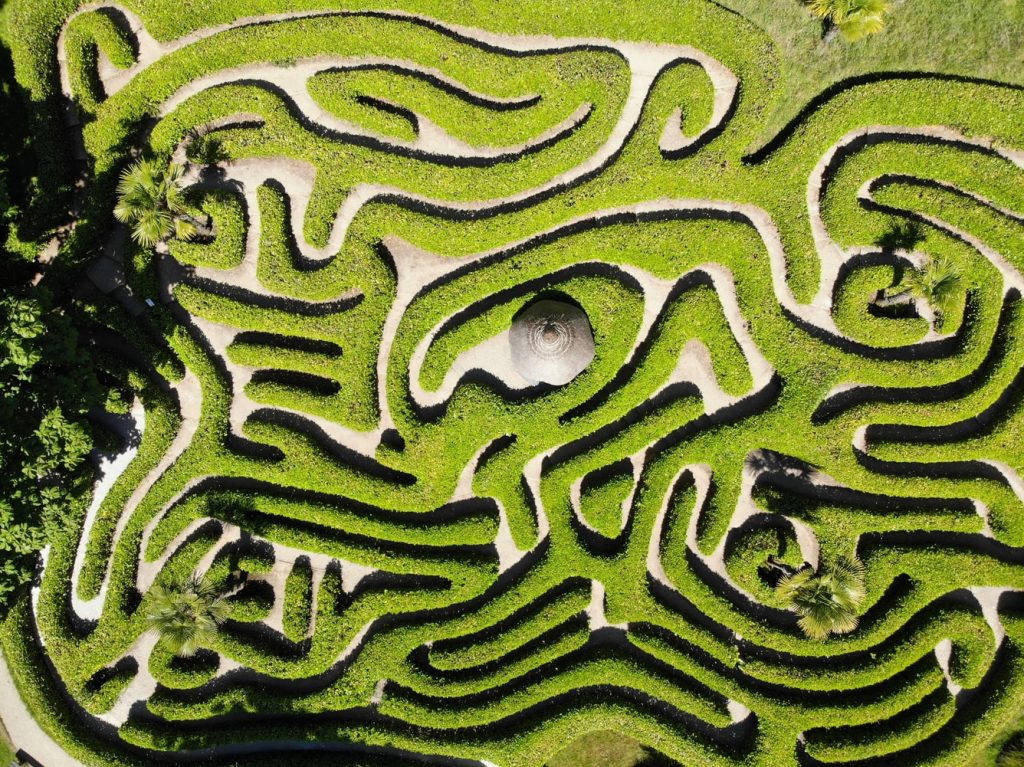 Covid-19 has impacted all aspects of our lives. Yet one perhaps unforeseen consequence is the greater profile given to Welsh devolution and Welsh law.

Before we understand the present, it is useful to briefly consider how we got to this position. There was a time during the history of Wales when the law was made in Wales and administered by Welsh courts through the medium of the Welsh language. Following the conquest of Wales in 1282, the law of Wales was a mix of English and Welsh law but administered by an English court system.

The Acts of Union in 1536 and 1543 led to Wales legally becoming part of England and English law being administered by a Welsh court system. In 1830 that Welsh Court system was abolished and subsequently both the law and the courts in Wales were English.

There was a gradual recognition of Wales as a separate entity during the late 19th century and in the 20th century Wales slowly developed a small body of distinct Welsh legislation made by the UK Parliament and Ministers. Following the establishment of the Senedd, Wales is creating its own law for the first time since the mid-sixteenth century. Since 1999 there have been over 6,000 pieces of subordinate legislation and over 50 primary legislation.

The Covid-19 regulations made by Welsh Ministers form part of the body of Welsh subordinate legislation. Health is a devolved matter and the Welsh Government is responsible for introducing and easing lockdown restrictions.

Initially, the approach to lockdown between the four governments was very similar and some of the big announcements made by Boris Johnson applied across the UK. However, as the restrictions are being relaxed more differences are emerging between the approach of each government, meaning that the policies of the UK Government do not apply in Wales.

This has led to an increase in awareness that different laws can apply in Wales but confusion remains within Wales and England. On a number of occasions I have seen uncertainty on social media over lockdown easing, with people in Wales thinking that announcements by the UK Government also applied to them. Also a recent BBC article said that many people stopped by Dyfed Powys police were from England and claimed that they did not know about Wales’ different rules.

There are several reasons for the confusion. Firstly, the vast majority of people in Wales receive their news from London based media outlets and, despite the best efforts of many journalists, this inevitably causes misunderstanding. Secondly, for a small nation, Wales has a long and porous border with large English cities within a few hours drive to our coast and places of extreme natural beauty.

The police themselves are in a difficult position as they police regulations made by the Welsh Government but are accountable to the Home Office, not the Welsh Government. This leads me to a third reason and what I’d like to concentrate on: the complexity within the devolution settlement in Wales.

The complexity of our devolution settlement is evident in the law that is applicable in Wales. It consists of 1) primary and subordinate legislation made by the Senedd and the Welsh Ministers; 2) primary and subordinate legislation made by the UK Parliament and Ministers which applies to Wales including on matters which are reserved to Westminster (of which there are 44 pages of compared to 20 in Scotland); and 3) the common law of England and Wales.

The complexity increases with the fact that legislation made by the Senedd and Welsh Ministers, including the Covid-19 regulations, forms part of the law of England and Wales. This is despite the fact that legislation passed by the Senedd can only apply to Wales. The existence of a single England and Wales legal jurisdiction suggests that the law is the same across both nations. In consequence, establishing what law applies in Wales and what law applies in England can be difficult, even for lawyers.

Some pieces of legislation passed by the UK Parliament apply to England only. These are not easy to identify. They do not feature the word “England” in their short titles as is the case with laws passed by the Scottish Parliament, the Northern Ireland Assembly and the Senedd. In addition it will state that the law in question “extends to England and Wales”.

An example is The Care Act 2014.  On page two of the Act, a ‘local authority’ is defined as a council in England. It is only through this definition that it becomes evident that the law applies to England only and not to Wales, where the Social Services and Well-being (Wales) Act 2014 actually applies.

As long as there are two legislatures making laws within the England and Wales jurisdiction, divergences in the law will become greater and issues regarding accessibility and clarity will continue.

The Commission on Justice in Wales’ Report, on which I worked, recommended that the law applicable in Wales should be identified as the law of Wales and distinct from the law of England. With this distinction, there would hopefully be greater awareness that the laws in place in Wales and England can be different. The Covid-19 pandemic has only strengthened the need for greater accessibility and clarity.

Along with the Hillary Rodham Clinton School of Law at Swansea University, I  have arranged a series of online seminars to discuss the implications of the Covid-19 pandemic for the justice system in Wales. During each seminar, a panel of experts from politics, the justice system and academia will share their views before inviting comments and questions from the audience. The seminars are free to attend and you can register here.

The first seminar on 18 June at 5:30pm will focus on the divergence between the Welsh and English regulatory approaches to tackling the Covid-19 pandemic, and the particular challenges of managing this divergence under a shared justice system.

Rhys ab Owen Thomas is a Barrister and Mediator at Iscoed Chambers.