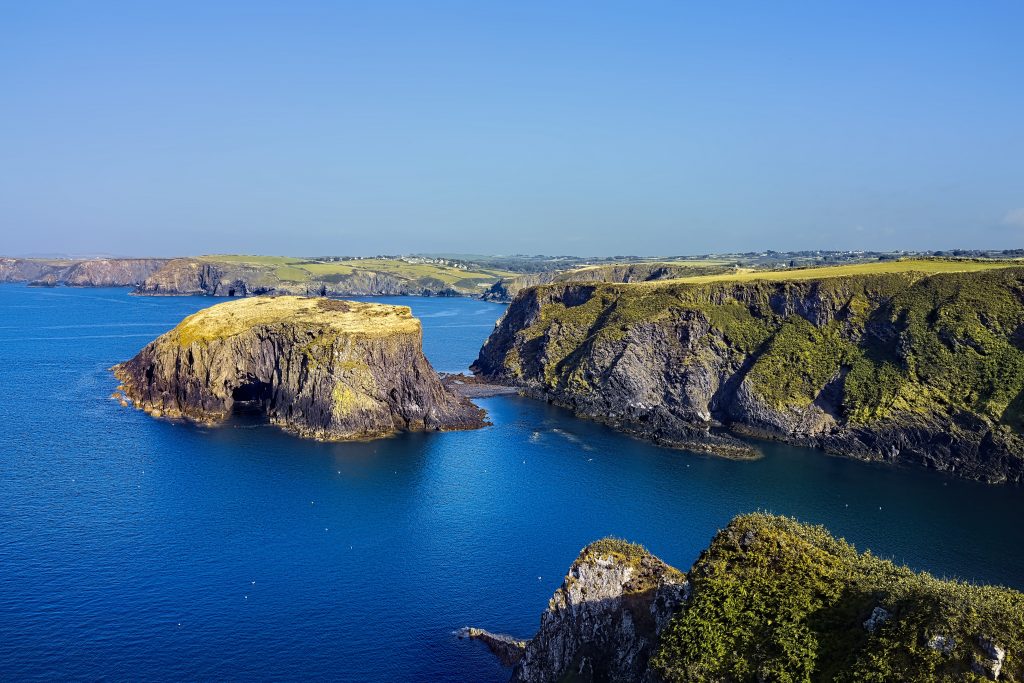 Wellbeing Economy Alliance Cymru argue that the run-up to the 2021 Senedd elections is the crucial time to put wellbeing economics on the agenda.

In 2017, Michael Sheen ended his Raymond Williams lecture with these words:

“We must affirm each other. That is where our real future lies. That is where we build from – each other. Use what voice we have in the service of each other. Whenever we can, join our voices together to help create a Wales that is our own world….. Confident enough to take control of our own energies and our own resources. Connected to each other and taking responsibility for ourselves. That is how we build our dragon, put real flesh on its bones and hope that, one day, it will fly.”

The time to join our voices is right now. We are at a turning point. We are being assaulted by one plague after another. The status quo is acting against our interests. We are stuck and out of control.

The promise of “taking back control” is being fulfilled – but the control is being taken back from us, not returned to us.

As Michael Sheen points out, if we don’t get effective positive control of our places and our lives, our society will smash itself up with hatred and bitterness.

But there is hope. Big hope.

“We face a choice: wellbeing or populism. They are opposites. Wellbeing is based on care – care for people and care for the planet.”

The floods and the pandemic of 2020 have given us all a new sense of each other’s needs.

The Senedd 2021 elections in May are coming up. We need a Government that is bold and courageous about changing the broken status quo. We need an economic system change that puts caring for people and the planet at its very heart.

That means a Government with a stronger popular mandate to be so.

After our recent experiences, we understand what wellbeing is, more than ever before, but how to channel that into voting?

We face a choice: the wellbeing of people and planet or the type of populism that hides the truth behind denial and empty promises. In this context, wellbeing and populism are opposites and we face a stark choice.

The wellbeing agenda in policy has been developed over many years based on asking people what matters to them the most.

That means that, whilst current populism is bankrolled by big money, wellbeing is supported, desired and practised in everyday life by vast numbers of people.

Wellbeing is at the heart of our Welsh culture. Unique across the entire world, and recognised globally, we have put wellbeing into our law, the Wellbeing of Future Generations Act. Wellbeing is not a political opinion; it exists above party politics.

It was put into Welsh law by a democratically elected body. Any government that is elected in May must implement it. How much they do so depends on how we vote.

“This cannot be and must not be a process owned or led by any individual. It must be – and be seen to be – real solidarity between people who care.”

If you take all the people interested in all these things, you have a LOT of people. But it all hangs in the balance. Unless, as Michael Sheen said, we join our voices. Now. At scale.

This cannot be and must not be a process owned or led by any individual. It must be – and be seen to be – real solidarity between people who care. It is a prerequisite that the poor souls who would have to coordinate such collective action should want and get zero profile.

These ideas have emerged from an extended process of reflection within the nascent new Wellbeing Economy Alliance in Wales (WEAll Cymru).

Out of these reflections has emerged the proposal that the WEAll Cymru should not be a new organisation, but a way for wellbeing organisations across Wales to operate together when needed to advance an economy that puts fairness and community and caring for people and planet at the centre.

It is volunteer driven. It is part of the global Wellbeing Economy Alliance, a flat alliance of organisations and individuals promoting wellbeing economics, who are talking to each other and collaboratively amplifying their message.

It operates parallel to, but separate from, the Governmental Wellbeing Partnership (WEGo), which is led by the prime/first ministers of Scotland, New Zealand, Iceland, Finland and Wales.

What to do about the Senedd 2021 elections?

So WEAll Cymru is issuing an invitation to all the wellbeing organisations in Wales to consider two things:

Invitations are speeding their way to over 80 wellbeing networks with an appeal to give this attention, and meet on Thursday 21st January to discuss how we should move forward. We are all frantically busy right now, which is as it should be. But there is a time when only solidarity can work.

At the meeting, proposals will be tabled for discussion. Here is one.

Suppose we create an online game or tool that offered people 30 stand-alone sentences, each expressing one aspect of a vision of wellbeing, each explicitly linked to something in the Wellbeing of Future Generations Act (so ensuring it all stays above party politics); “I want a Wales in the future that….”

The lead wellbeing organisations in Wales would produce each of these sentences, so the statements have authority and, together, stay far away from a single organisation’s agenda.

The statements would be designed to appeal to people who have no idea about wellbeing as a policy concept and no prior knowledge of the particular issue in question. They need to connect with desires and emotions, showing a vision not presenting a technical solution.

Each organisation would then set out very briefly what each political party says on the particular issue.

Players would then be asked to select the statements that are most important to them. Thirty sentences mean there will be something close to the heart of almost everyone.

Then the player will be asked to score the political parties’ statements about this topic, without knowing which political party said what. They will then be told whom they favoured concerning what matters to them.

But all this is entirely pointless if the only people who see it are those already in our social media bubbles.

This is a big challenge. It means a well-planned communications strategy to generate a crystal clear appeal to the heart that cuts through all the noise.

It means every wellbeing organisation in Wales collaborating and pulling out all the stops to spread a message to all the people of Wales.

It means appealing to Welsh celebrities concerned with wellbeing of people and planet to add their voices.

It means community-based organisations becoming active all over the country.

This is very ambitious. But will anything less do right now?

This is how we build our dragon, the dragon that defends our values of fairness, of care and of community: the values of Wales.