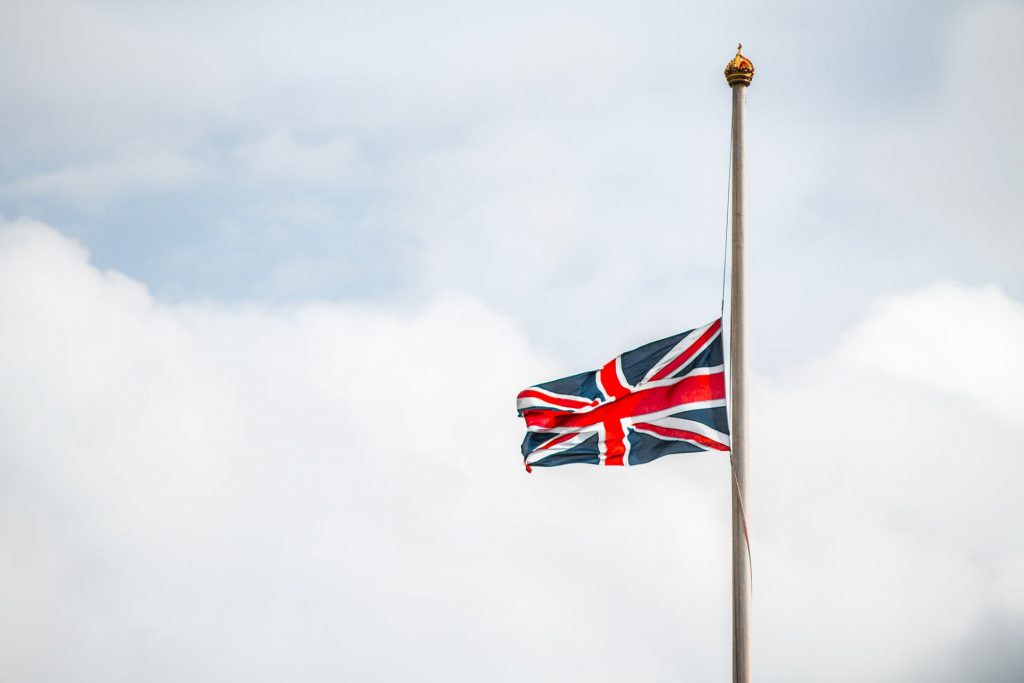 A League-Union of the Isles is neither independence nor federalism – but the best of both worlds, argues Glyndwr Cennydd Jones.

Why is a League-Union of the Isles the best way forward?

This option presents the opportunity to empower the peoples and countries of these isles within an overarching collaborative framework that aims to promote national sovereignty, or ‘independence’, on the one hand, and effective working relationships for key shared interests on the other.

To this end, it defines a realistic and sustainable proposition of sovereign nations successfully coexisting in close geographical proximity, whilst firmly recognising longstanding interactions between our peoples and their common journeys through history.

The model is underpinned by the principles of social, economic, defence, cultural, and indeed political, equality and solidarity amid member nations, efficiently tackling our mutual interests, whether regional or global, and empowering each territory to address their own distinct combinations of challenges and needs.

In constitutional terms, the new relationship is introduced through a codified confirmation that all powers and rights rest with the individual nations, which in turn delegate or pool a balanced portfolio of strategic functions and objectives to the centre by means of an agreed confederal treaty, with aspects of federal-type controls built into specific mechanisms.

In application and execution, the balance of social, economic and defence interests are effectively and efficiently enacted through a limited but mature political union comprising a central Council of the Isles to which individuals elect representatives, in addition to their respective National Parliaments.

“It could be possible for Wales to introduce its own currency, but this situation would present significant challenges and risks”

With usual consideration of legal structures, each territory, operates their own jurisdiction, with a Supreme Court of the Isles acting as the ultimate authority on the legitimacy of any laws and rights which are assigned to the Council by treaty.

This measured equilibrium of selective unions allows empathy for the principle of convergence to be understood and actually realised, to a degree, across the League-Union of the Isles, with individuals relating to their member nation, initially, and to the centre next.

A Committee of Member Nations which comprises the First Ministers of the individual territories and the Prime Minister of the Council promotes cooperation, where necessary, on matters that, whilst requiring cross border coordination, are the direct responsibility of the National Parliaments.

Further, the sovereign member nations independently hold four seats at the UN General Assembly but aspire to retain, subject to negotiation, the single collective permanent seat on the UN Security Council so as strongly to represent our shared geo-political and geographical interests at the top diplomatic table, balancing change with continuity.

Therefore, confederal-federalism embeds the values of equality and solidarity within its strategic objectives and practical structures, providing opportunities for these ideals to be reinforced in action through promoting partner members’ financial robustness and security going forwards.

“The Benelux treaty… is now established alongside the more substantial EU… in the context of Brexit, it is not possible to replicate such a framework for the UK.”

As a counterweight to any encroachment or misuse of powers in enacting the shared, central functions, and since sovereignty rests with each nation, the right of secession is implicit in the model, subject to appropriate referenda and other treaty-bound checks and balances.

Why not a loose confederation?

The proposition of a League-Union of the Isles clearly contrasts with a looser confederal order focused mainly on successful operation of a common market treaty, where Wales would in effect opt to use the British pound, along with maintaining elements of a social union.

In such a scenario, likely facilitated by an Assembly of Member Nations, the driver for meaningful economic union is reduced as the influencing motives for adopting common long-term stances are not complemented by joint political and defence structures.

England will likely see no reason to reform the Bank of England and share monetary controls to any consequential extent within this option. The values of solidarity would be weakened, with the principle of convergence having little incentive and traction across the nations.

It could be possible for Wales to introduce its own currency, but this situation would present significant challenges and risks, demanding additional gears and mechanisms to articulate with neighbouring positions.

Such a development would ‘water down’ any firm confederal arrangements in place and potentially prove the relationship unsustainable, due to the uncertainties around collective aims.

It is doubtful that England would agree to a form of unstable confederation, seemingly motivated, at least from Wales’s perspective, by the overwhelming desire to ensure some access to its neighbour’s greater market wealth.

The peril is that this approach could result – by default – in a sovereign Wales standing separately and suddenly outside any isle-wide and European treaties.

Equally, it could lead to a trail of events where the Welsh public sought greater assimilation with England as a counter to the disintegration of an increasingly fragmented relationship—and the consequential economic hardships experienced.

The Benelux treaty, which has been suggested by some for confederal consideration, appears appealingly light touch on the surface because it is now established alongside the more substantial EU, of which all Benelux countries are members.

In the context of Brexit, it is not possible for obvious reasons to replicate such a framework for Wales, Scotland, Northern Ireland and England today.

Therefore, the option of a loose confederation underpinned by an Assembly of Member Nations, which convenes to agree stances only on matters affecting economic and social unions, does not provide the constitutional traction, public confidence and structural stability required for the values of equality and solidarity to be applied in good faith across the various territories.

It is only when elements of the weighty matters of defence and foreign policy are included in the portfolio of shared functions, facilitated by a limited, but meaningful, political union enacted through a Council of the Isles that the proposition coalesces into an effective confederation of depth and longevity.